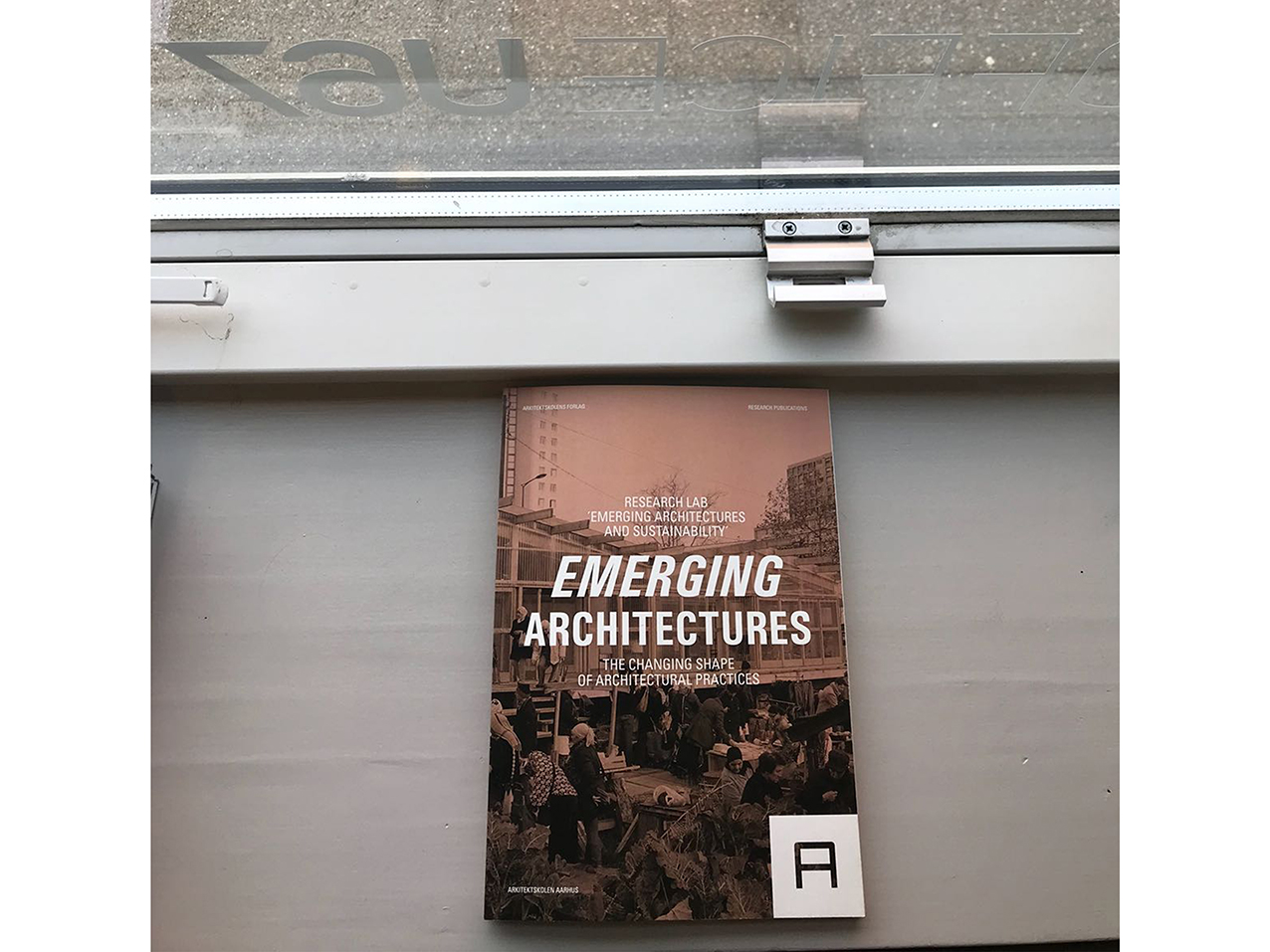 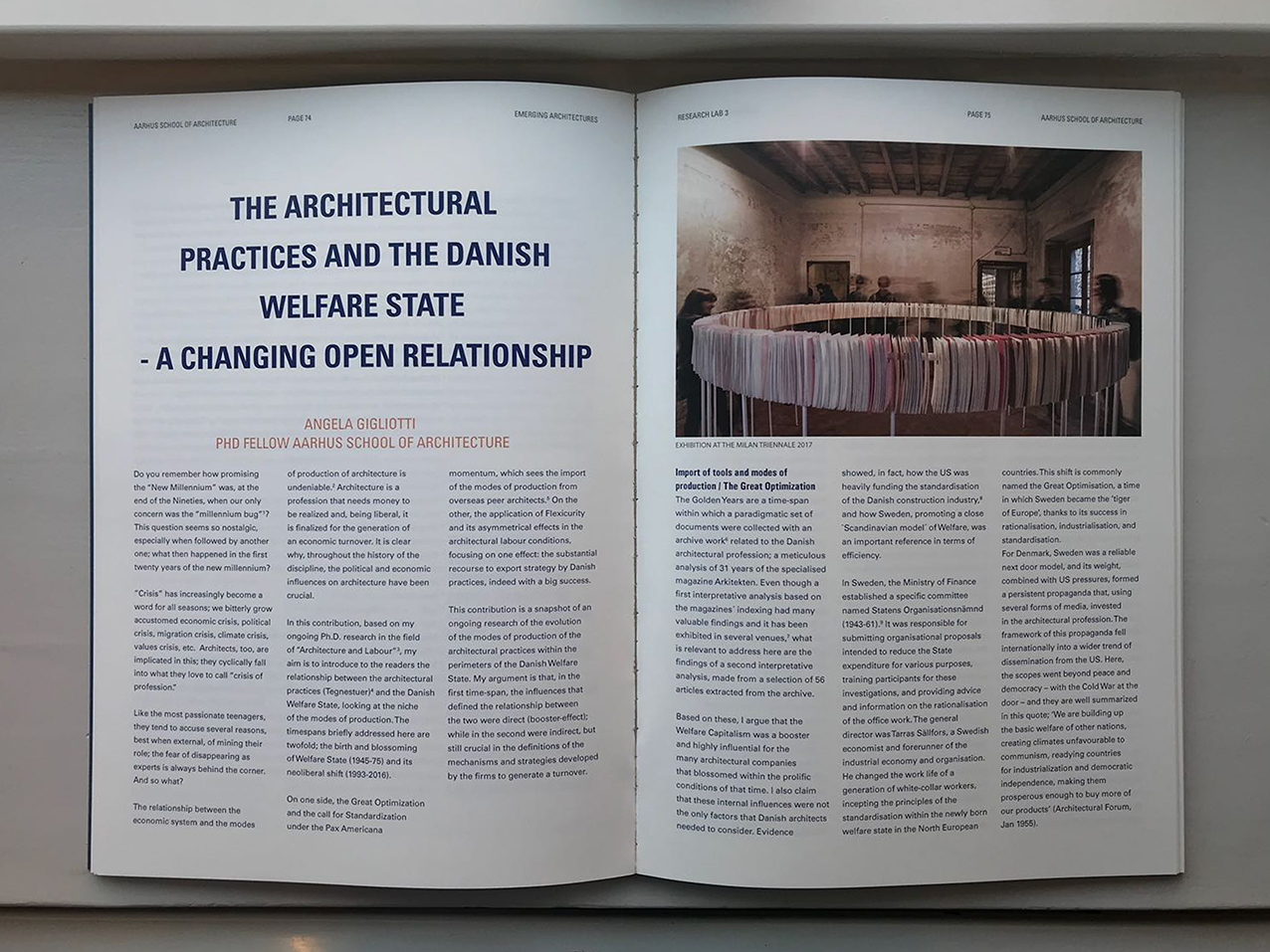 Do you remember how promising was the “New Millennium” at the end of the Nineties when our only concern was the “millennium bug”? This question looks so nostalgic especially when followed by another one: what happened then in the first twenties of the millennium? “Crisis” has become more and more a word for all seasons: we bitterly get used to the economic crisis, political crisis, migration crisis, climate crisis, values crisis, etc. The architects in this are advanced: they cyclically fall into what they love to call “crisis of profession.” Like the most passionate teenagers, they tend to accuse several reasons, best when external, of mining their role: the fear of disappearing as expertise is always behind the corner. And so what?

The relationship between the economic system and the modes of production of architecture is undeniable. Architecture is a profession that needs money to be realized and being liberal it is finalized for the generation of economic turnover. So it is clear why throughout the history of the discipline the political and economic influences on architecture have been crucial.

In this contribution, based on my ongoing PhD research in the field of “Architecture and Labour”, my aim is to introduce to the readers the relationship between the architectural practices (Tegnestuer)4 and the Danish Welfare State, looking at the niche of the modes of production. The timespans here briefly addressed are two: the birth and blossoming of Welfare State (1945-75) and its neoliberal shift (1993-2017). On one side the Great Optimization and the call for Standardization under the Pax Americana momentum, which sees the import of the modes of production from overseas peer architects.5 On the other, the application of Flexicurity and its asymmetrical effects in the architectural labour conditions, focusing on one effect: the substantial recourse to export strategy by Danish practices, indeed with a big success.

This contribution is a snapshot of ongoing research on the evolution of the modes of production of the architectural practices in the perimeter of the Danish Welfare State. My argument is that, in the first time span, the influences that define the relationship between the two were direct (booster-effect); while in the second were indirect, but still crucial in the definitions of the mechanisms and strategies developed by the firms to generate a turnover.