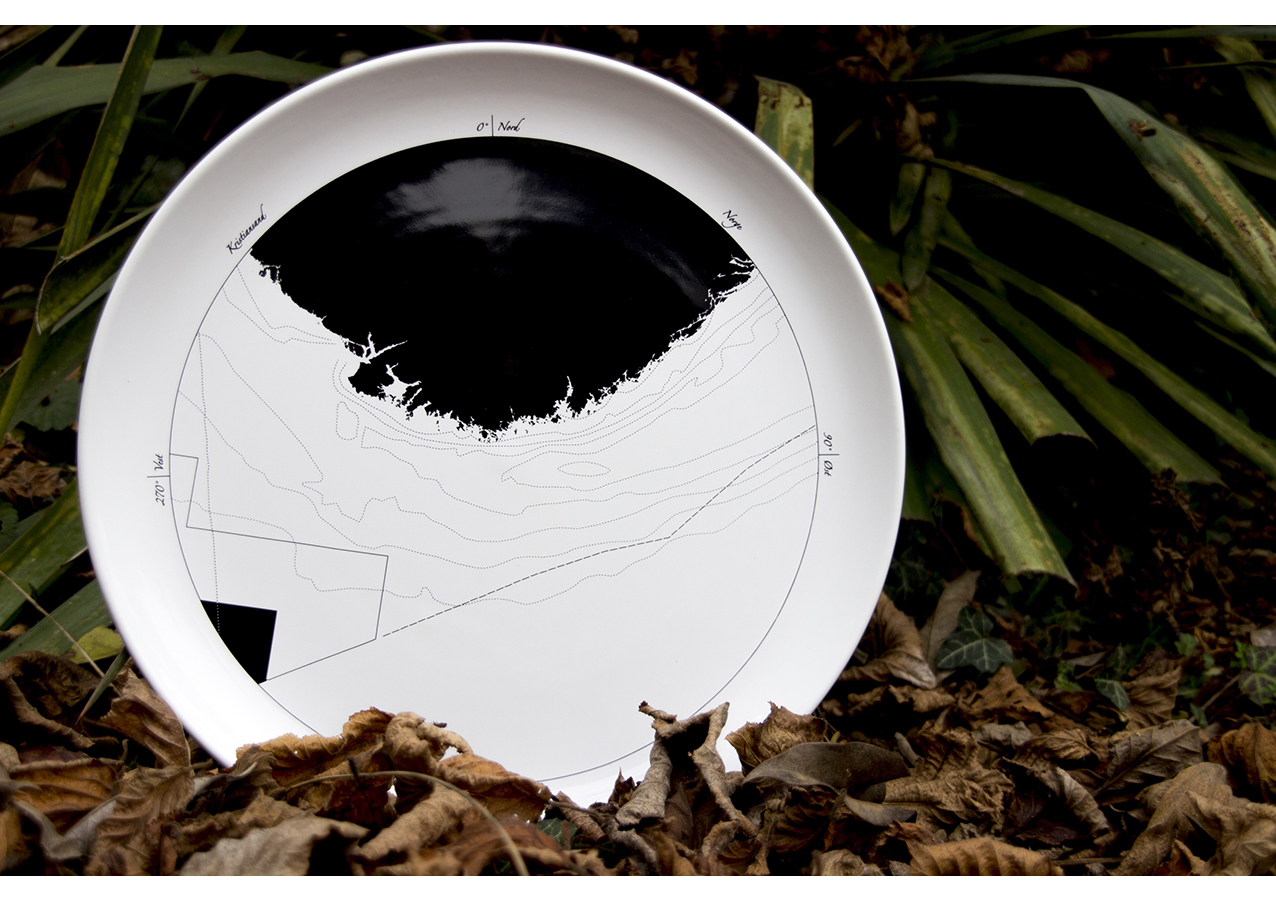 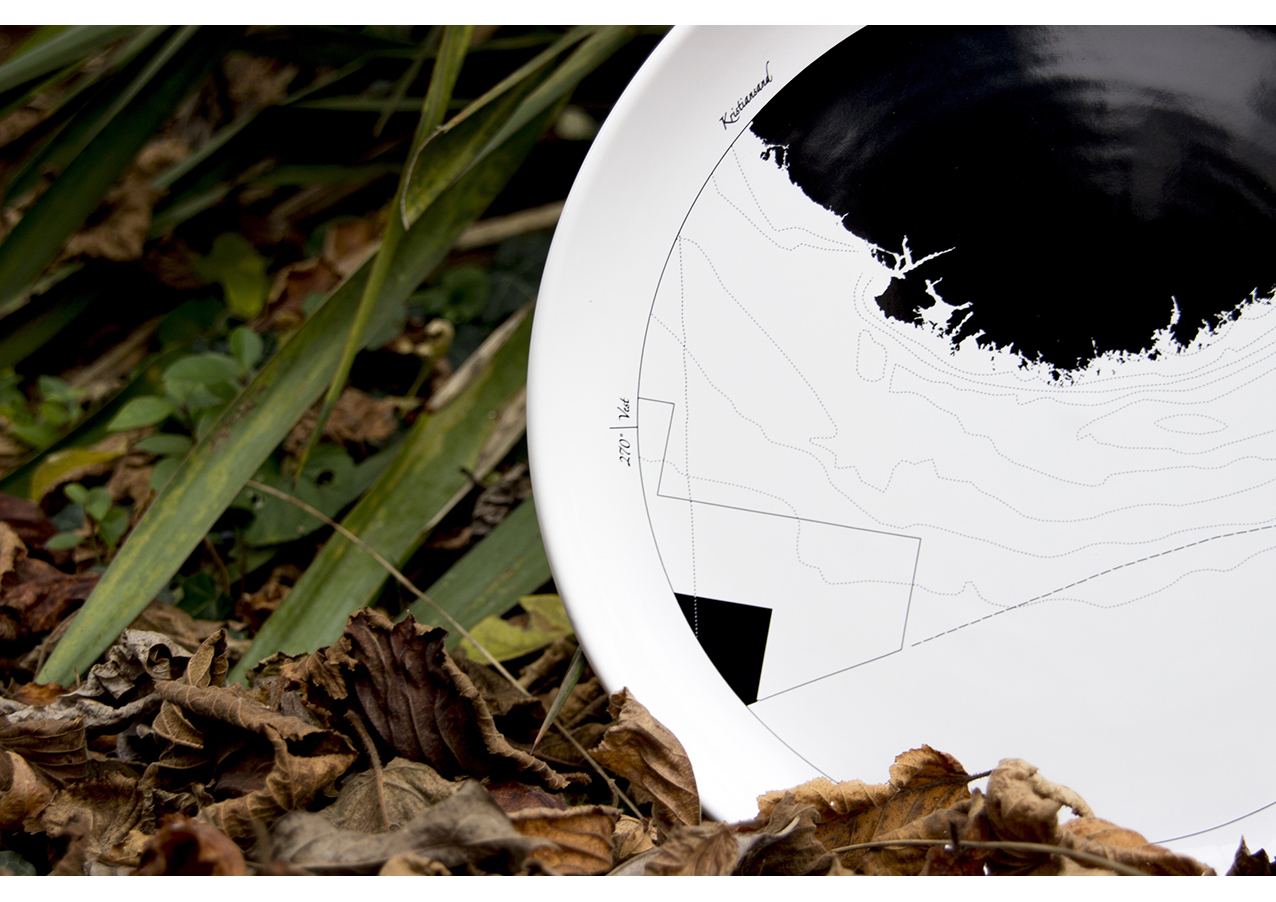 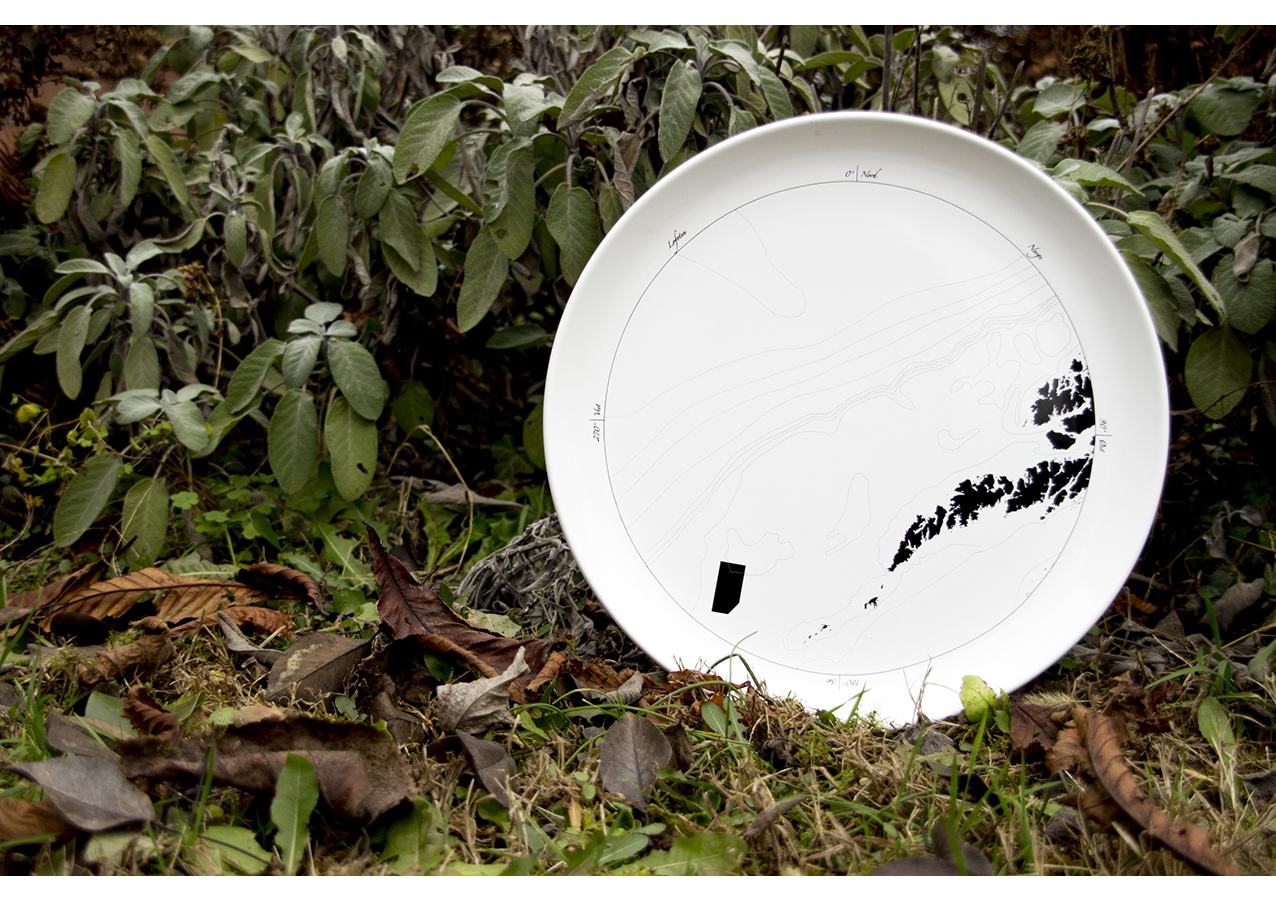 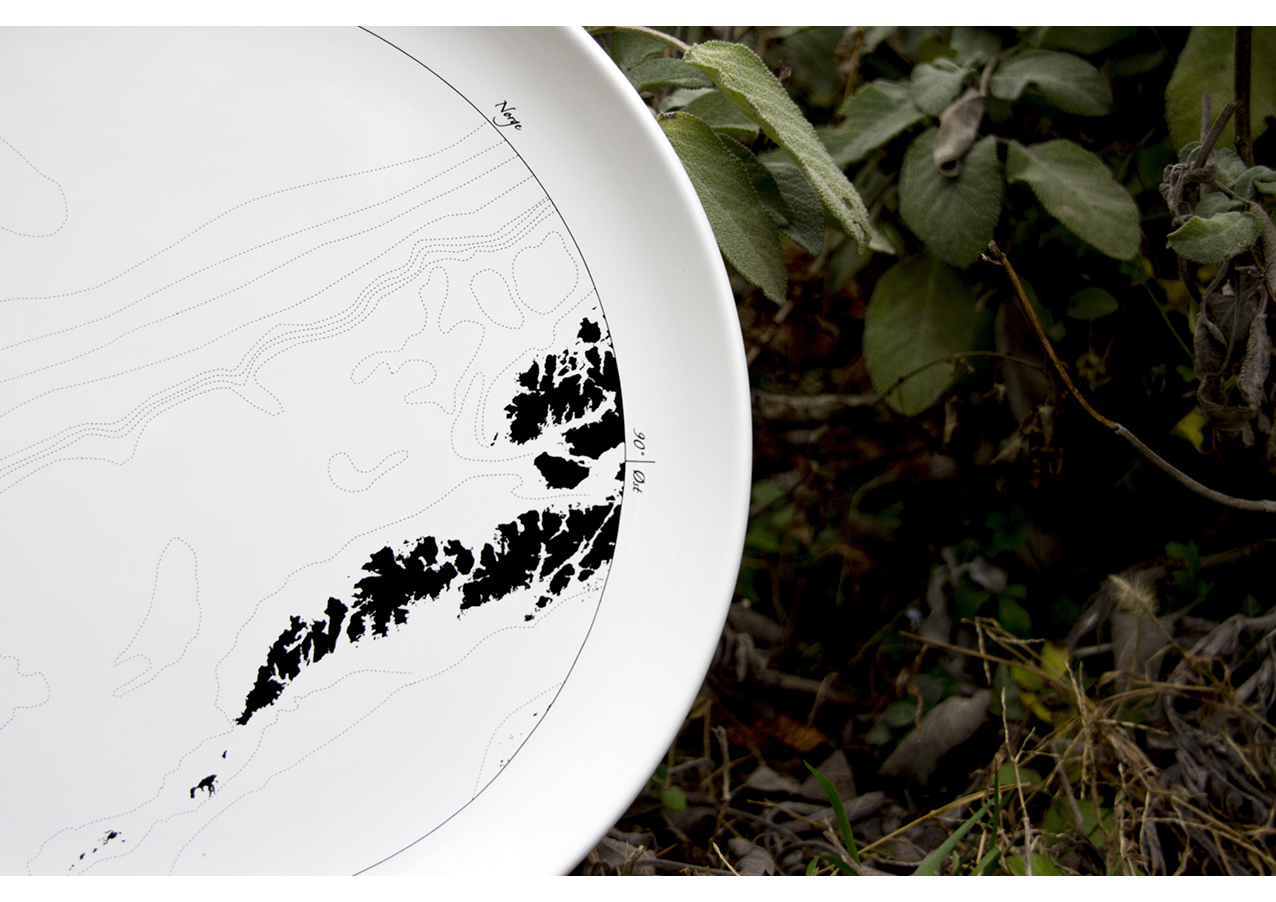 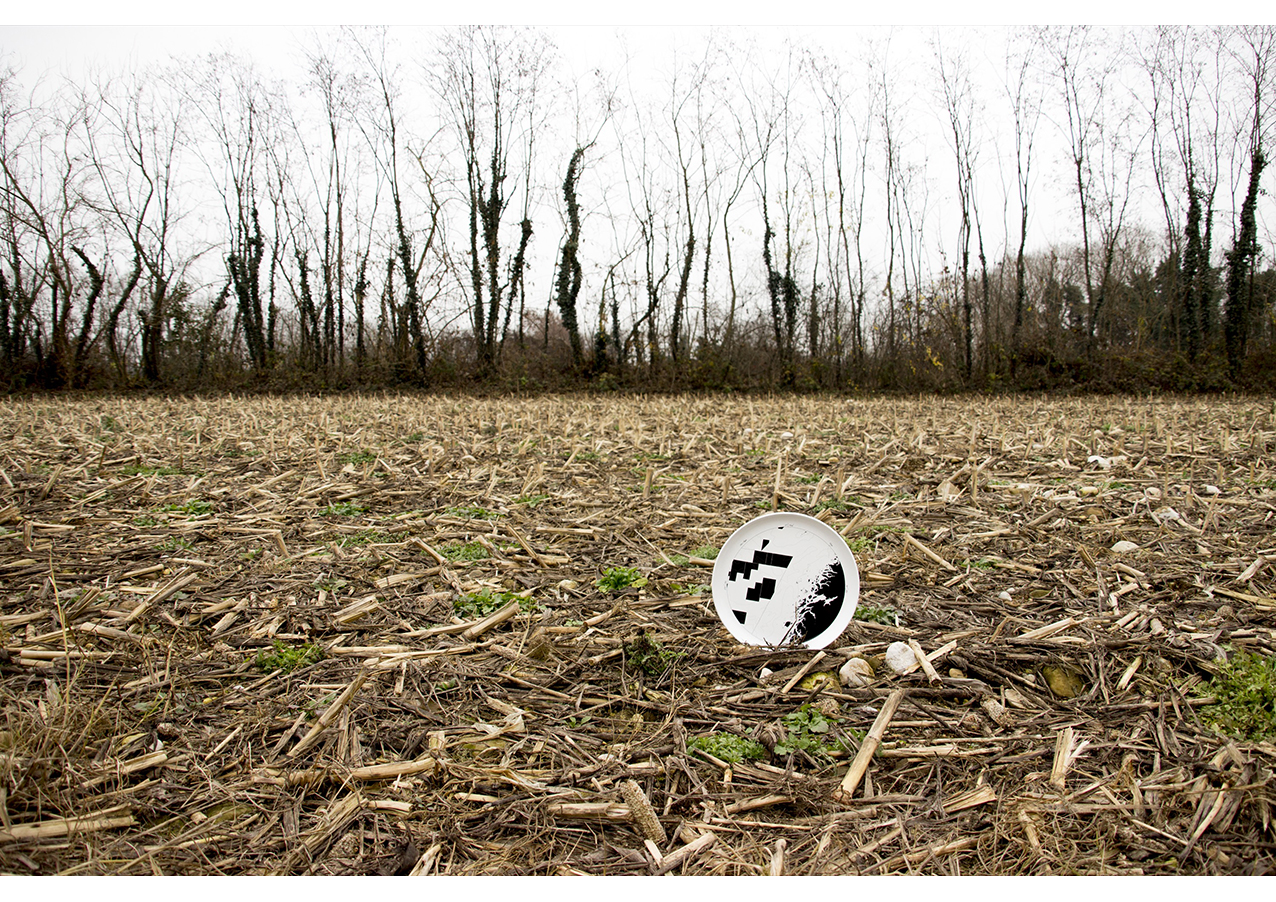 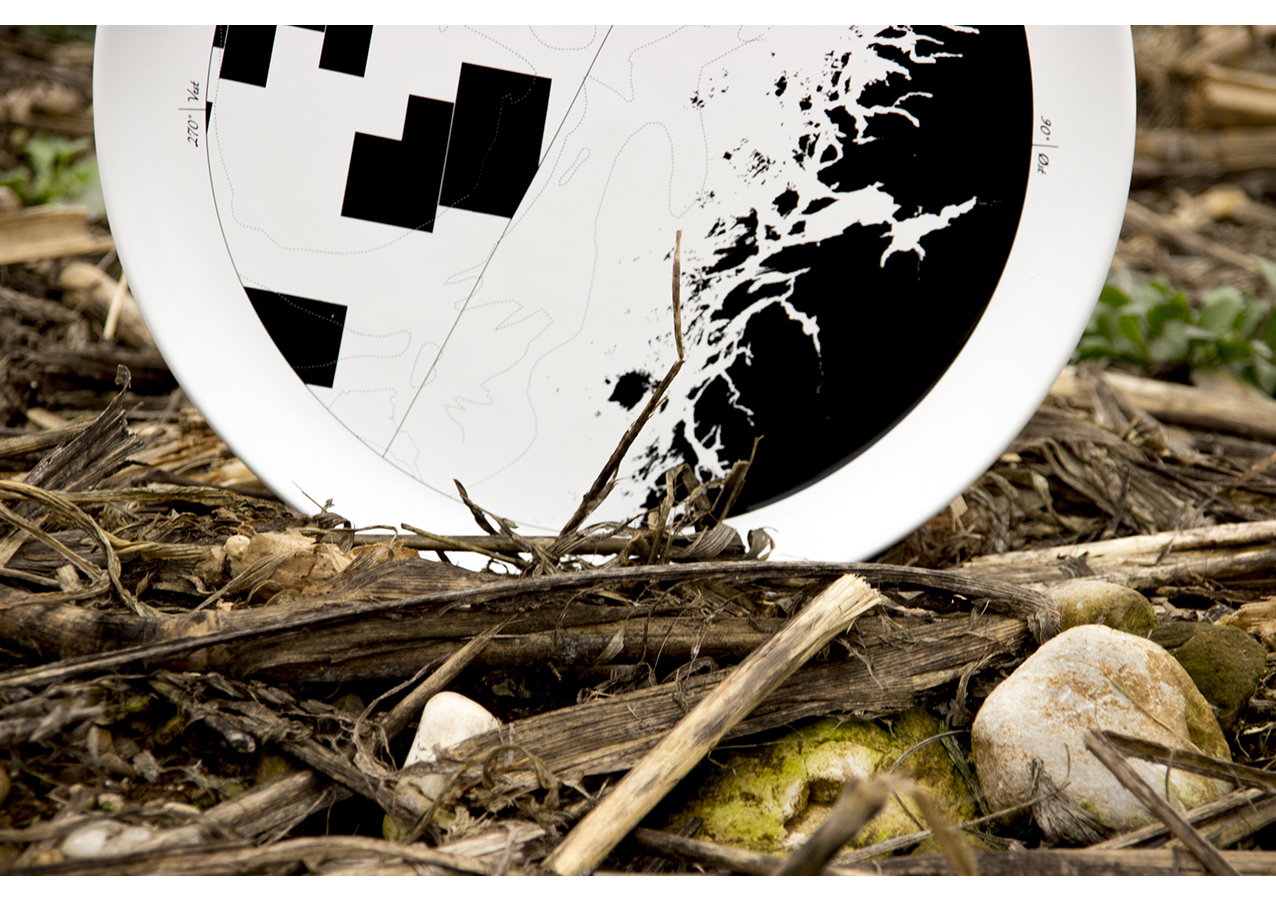 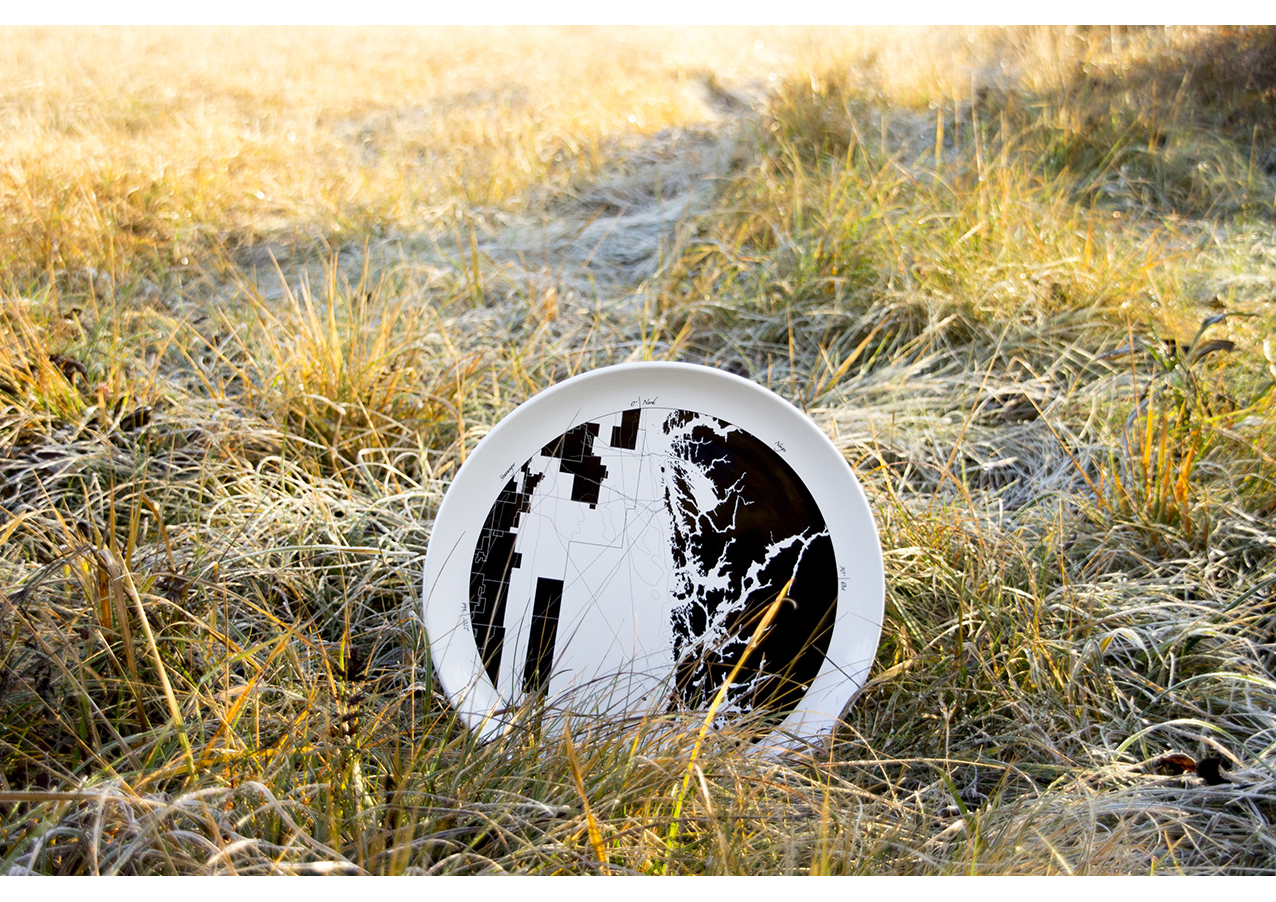 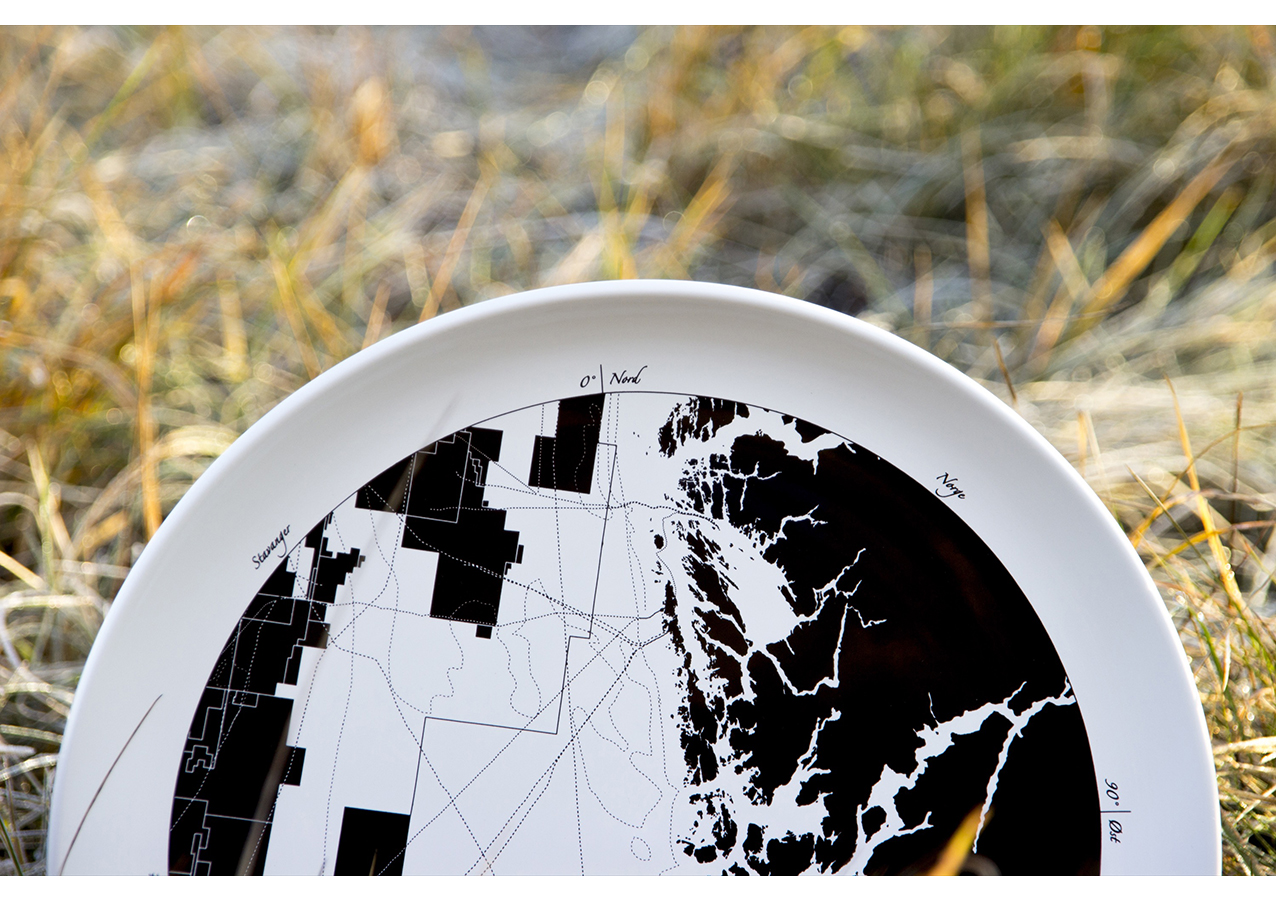 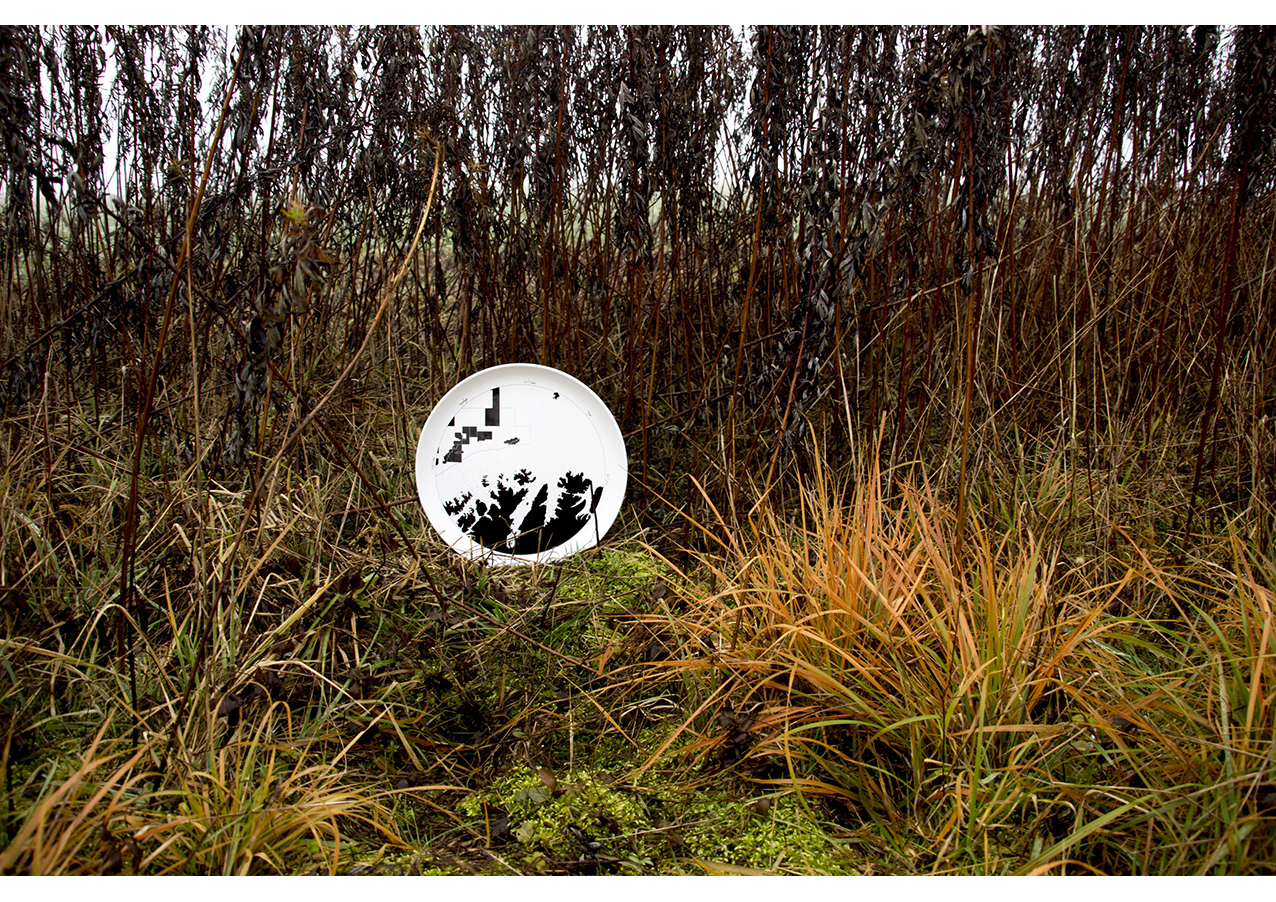 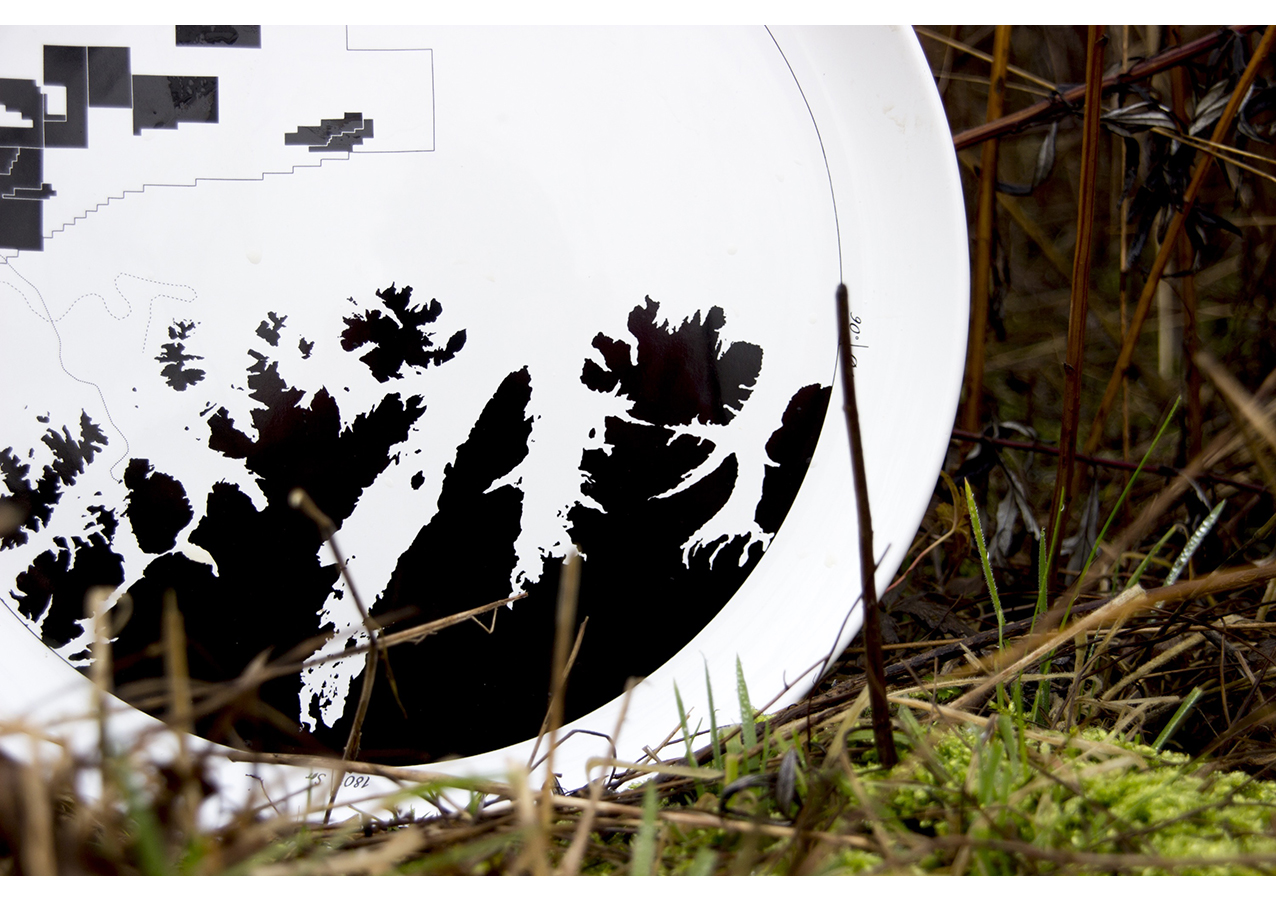 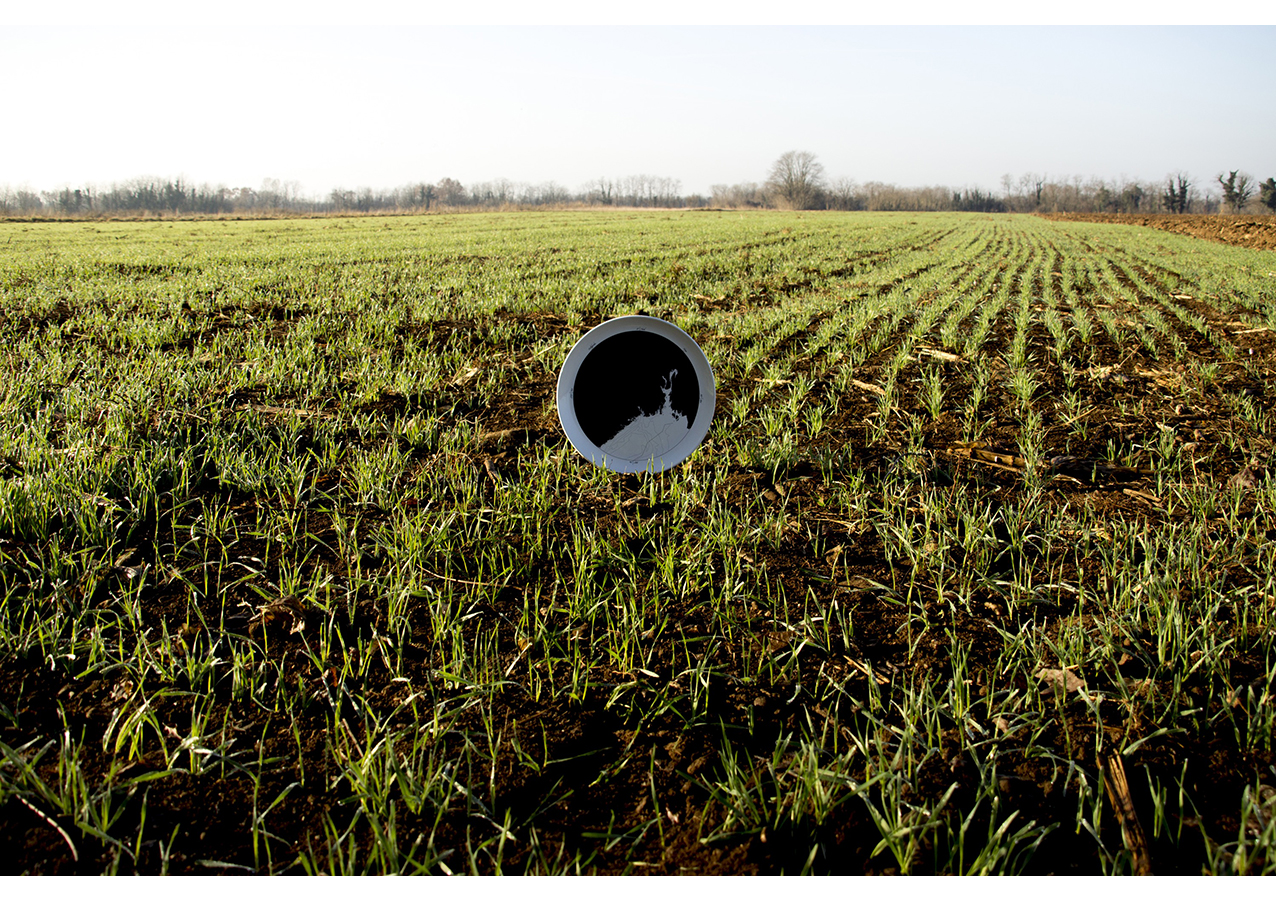 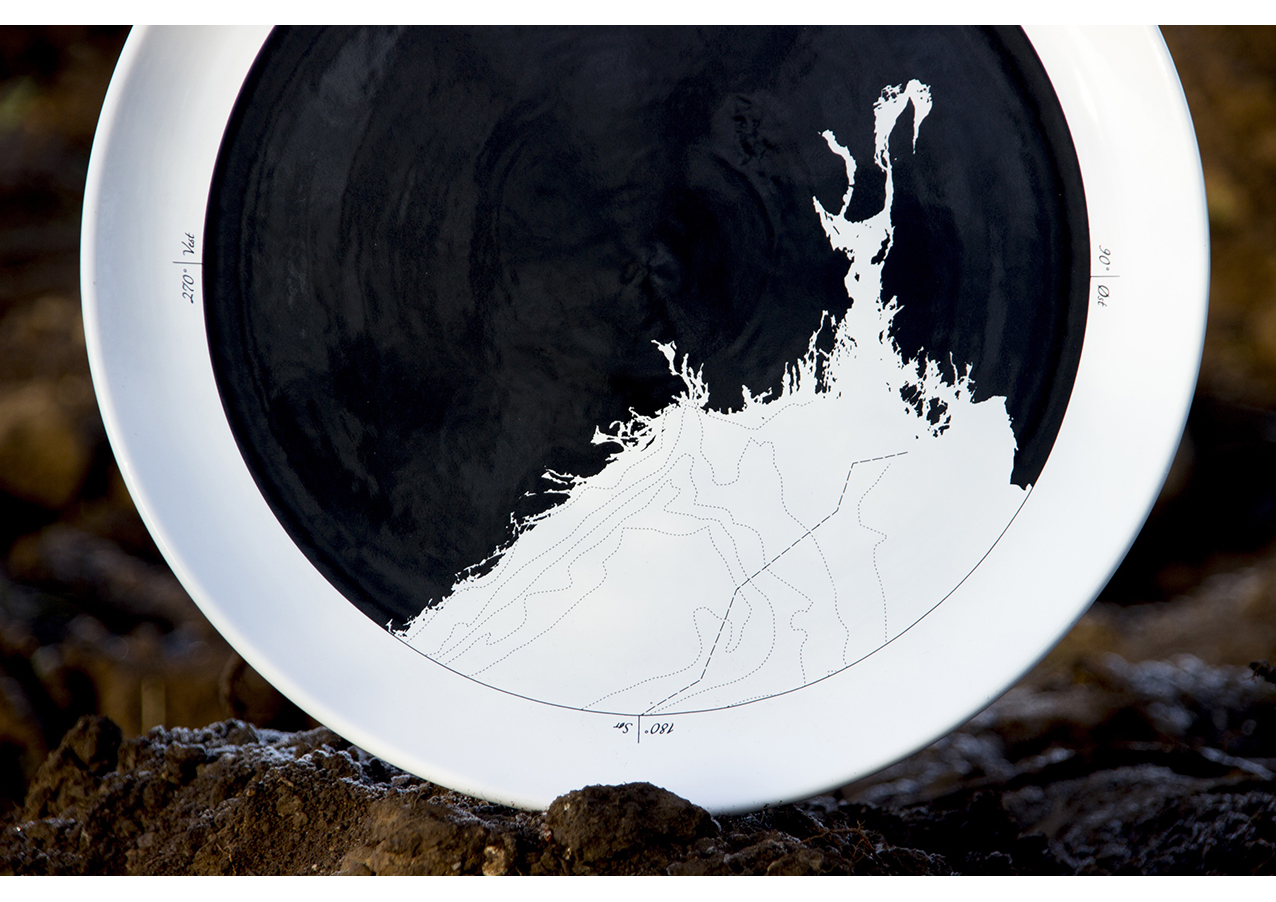 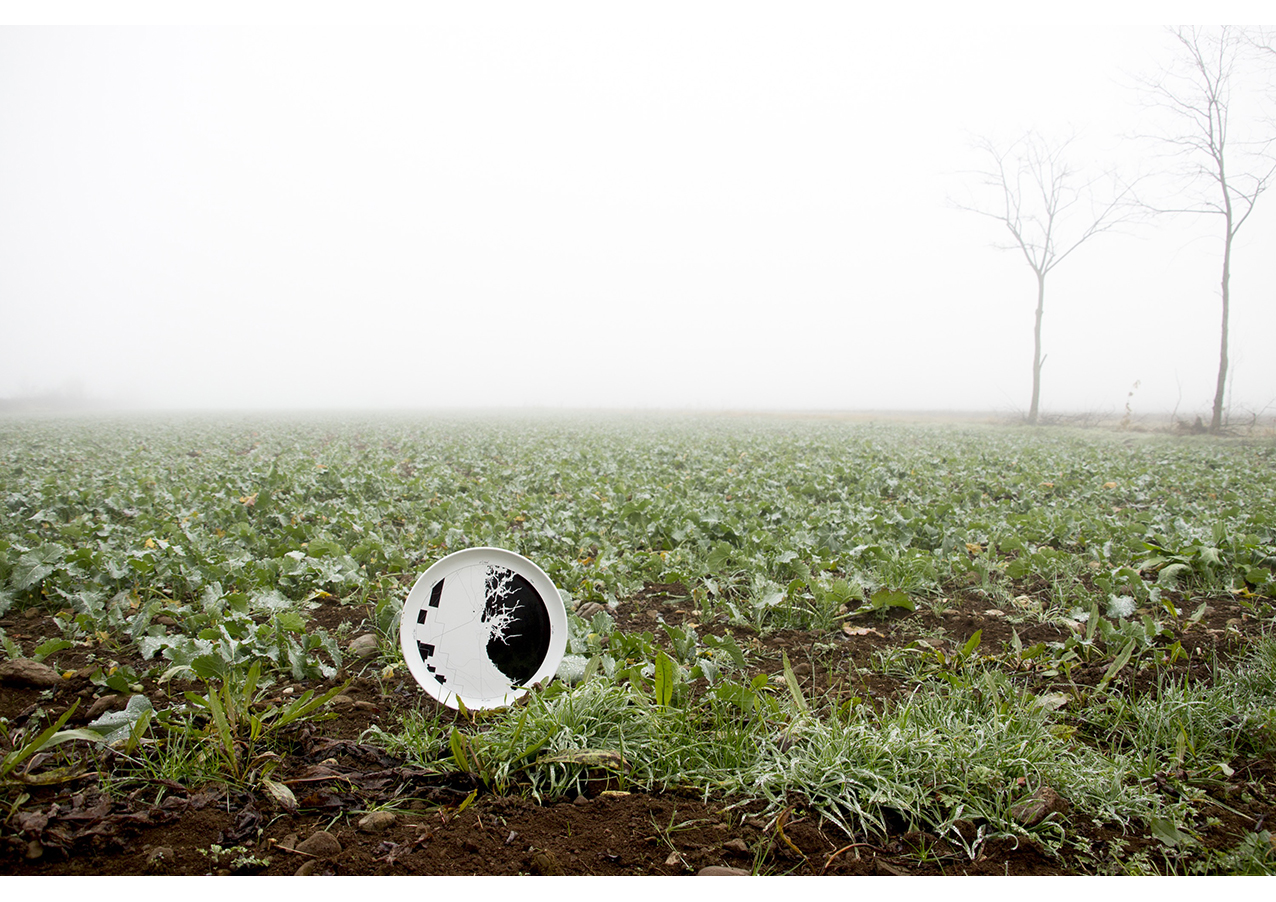 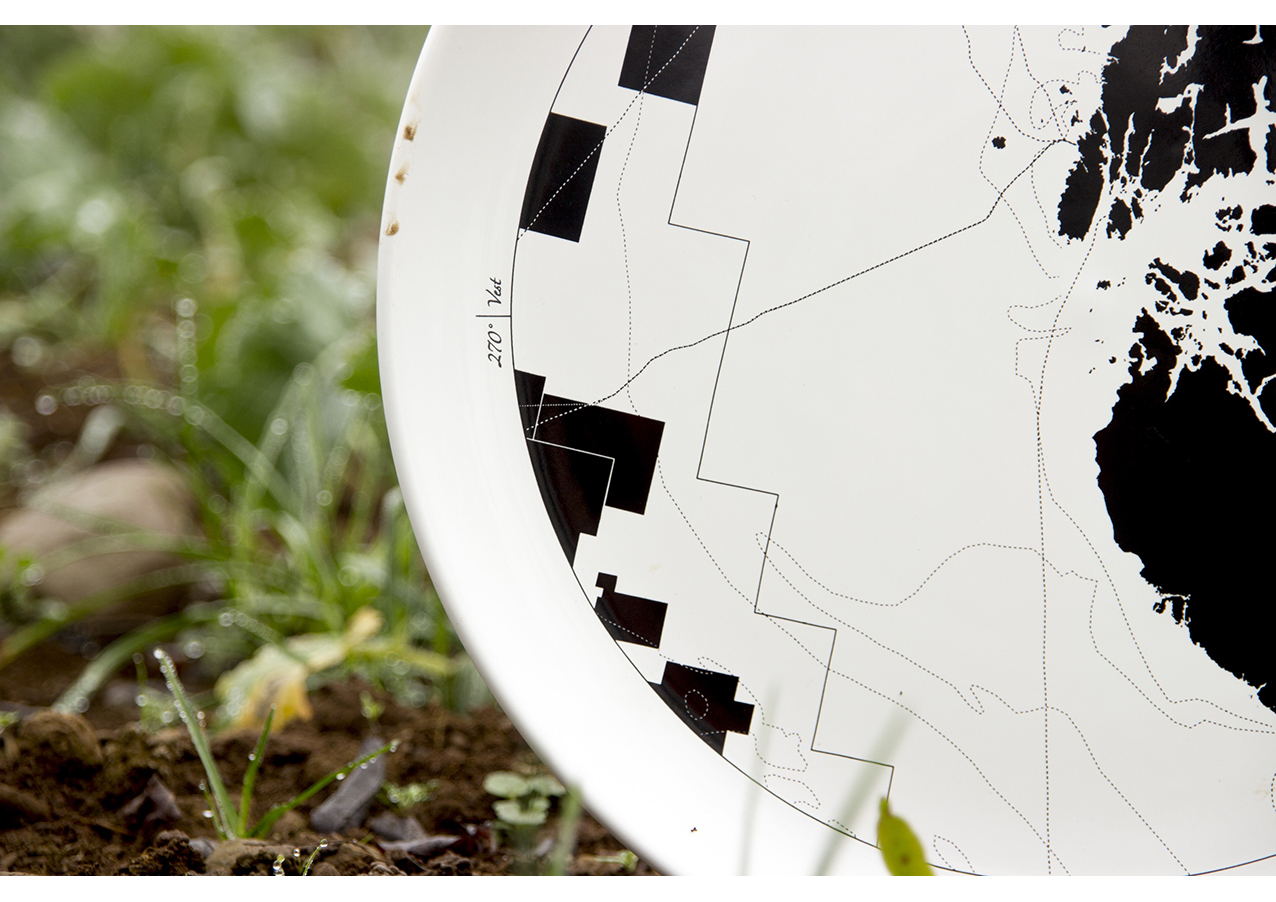 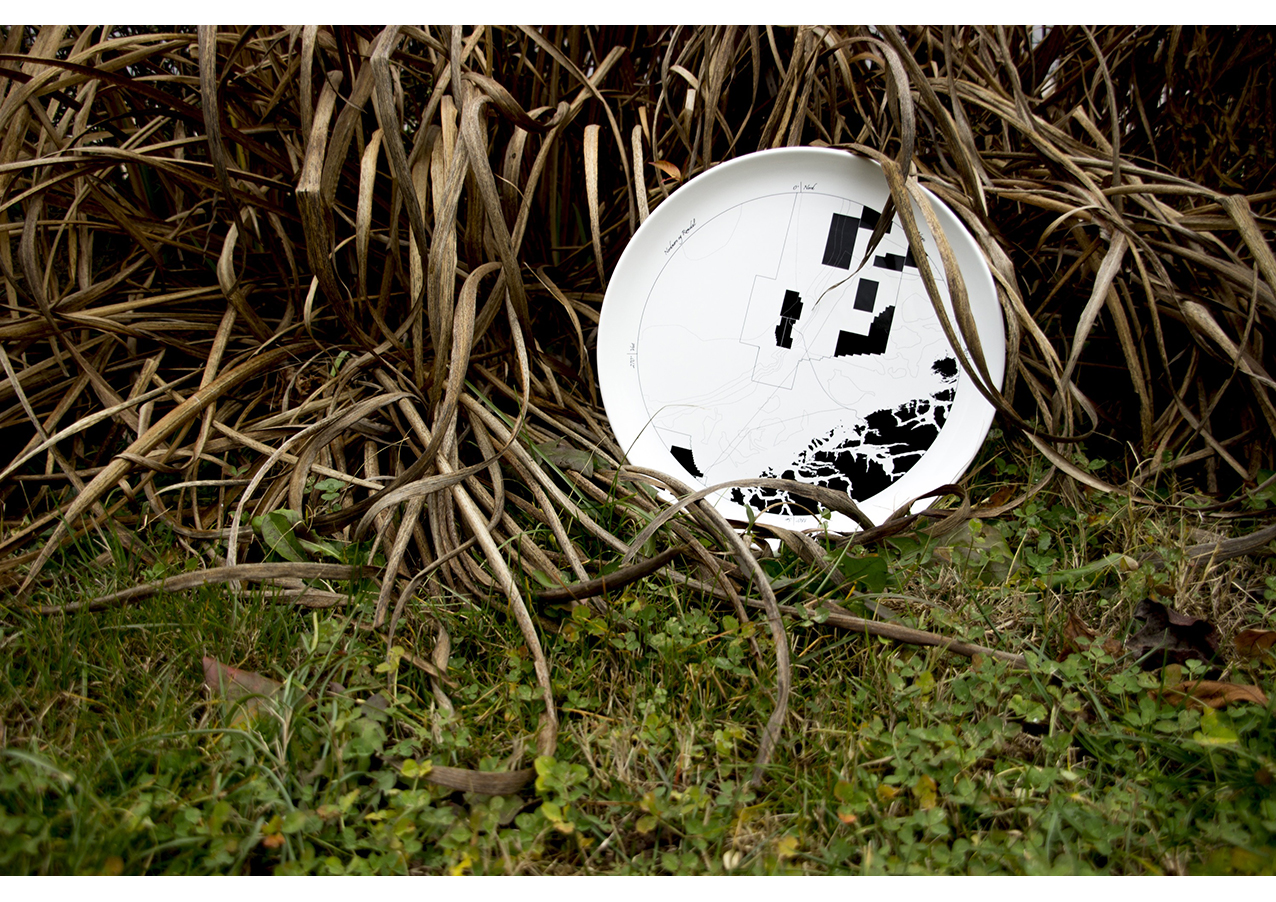 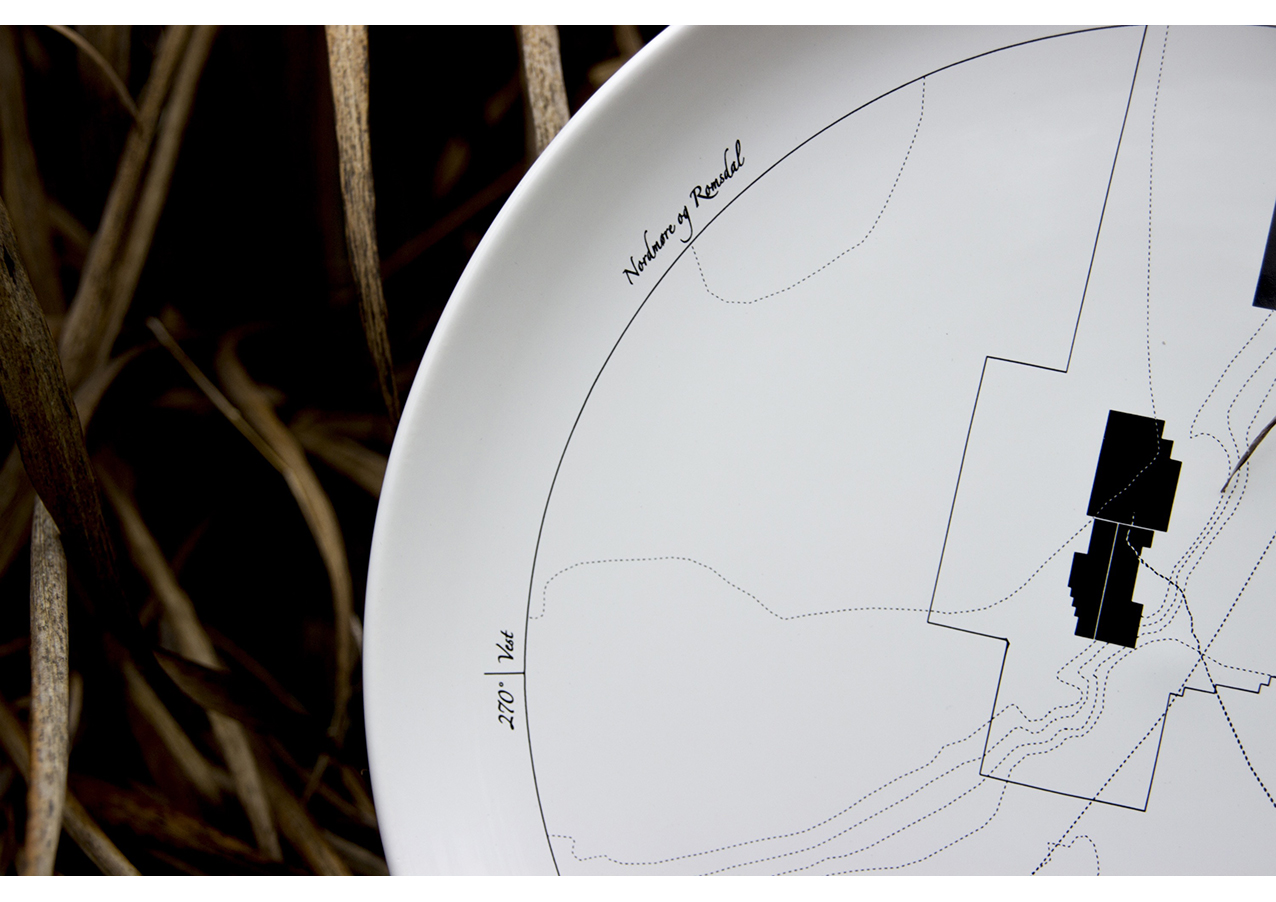 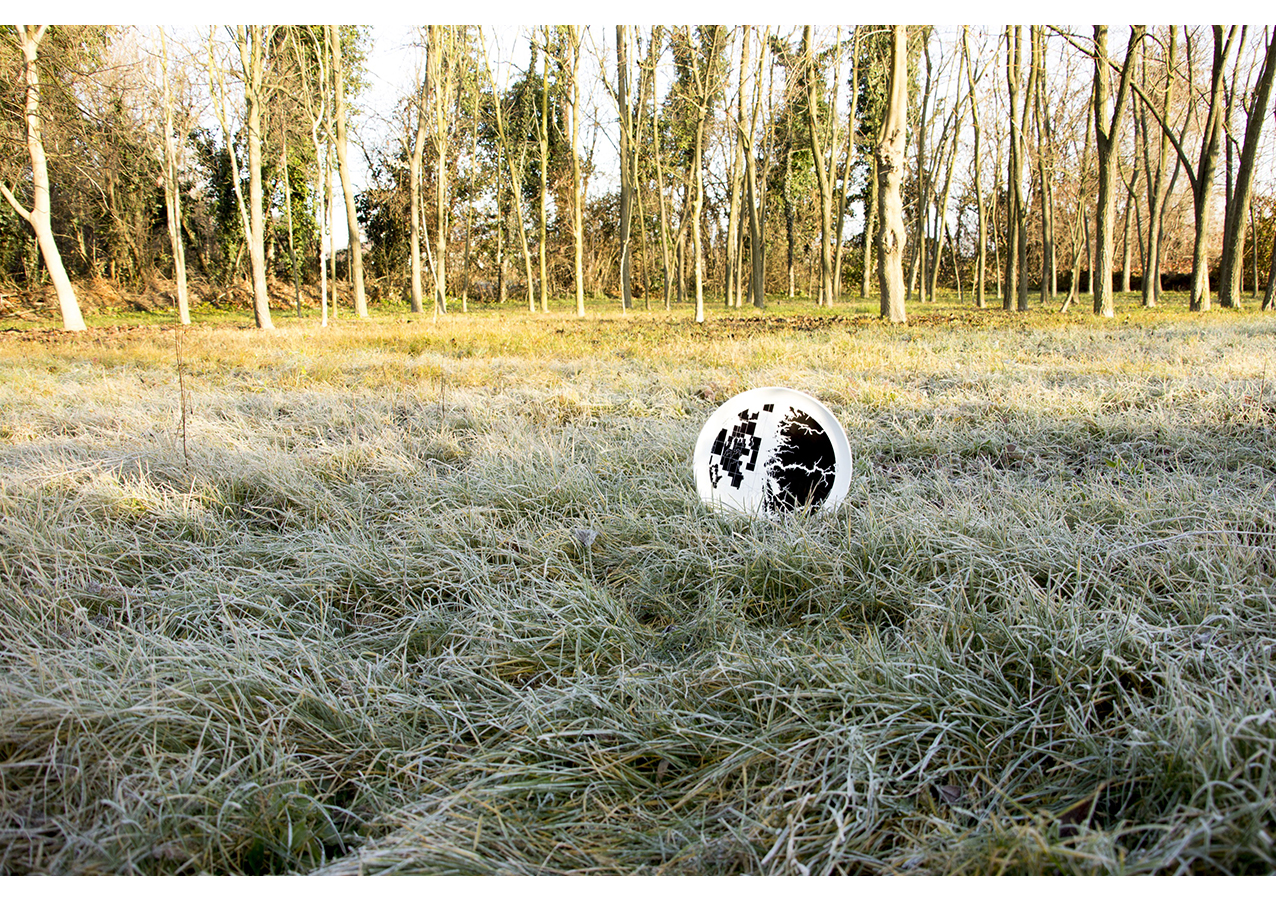 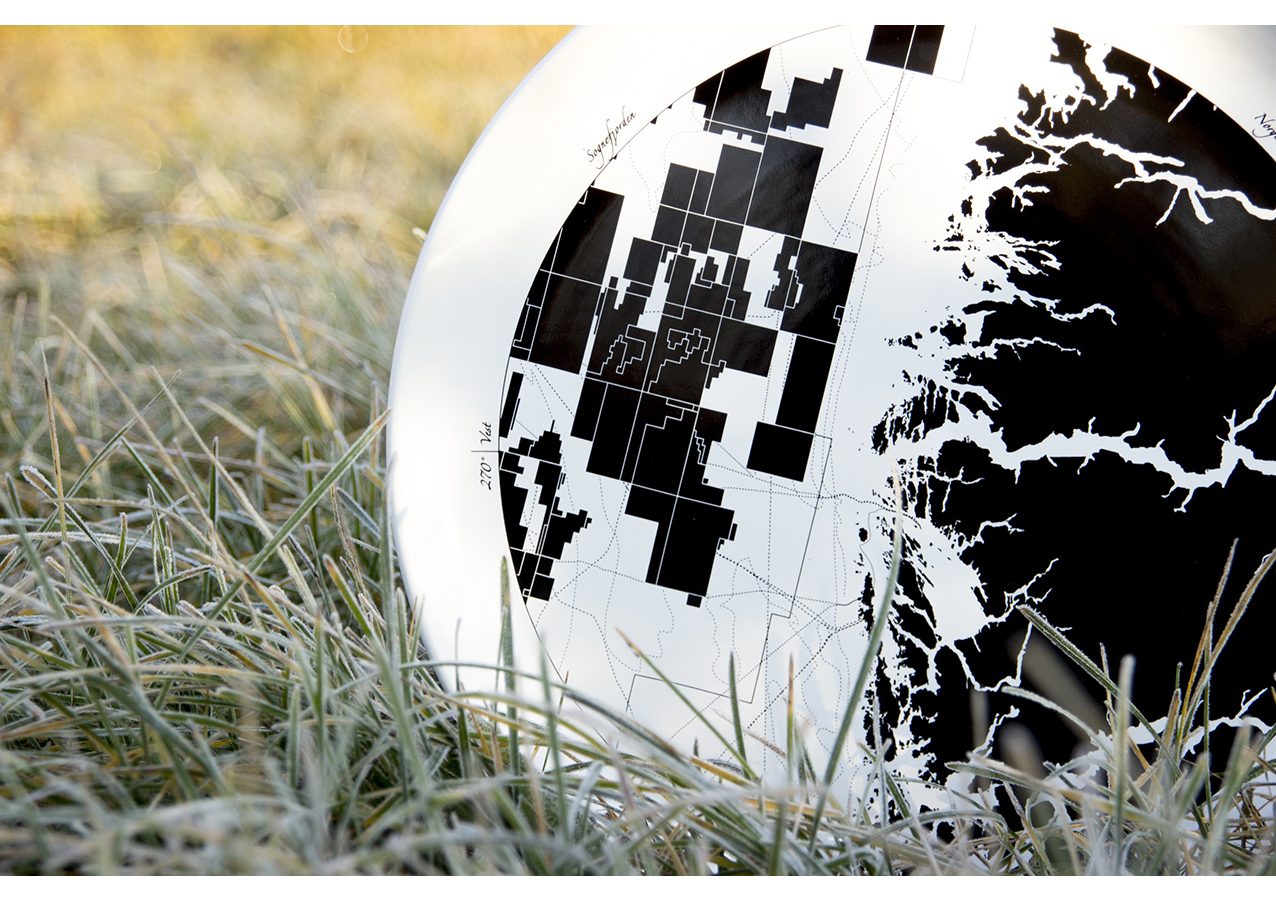 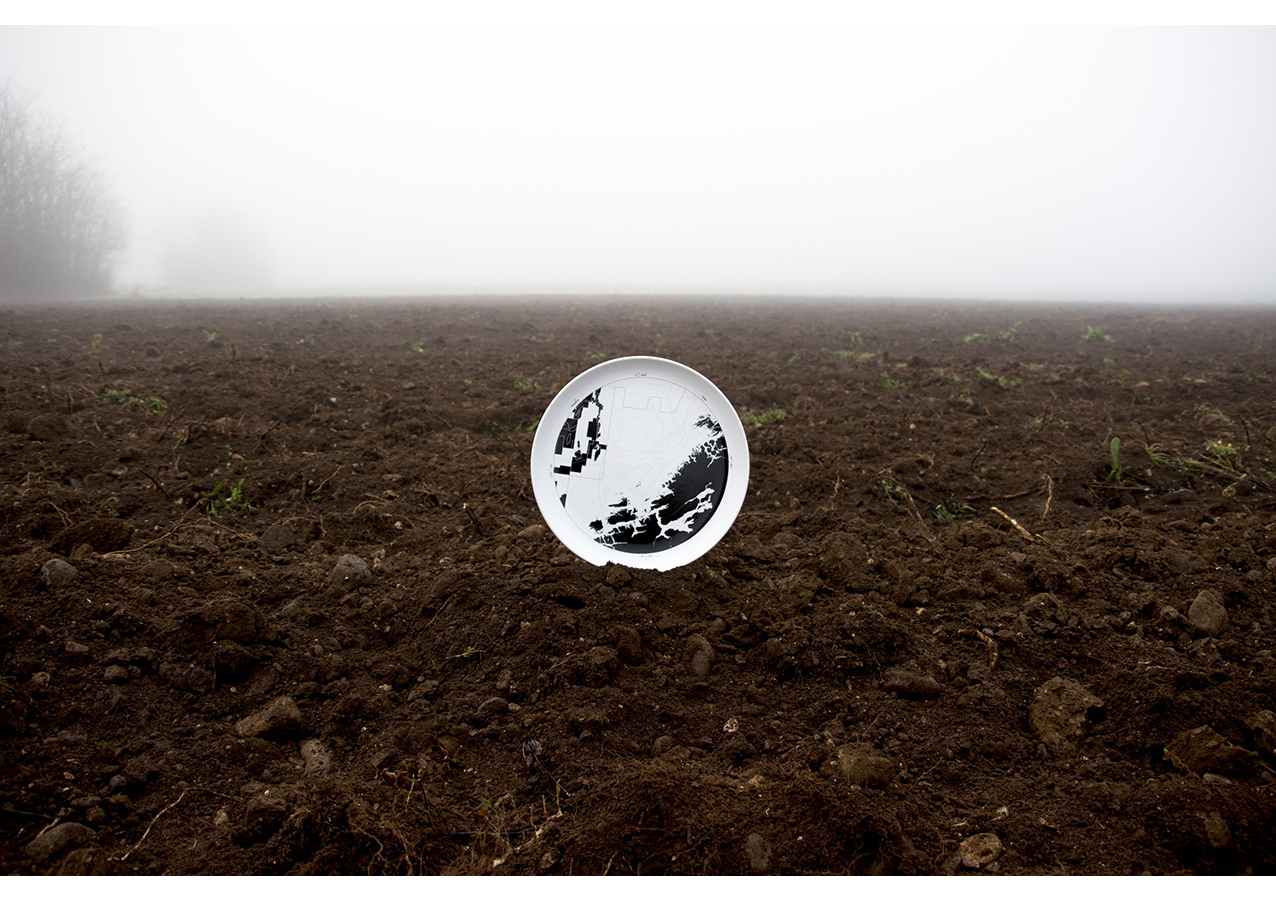 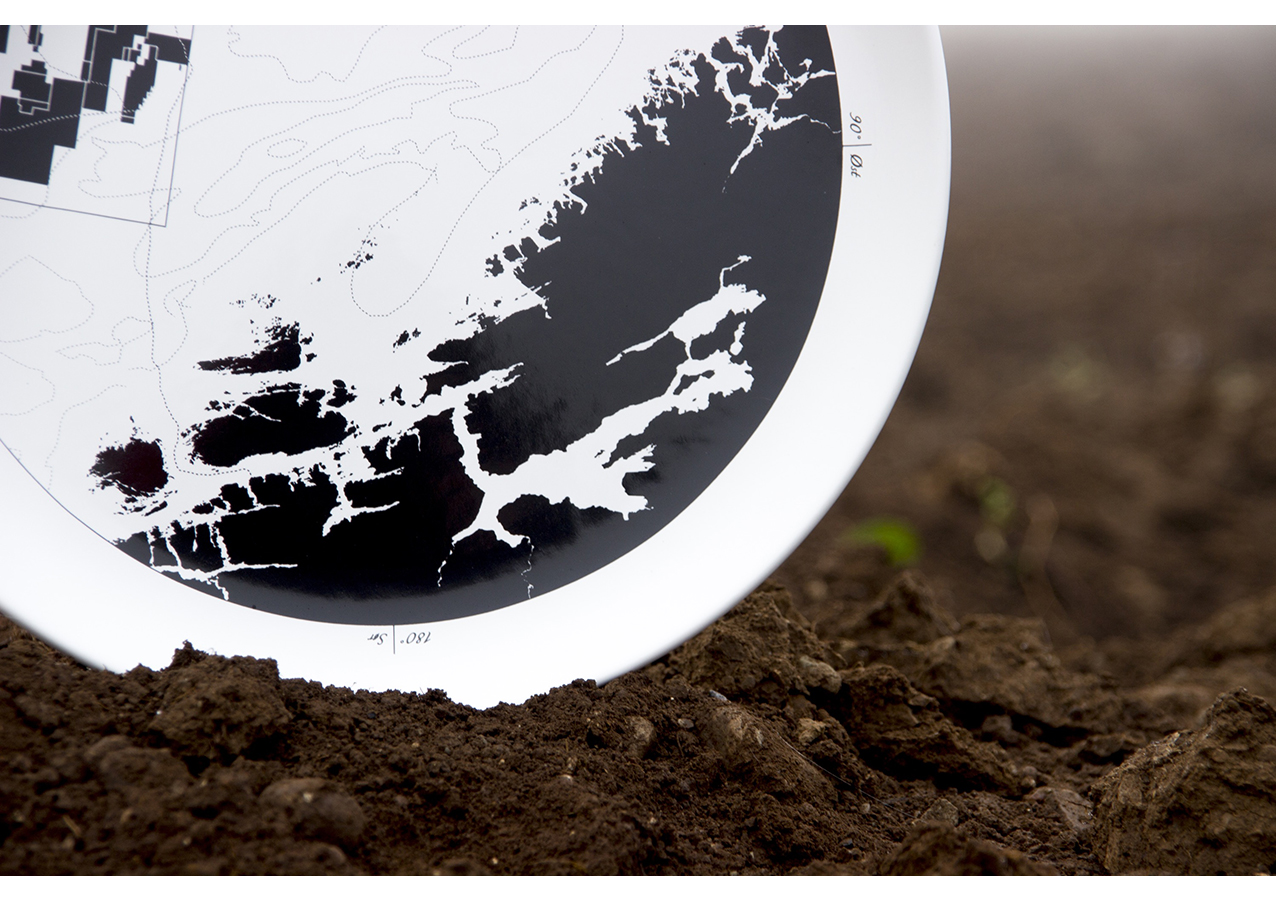 Norway, with its mostly mountainous landscape, extends its borders along more than 22.9 latitude degrees, from the North Sea to the Svalbard Archipelago; its coastline faces four seas: the North Sea to the South, the Norwegian Sea to the West and it’s the only Scandinavian Country to have access to the Barents Sea and the Arctic Ocean to the North.
This coastline, become over the years a symbol in the collective unconscious, is well known for its fjords and the indented appearance that reaches 83.281 km of total length -more than twice the length of the Equator. It catalyses the most part of the Norwegian population, of which the 86% is gathered into several urban centres.
The coastline in the past 40 year has witnessed of one of the most important economic challenges in Europe when in 1969 the first oil well has been successfully drilled at Ekofisk Field, Southern North Sea.
From that moment, the Norwegian Continental Shelf has become more than a hidden coast underwater offset, raising it to a new political field. Here the world economic interests and its related rights have drawn a new geography that raises the coastline from being merely a bank toward the infinite, to be the next physical interface for an infrastructure of more than 8000 km of oil pipelines as well as the onshore facilities. The coastline turned suddenly from being the West border to the East limit of interest and a vast field of apparently homogeneous matter began to need a new cartography to represent a set of relationships hitherto useless or unknown.

The “Norge” set of silk-screen printed ceramics by U67 tells this story, considering the physical borders of the Country through 12 maps, highlighting its value in terms of economic and political production.
The visualisation takes into account both the onshore and the offshore. The latter has historically been intended as the projection of the ambitions of discovery and adventure of the Scandinavian population which have become the contemporary place for a new economy. An economy based on energy management and innovation which performs on a buffer where the oil exploitation reminds to the related problem of the definition of a supranational political agreement on the Arctic region.

A project by U67
all the images © Fabio Gigone