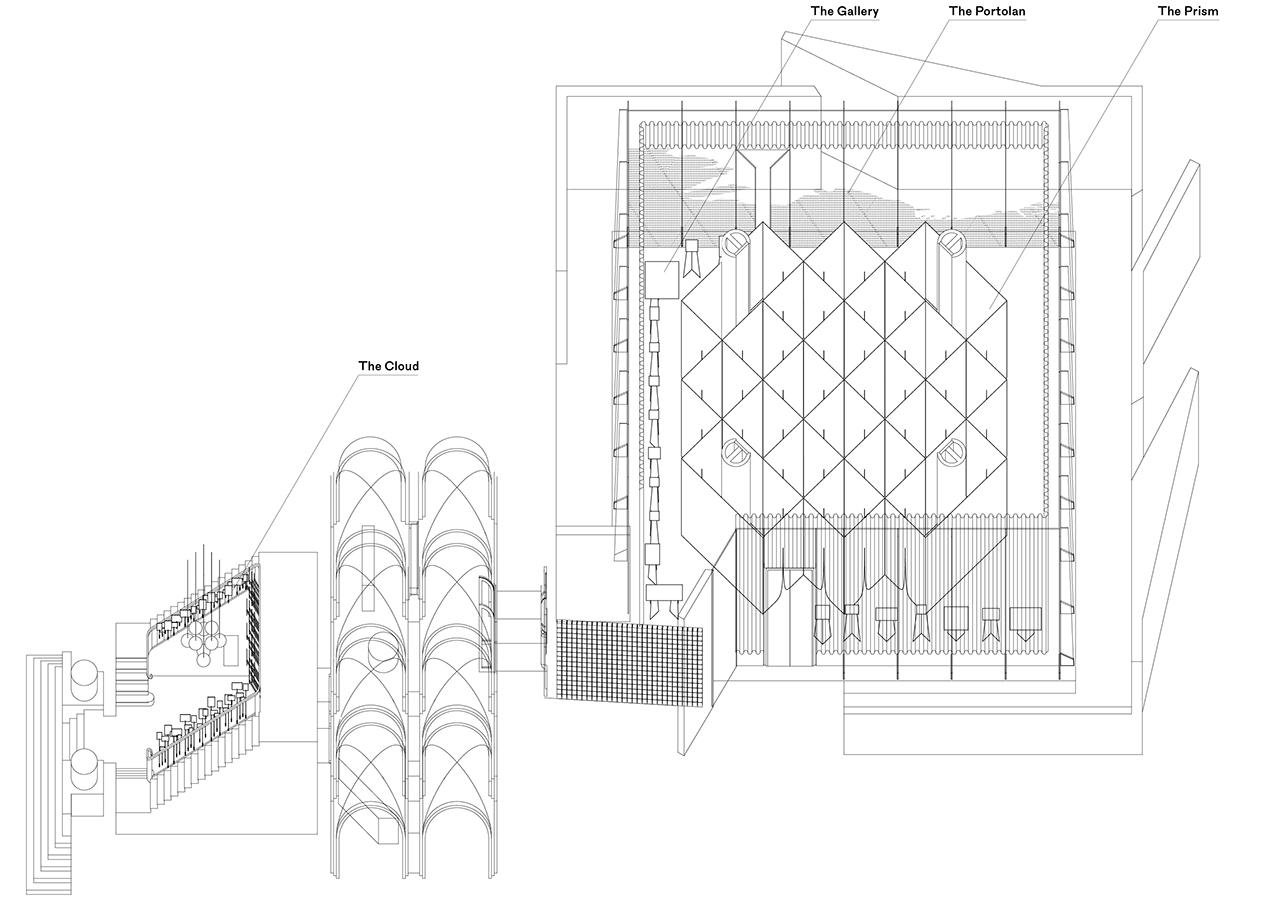 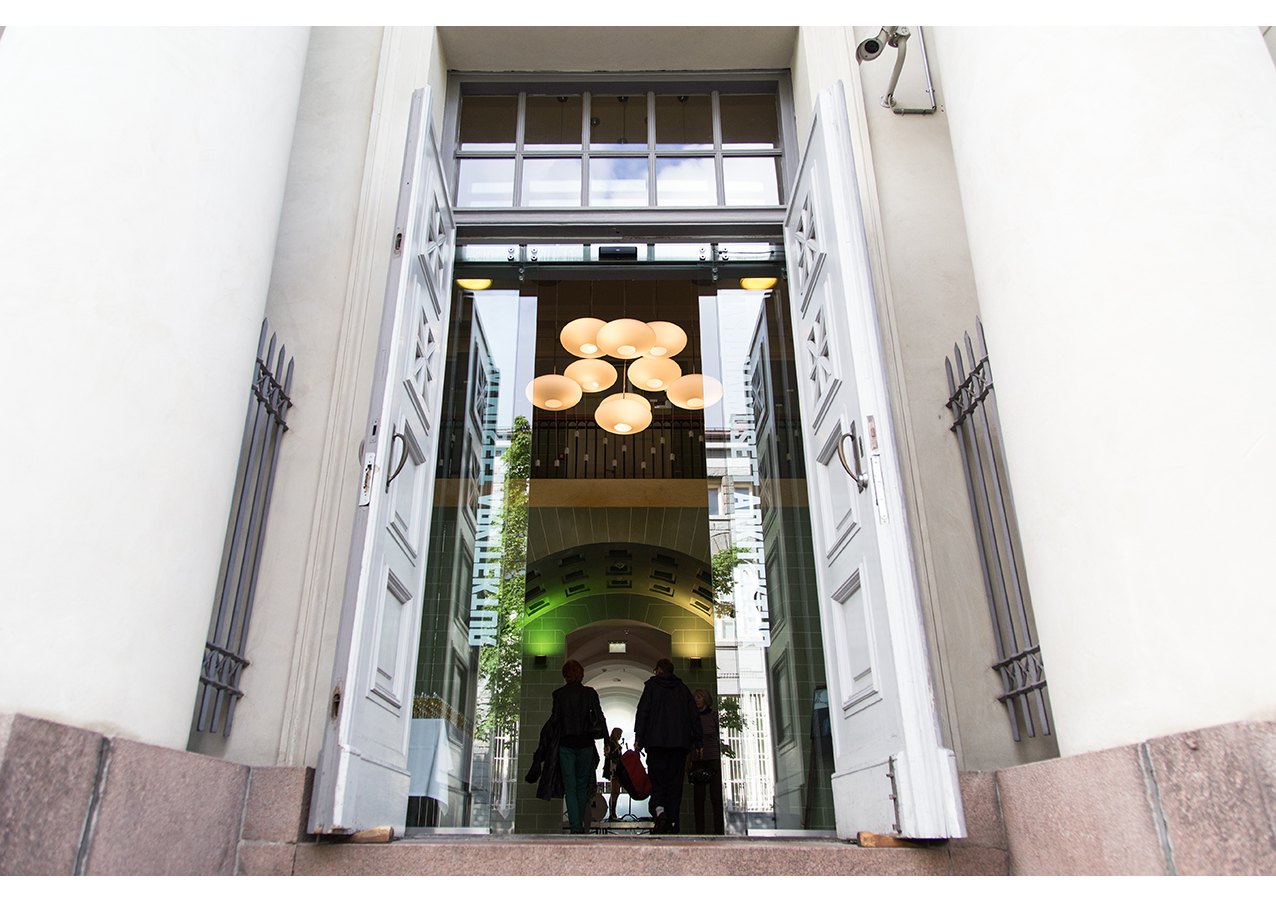 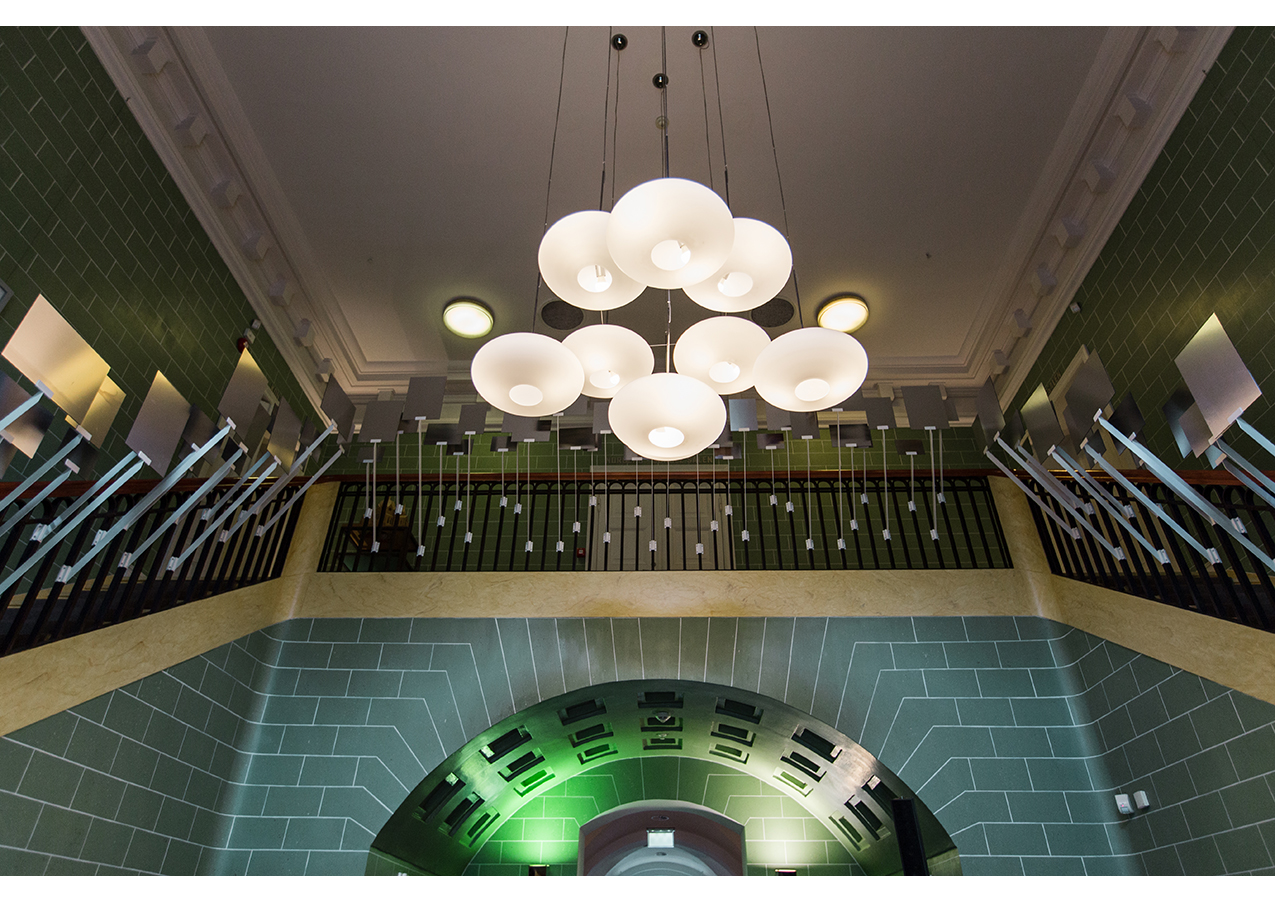 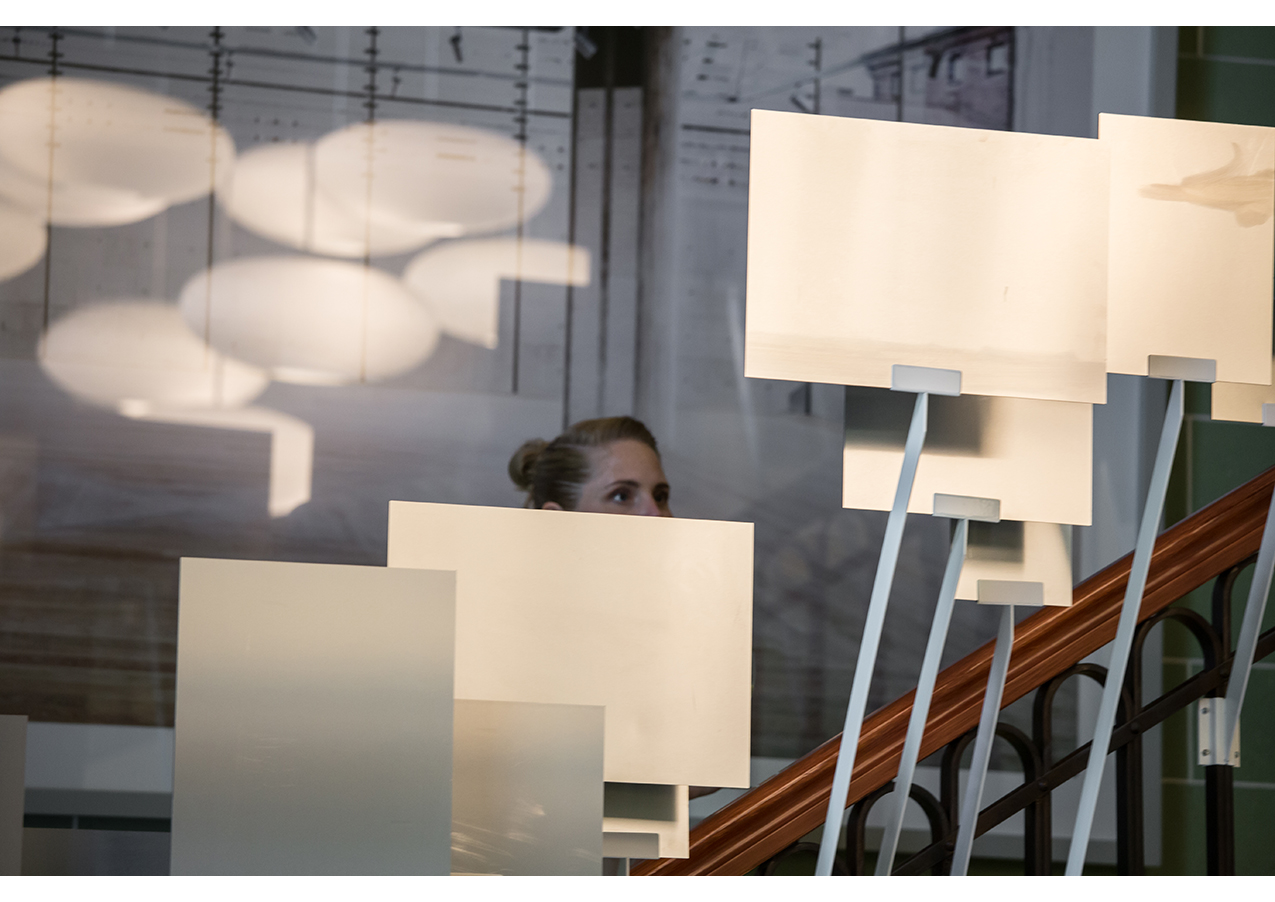 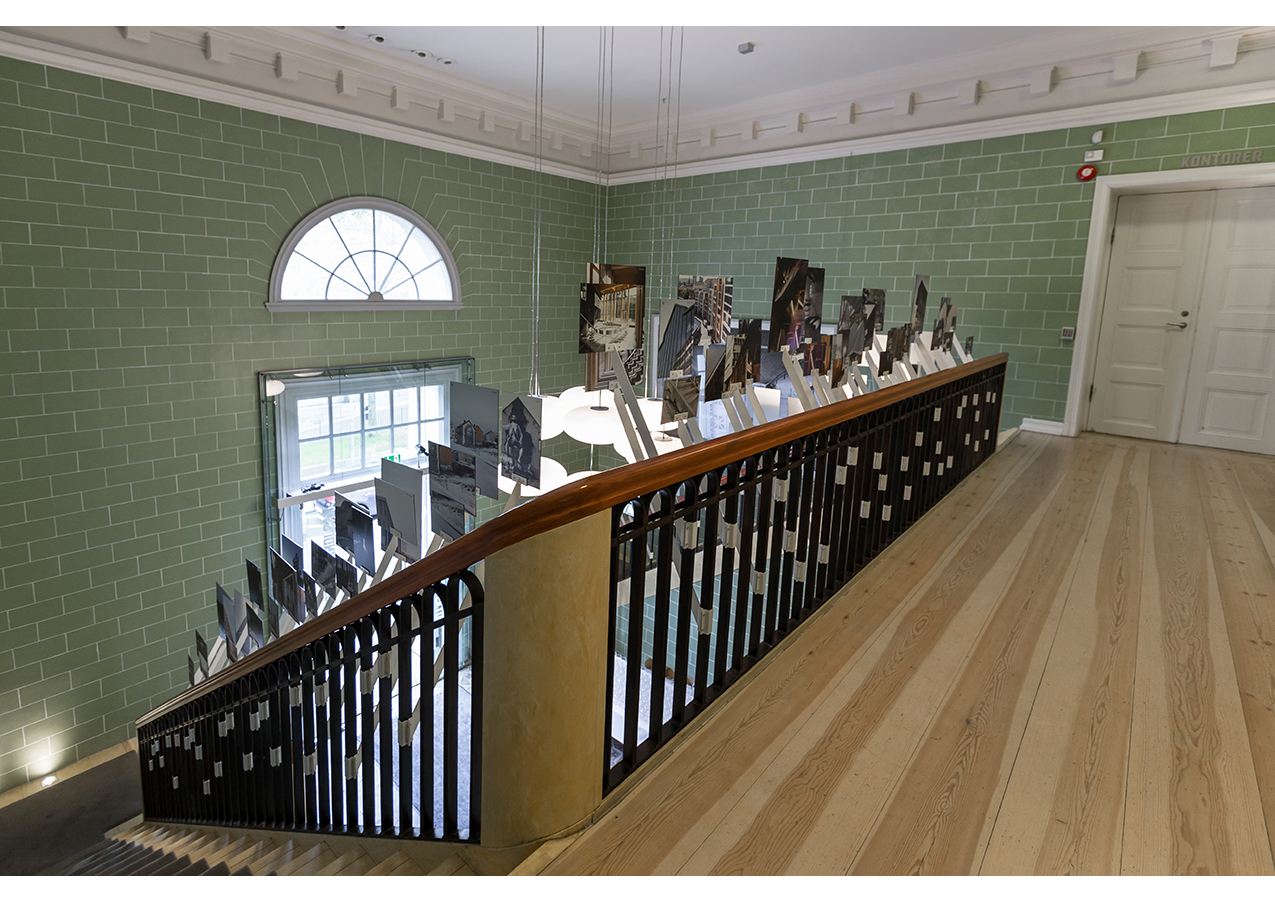 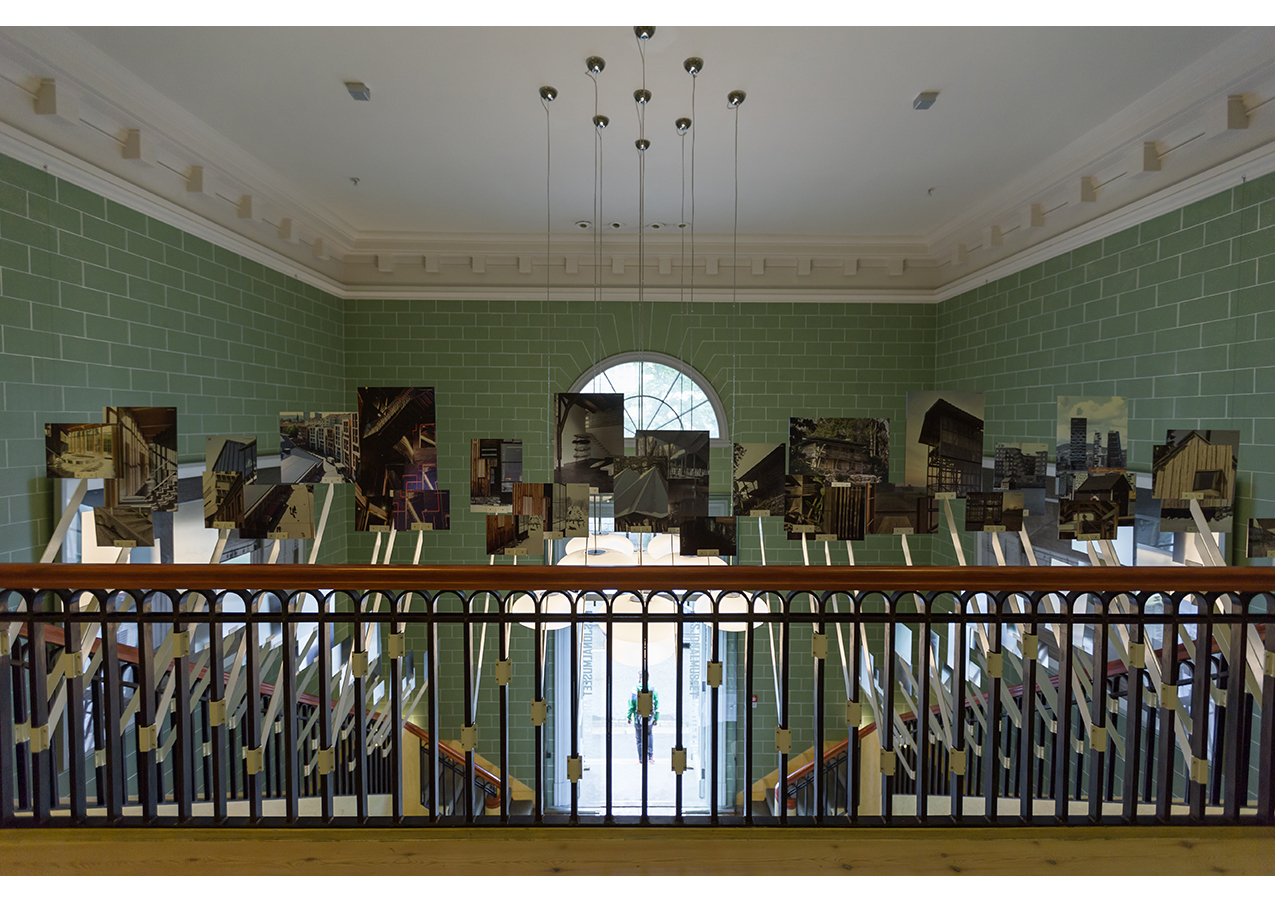 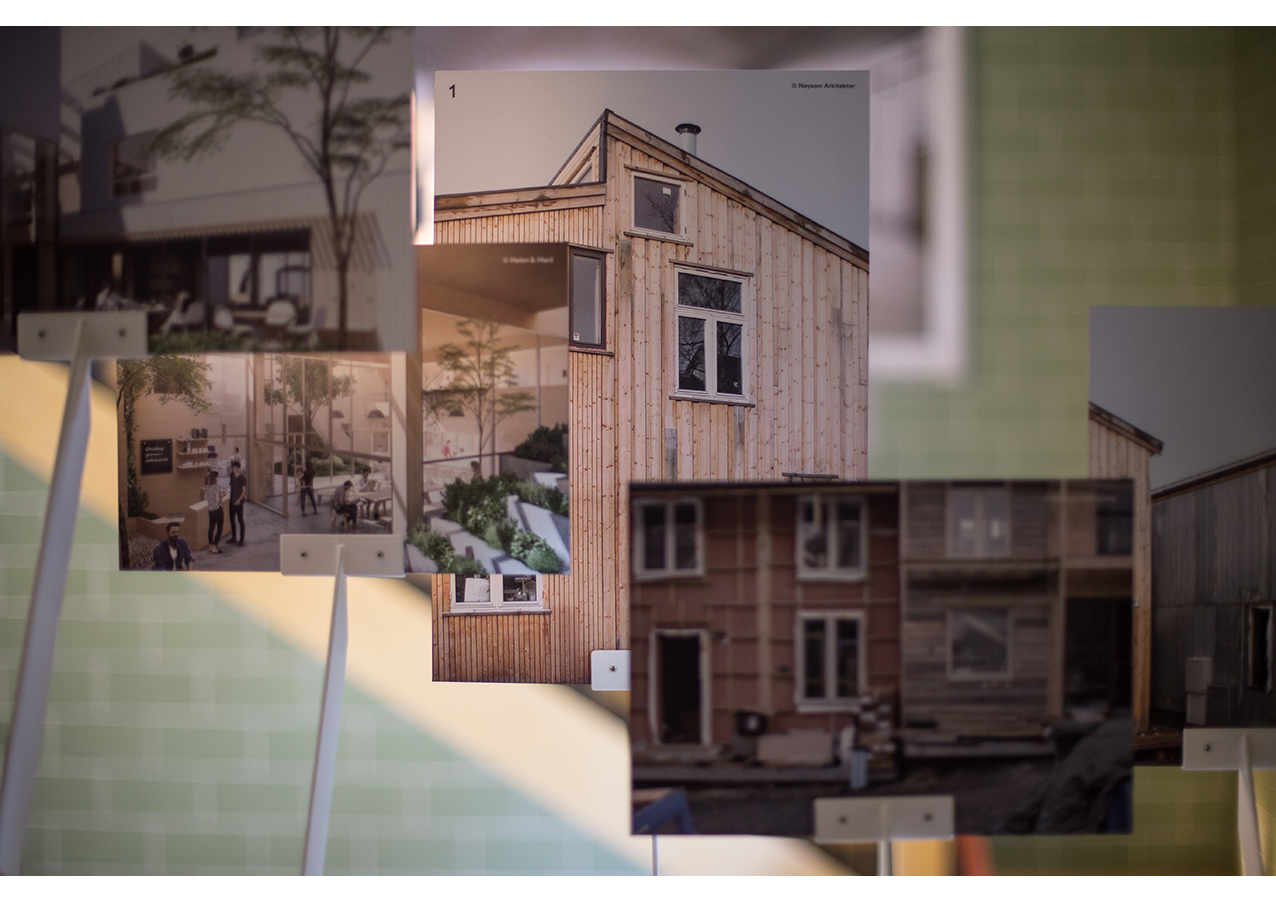 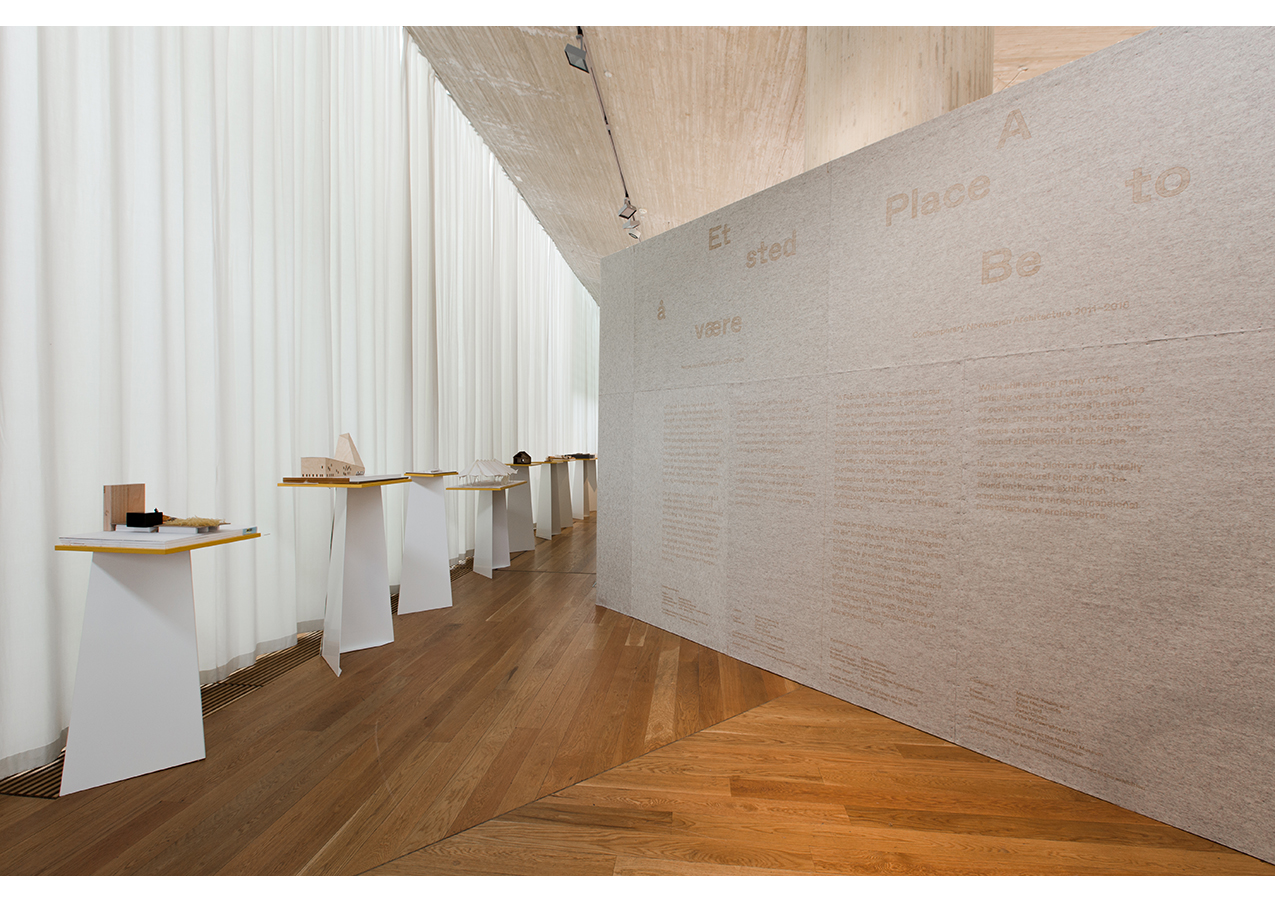 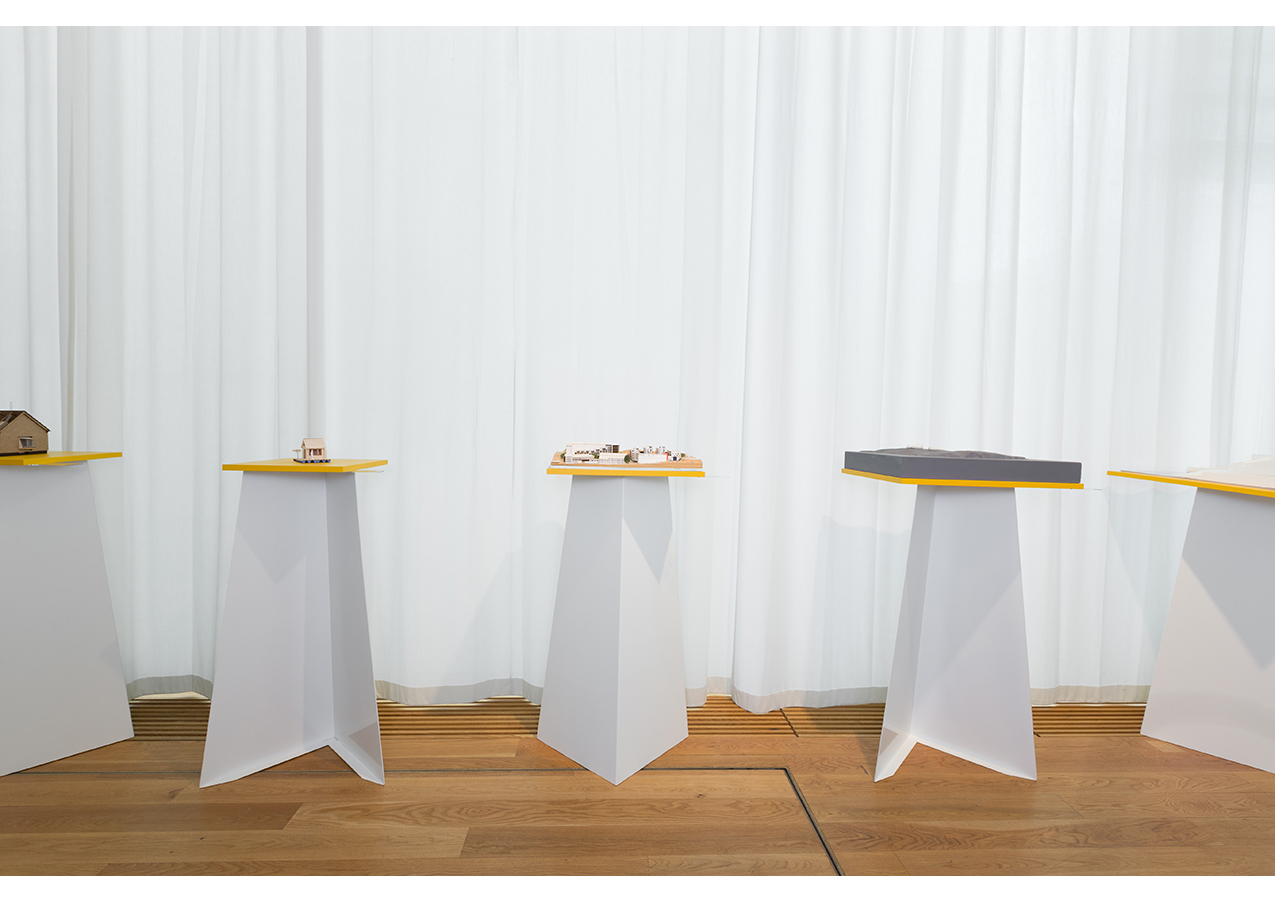 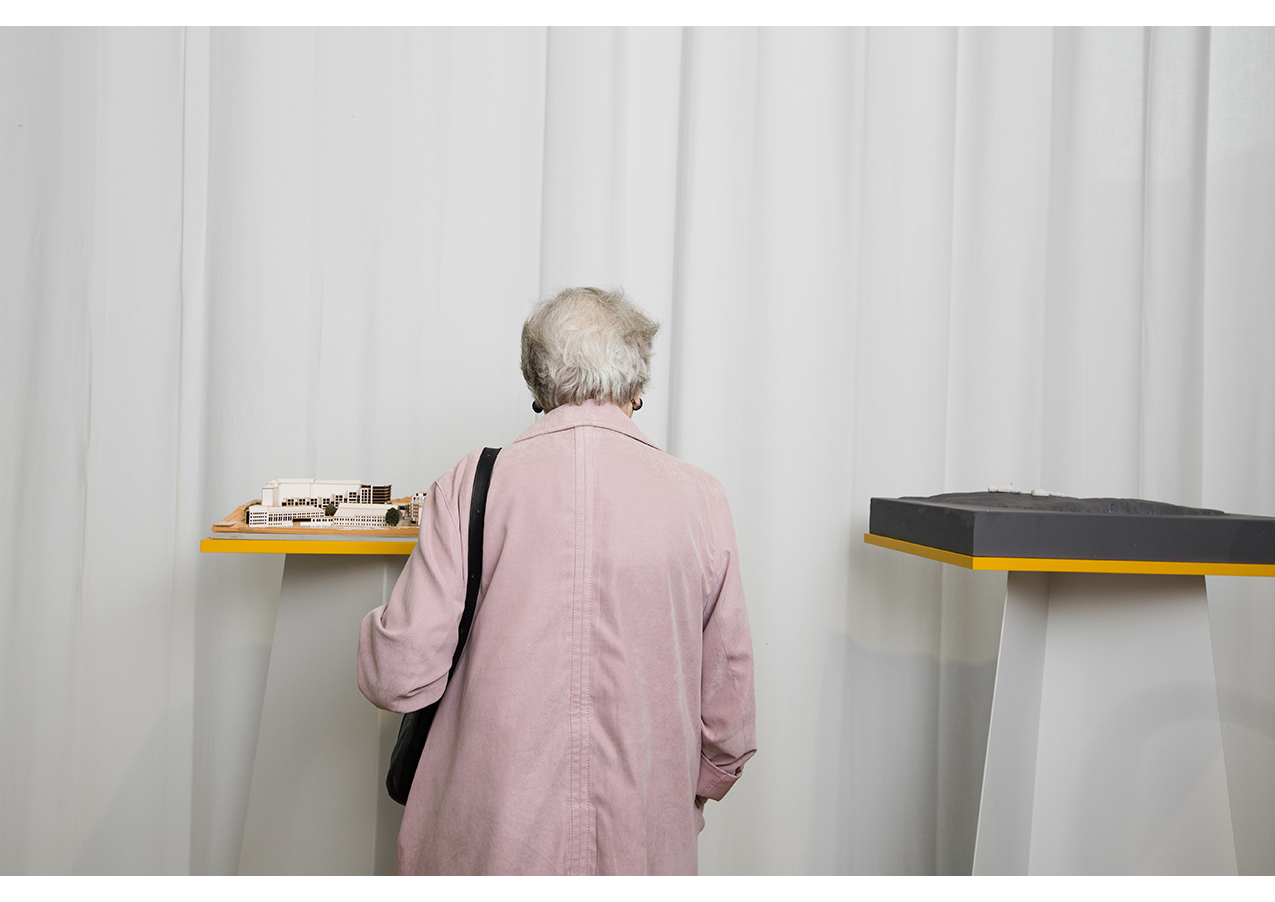 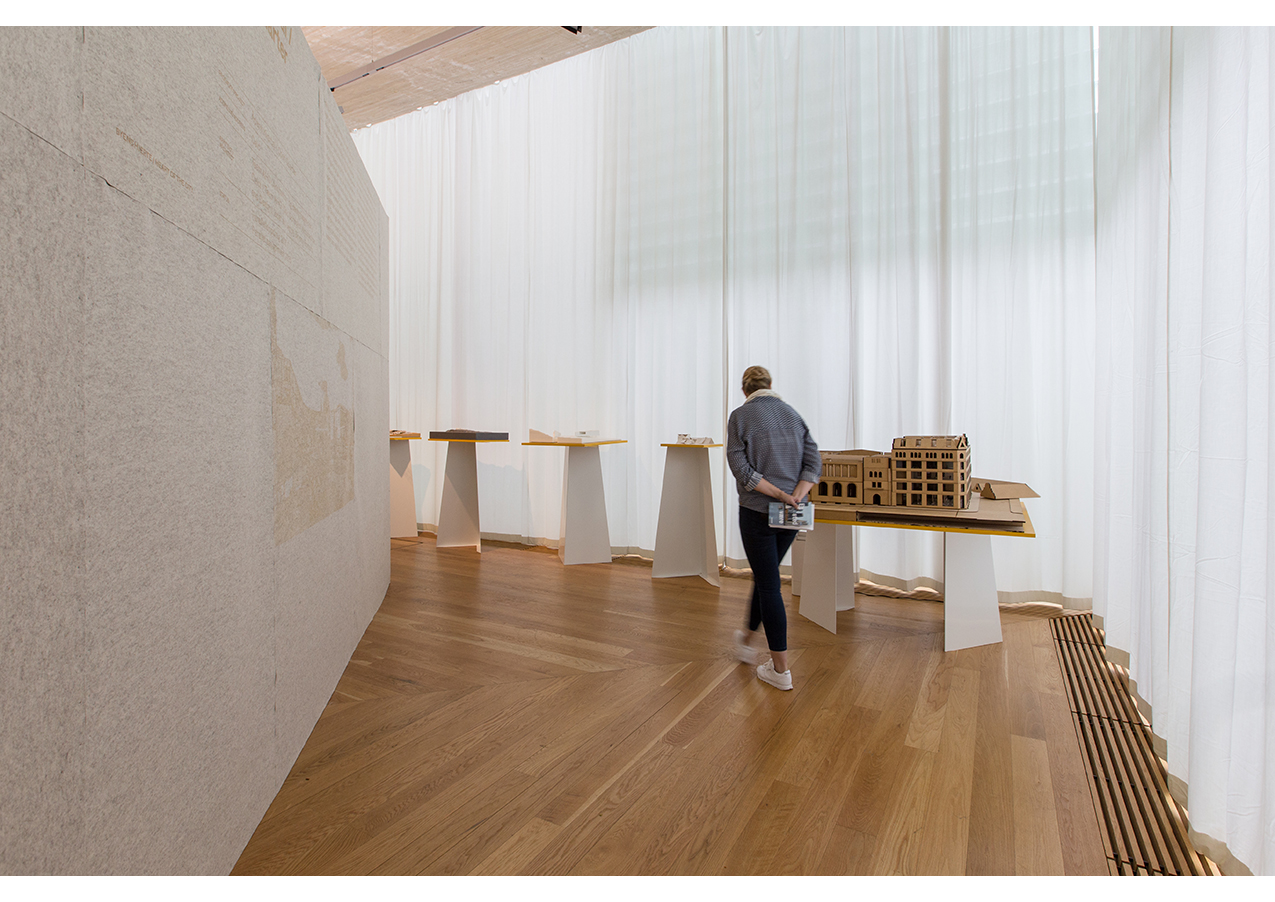 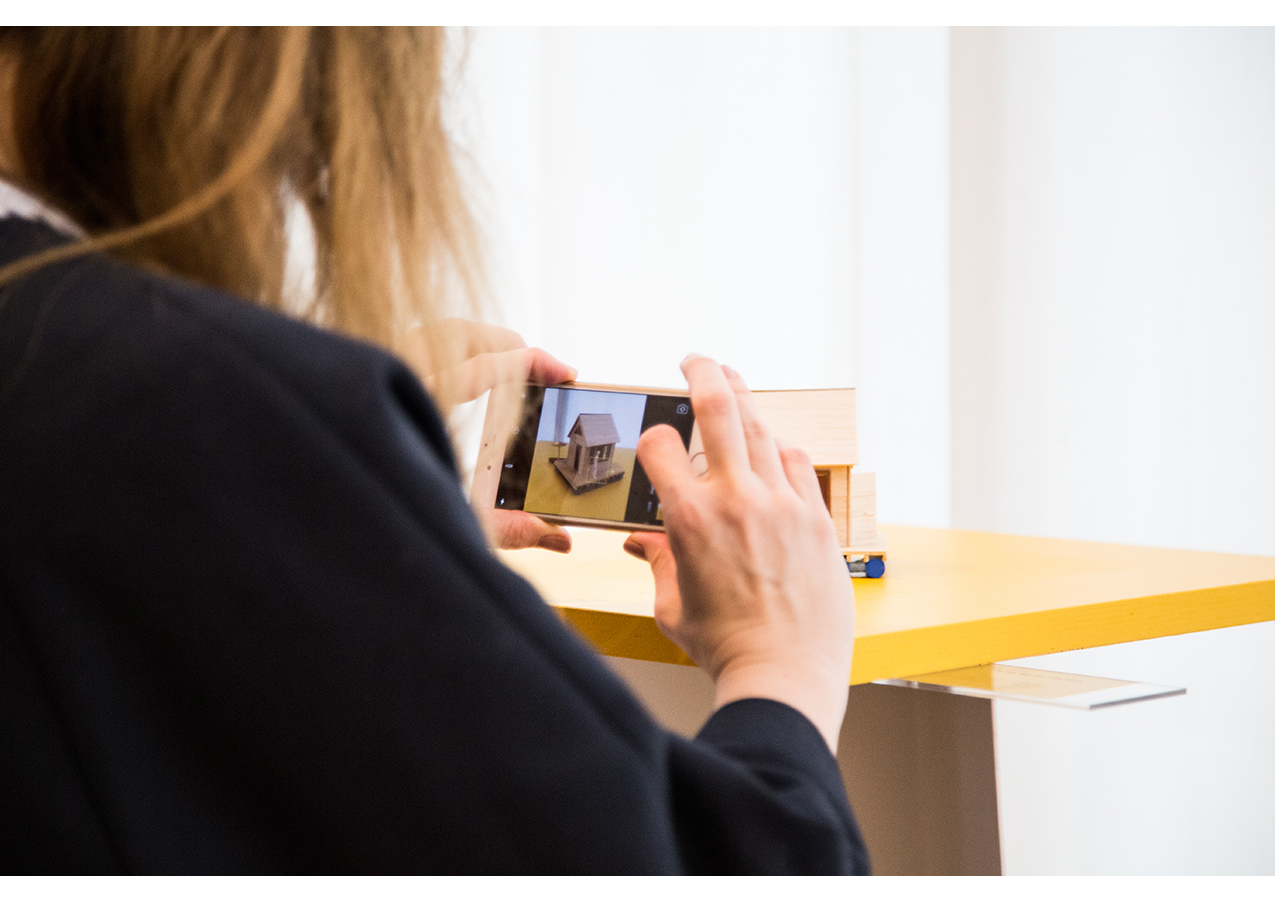 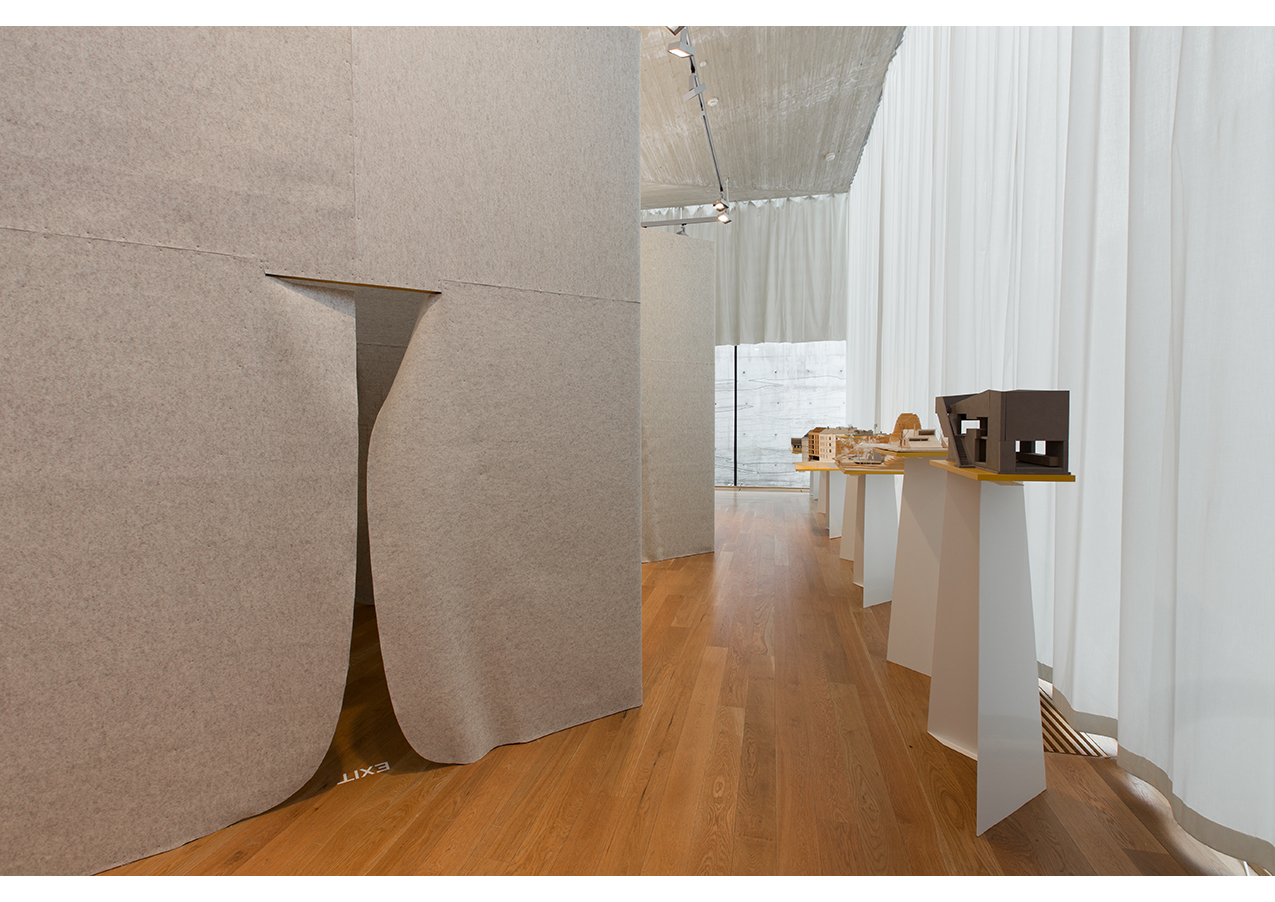 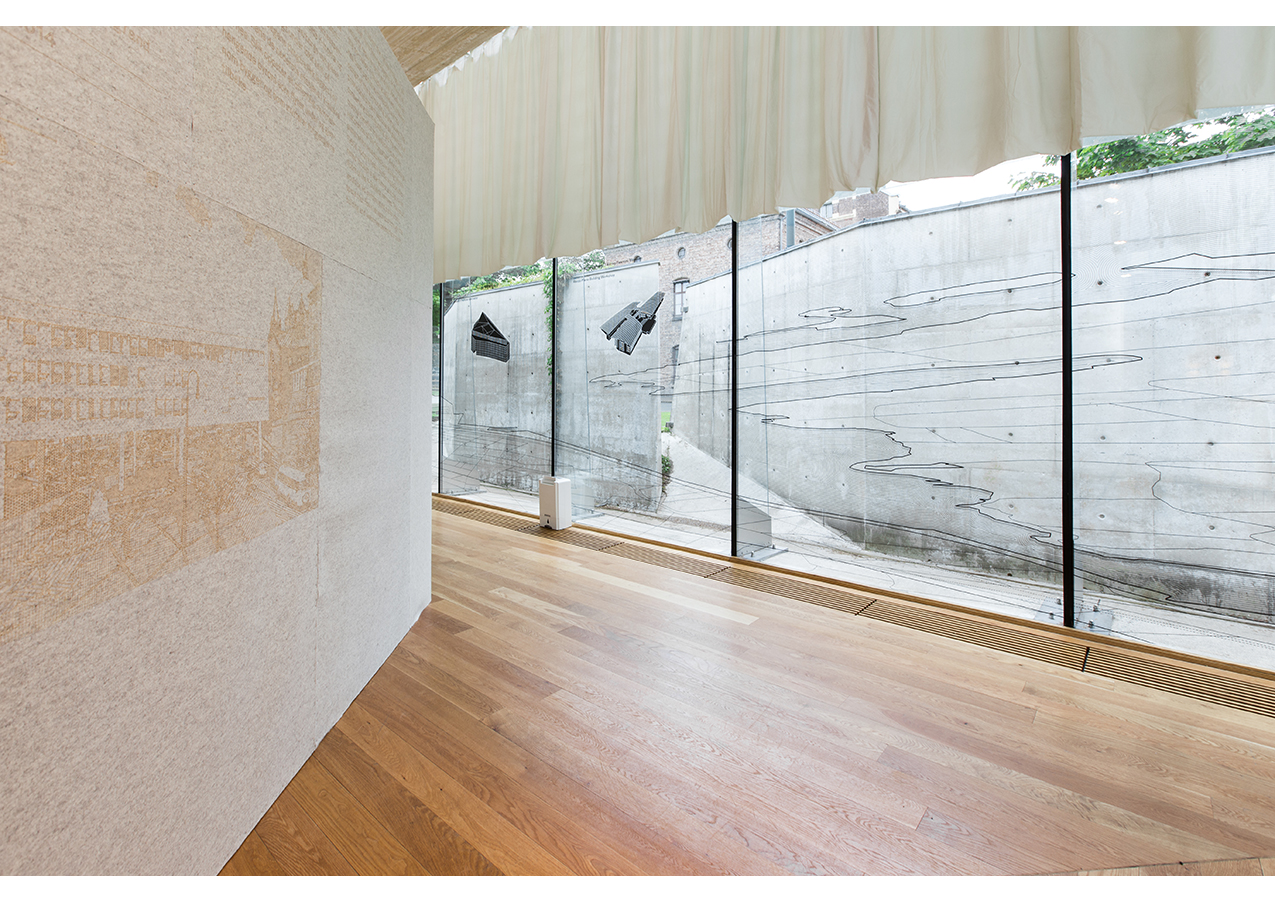 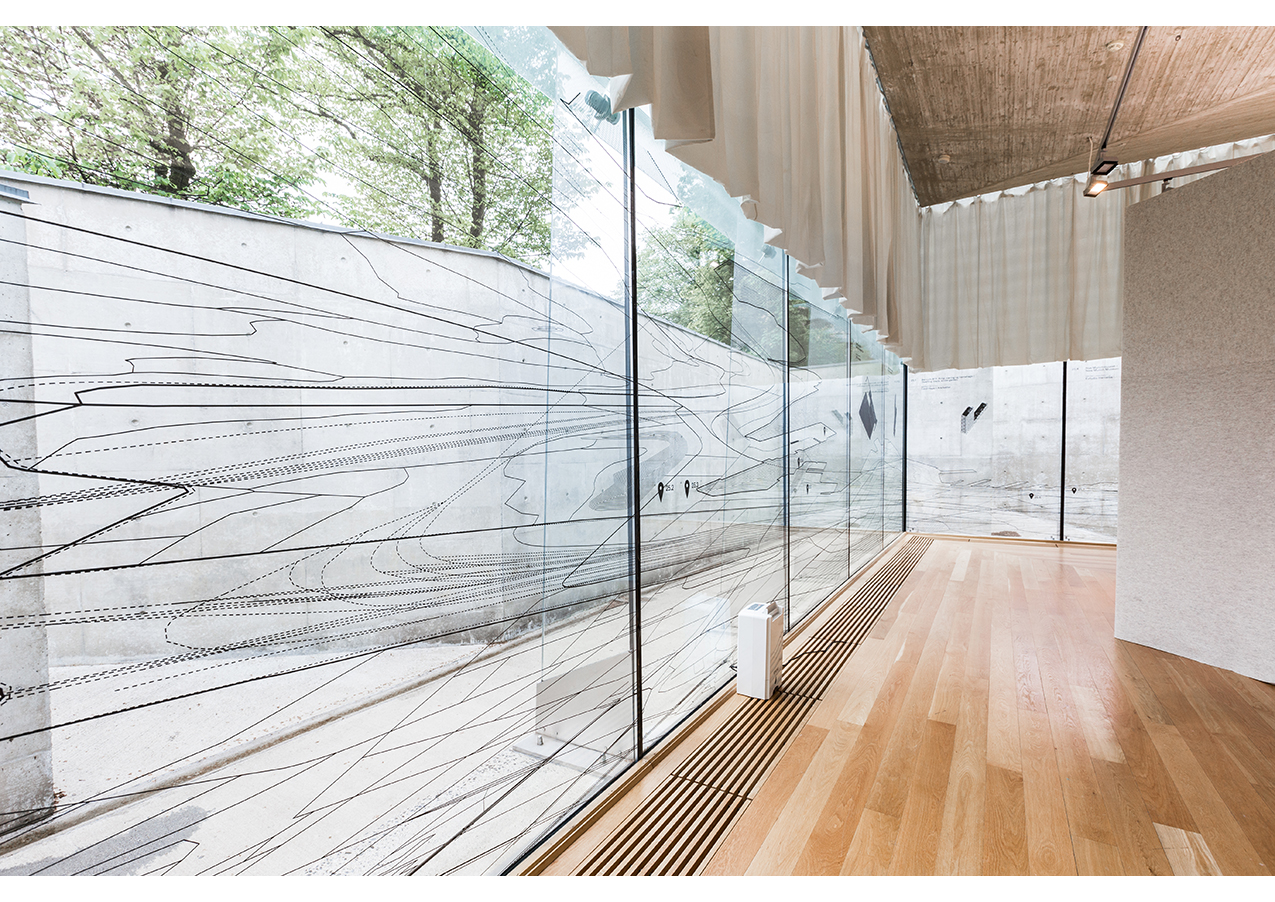 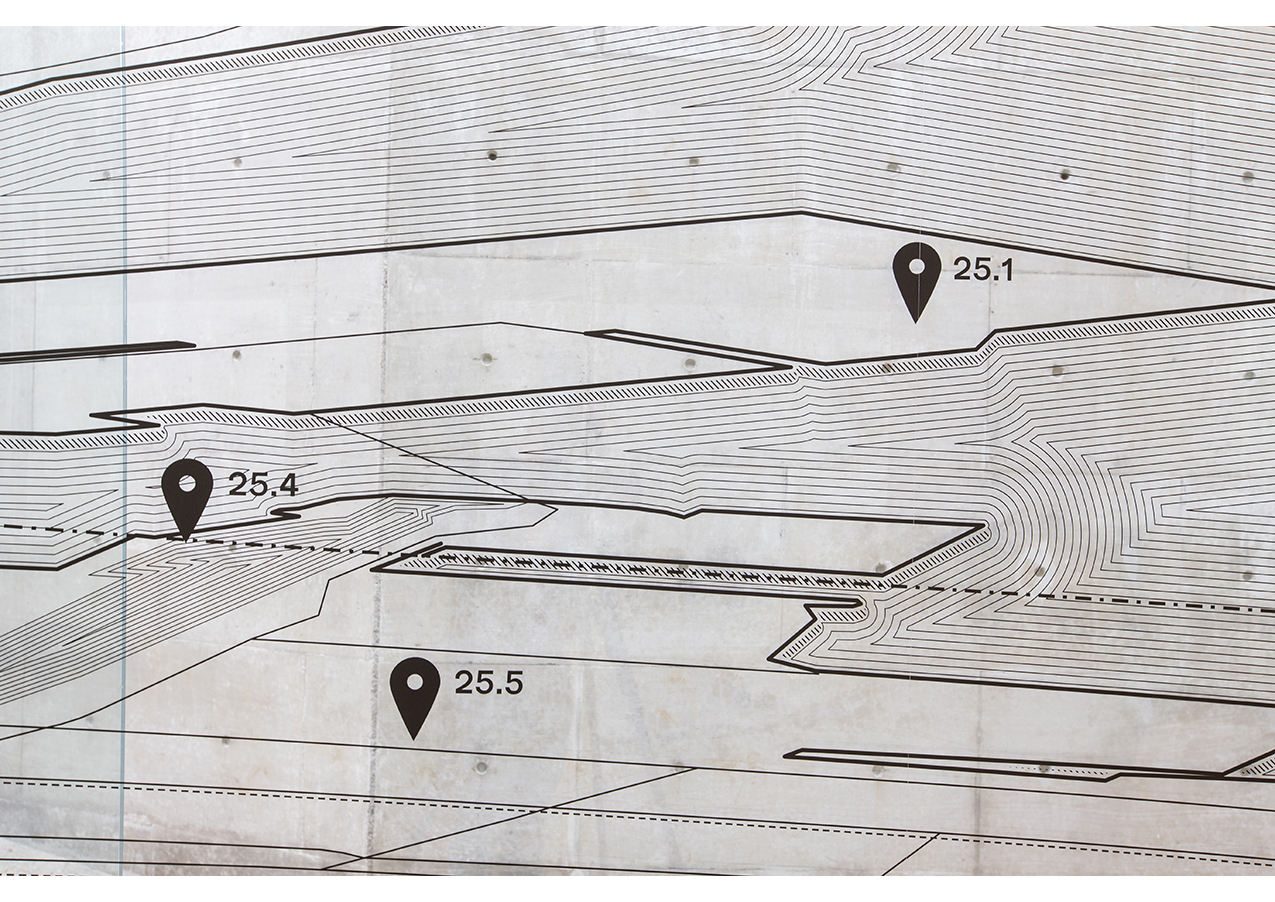 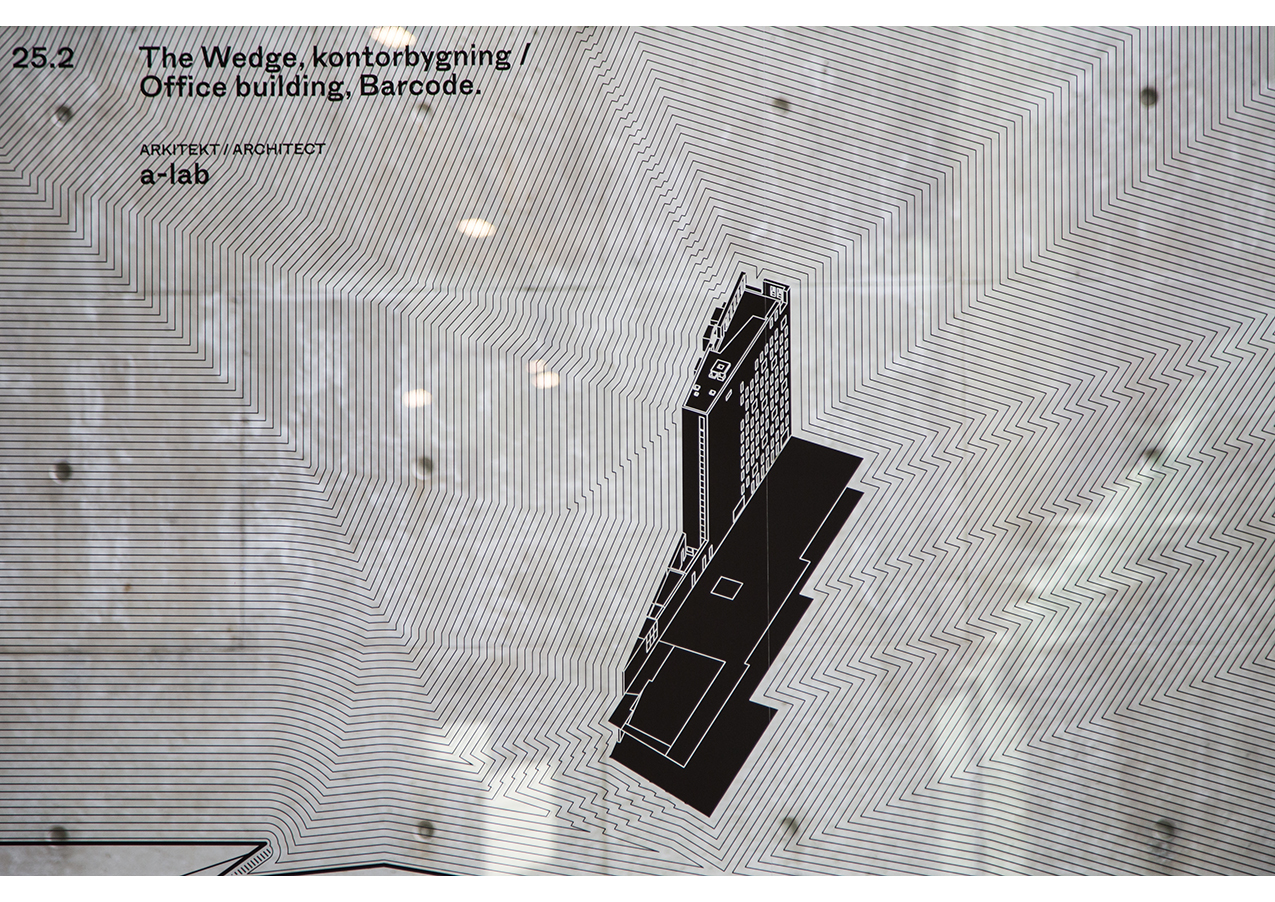 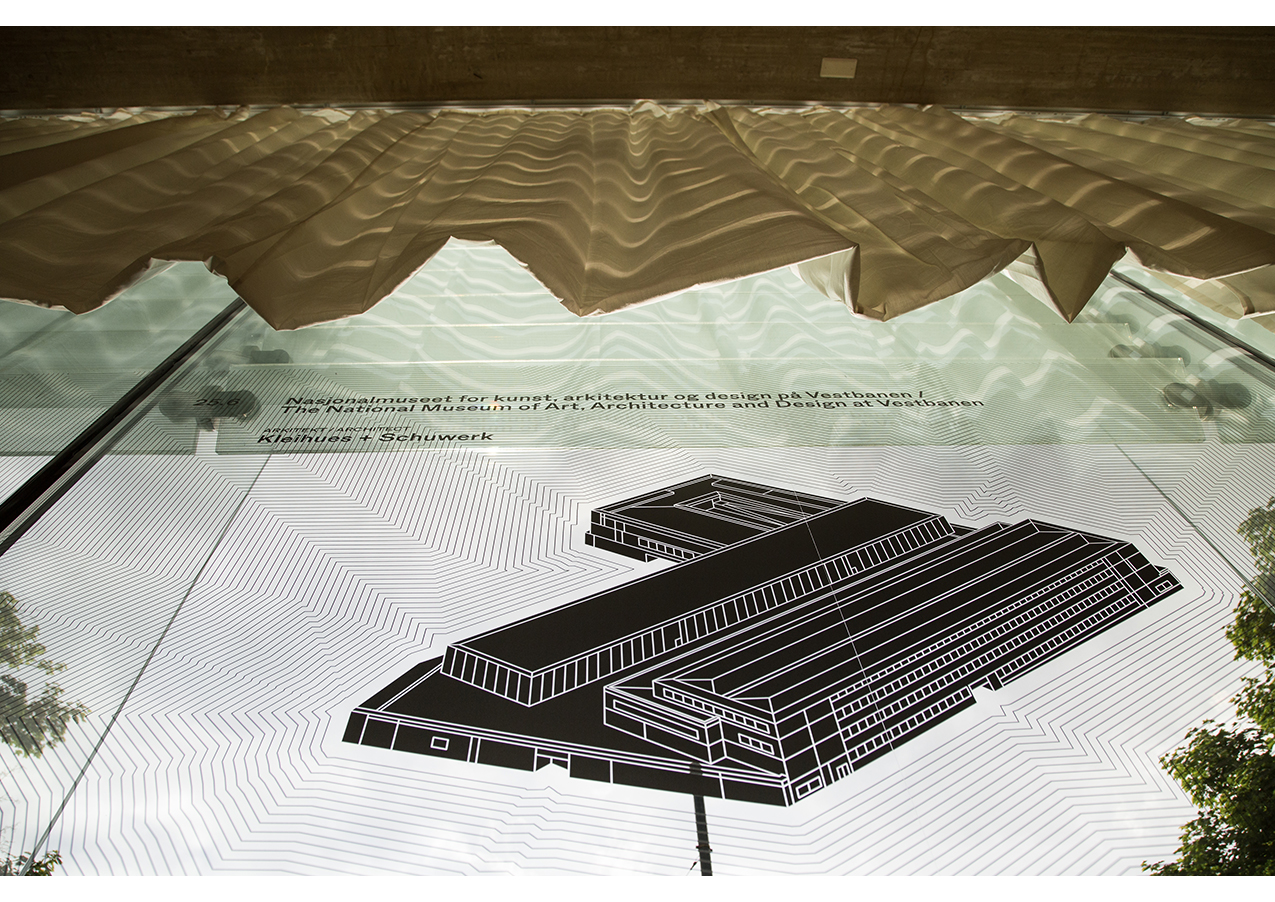 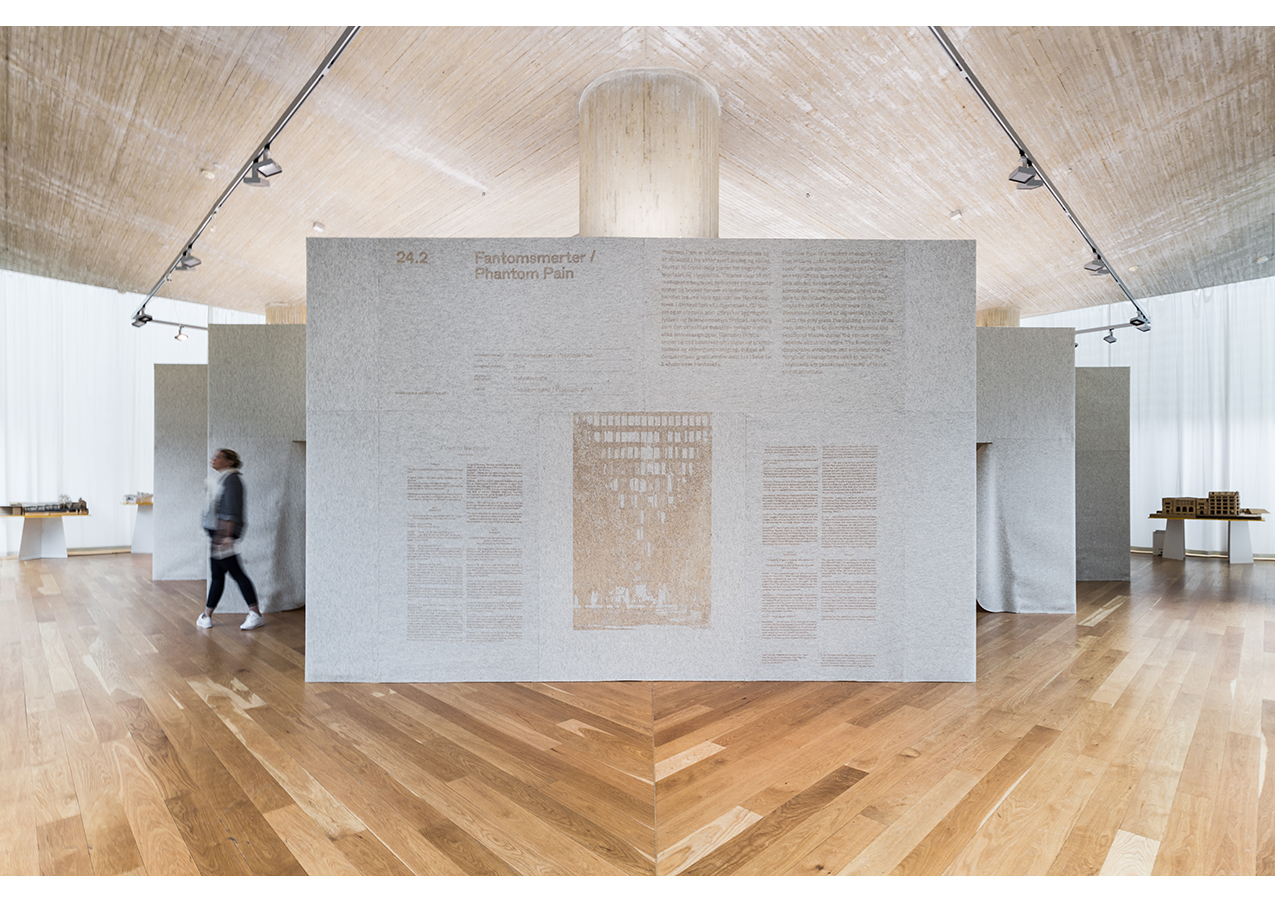 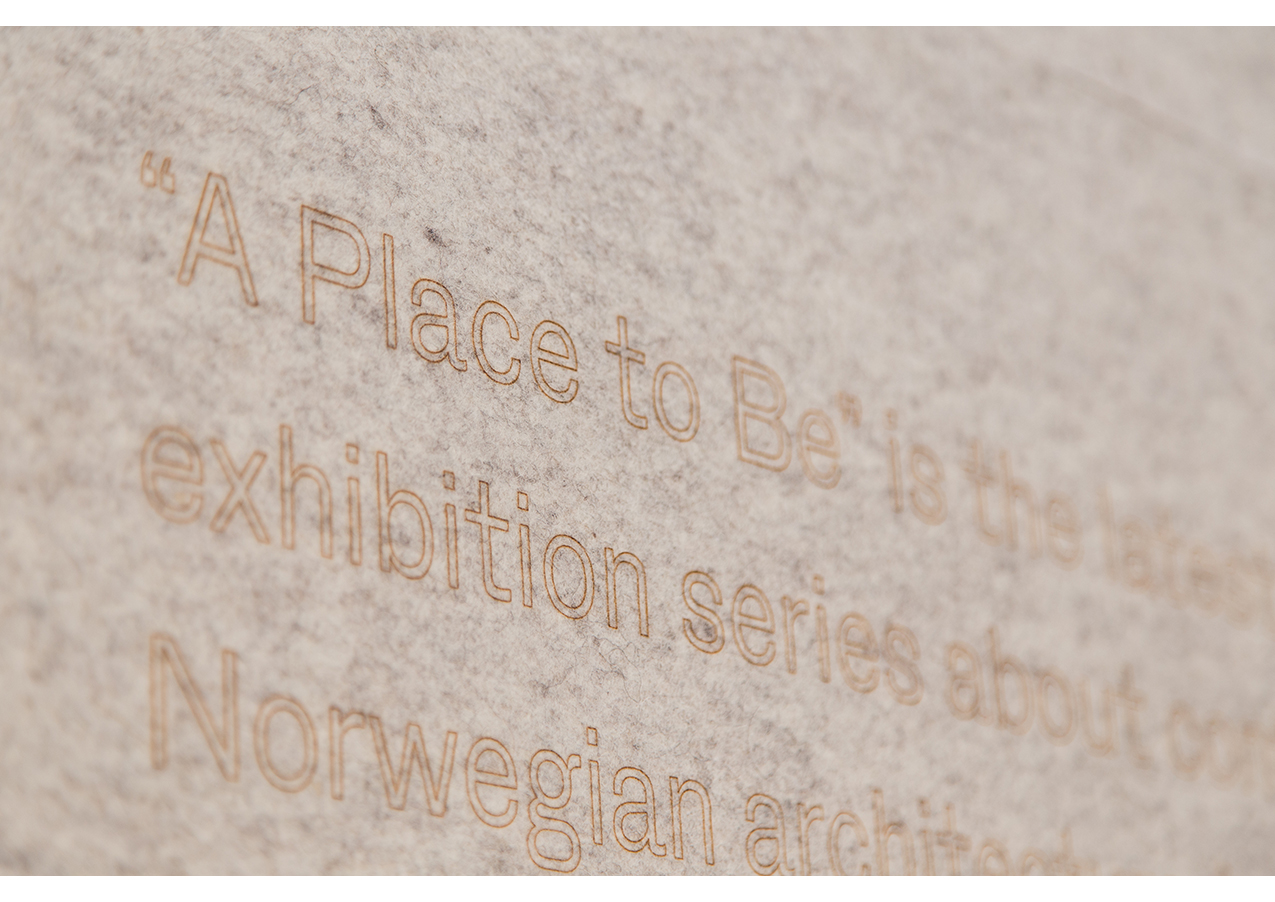 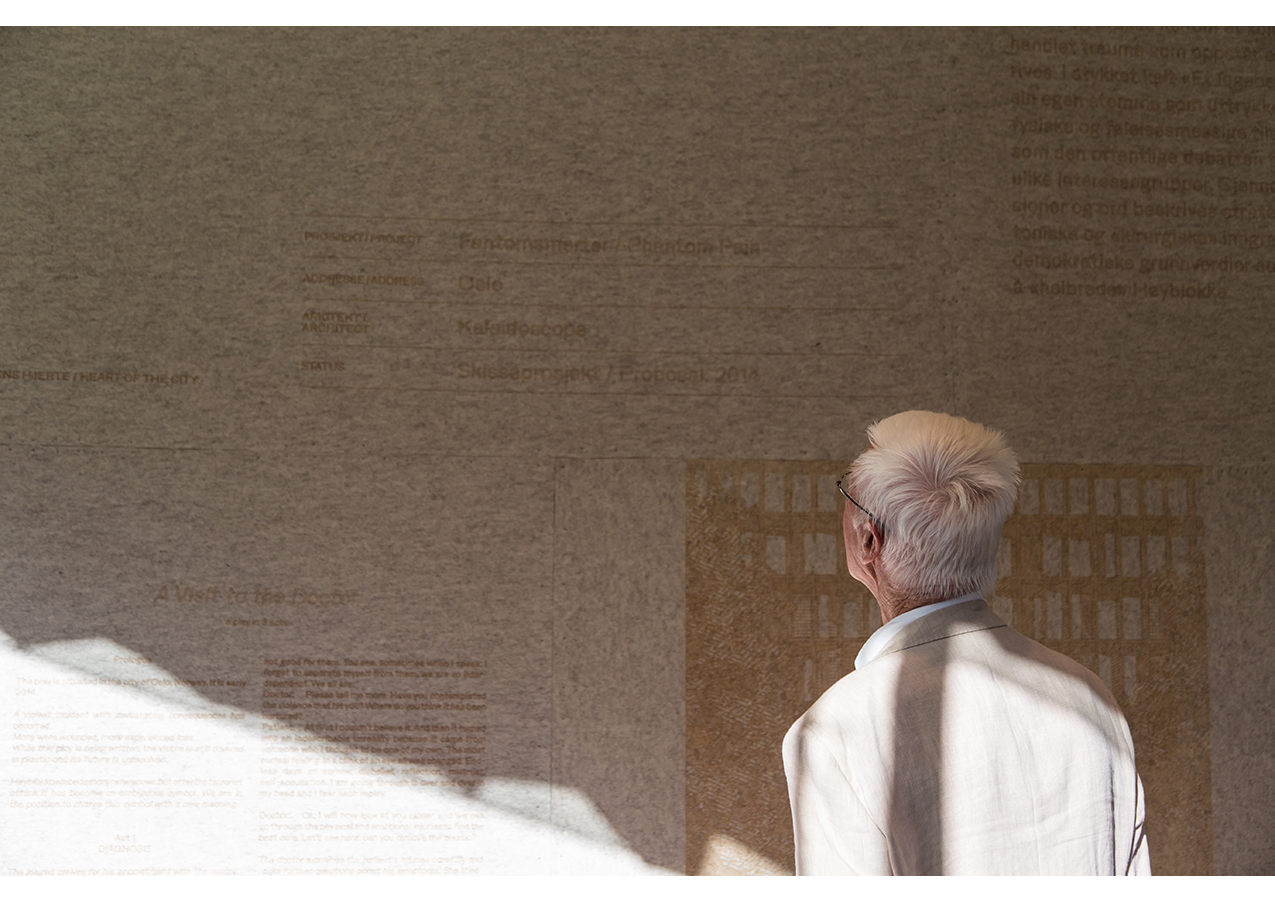 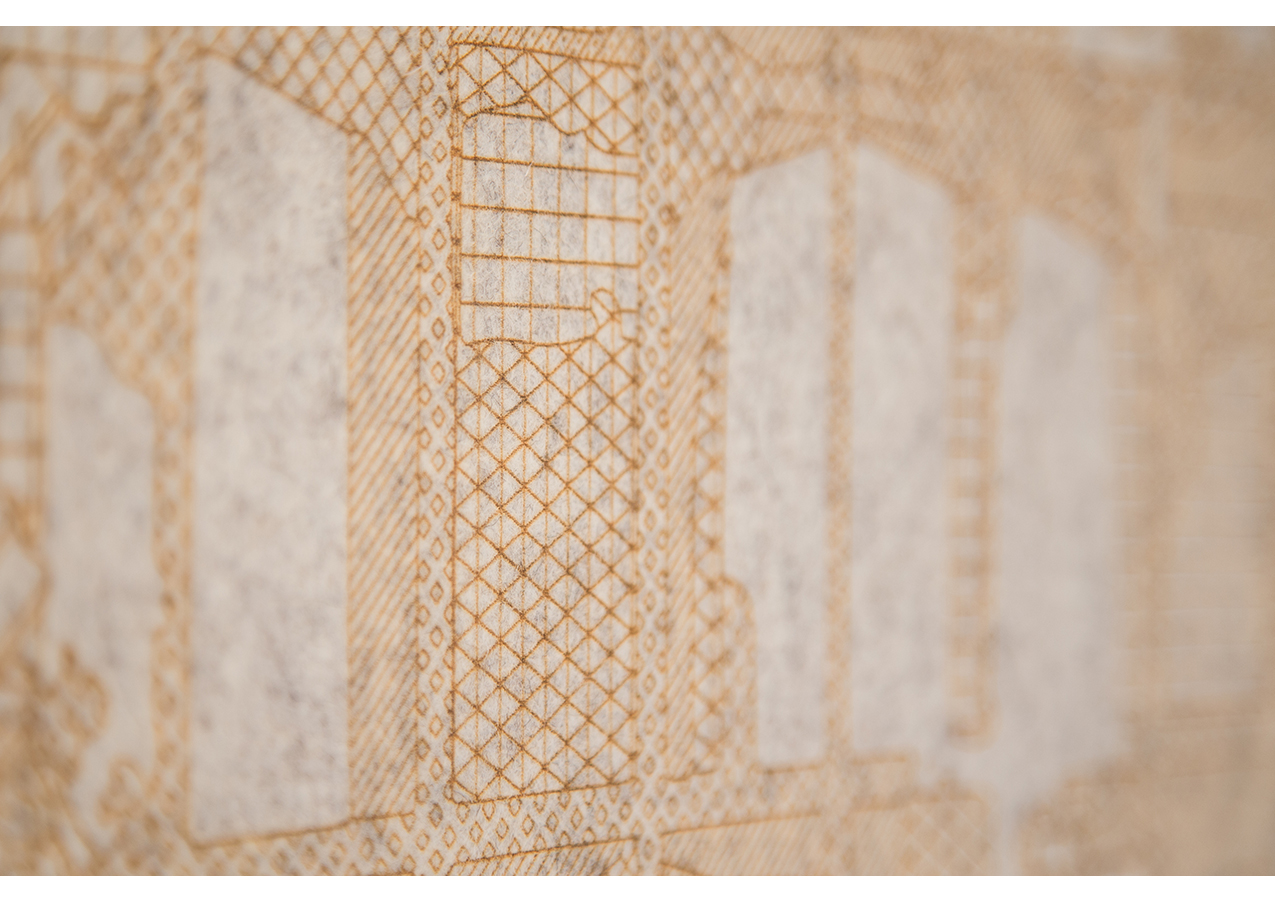 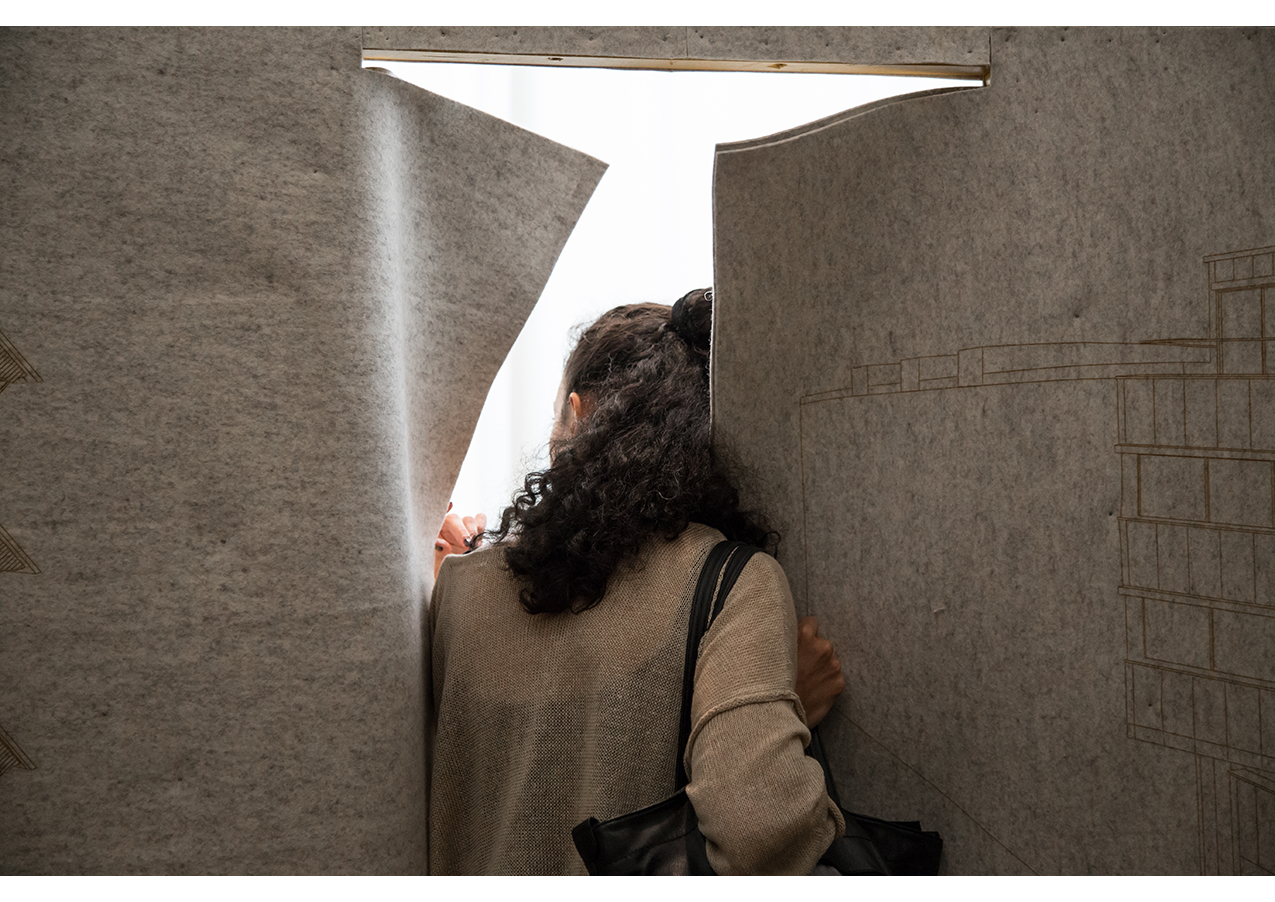 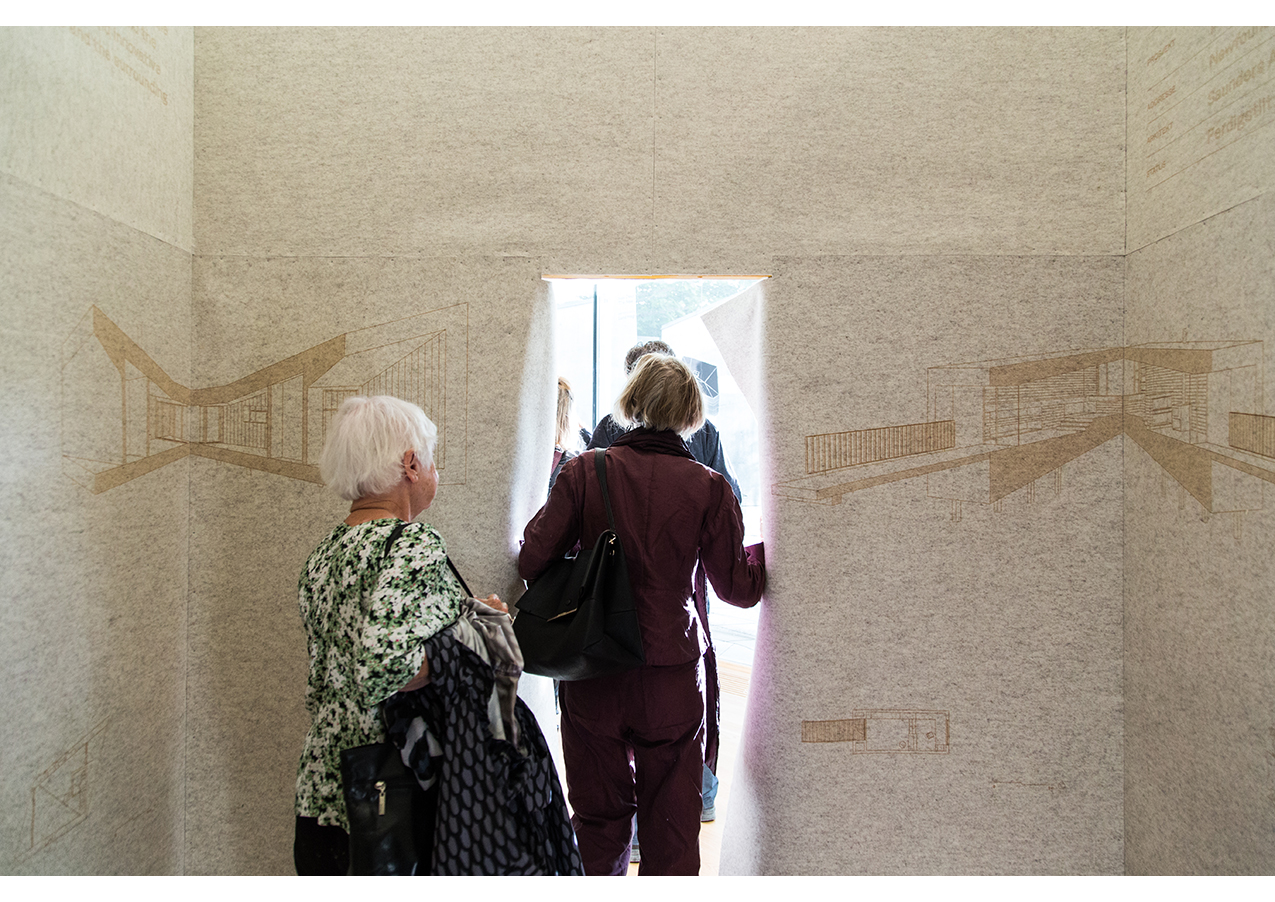 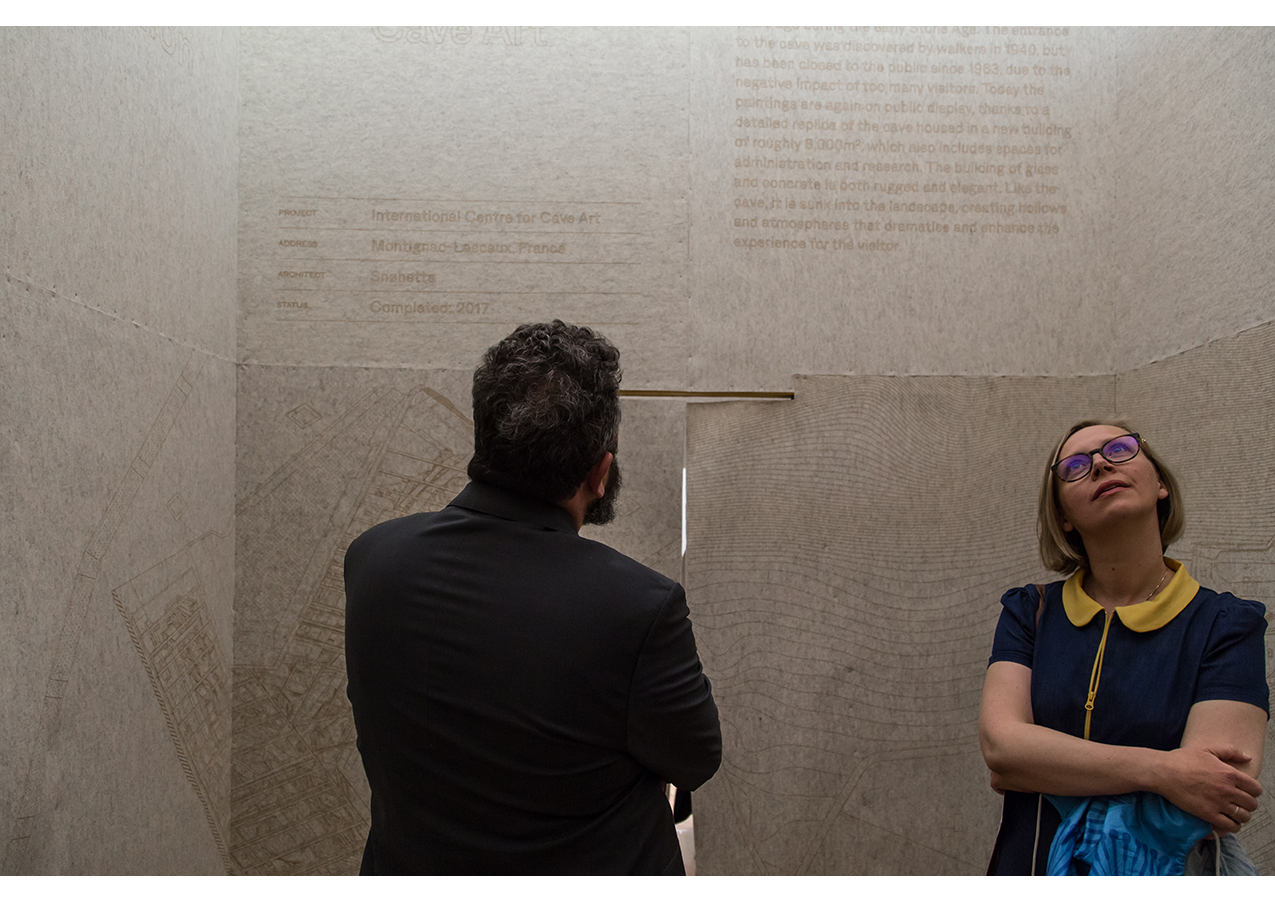 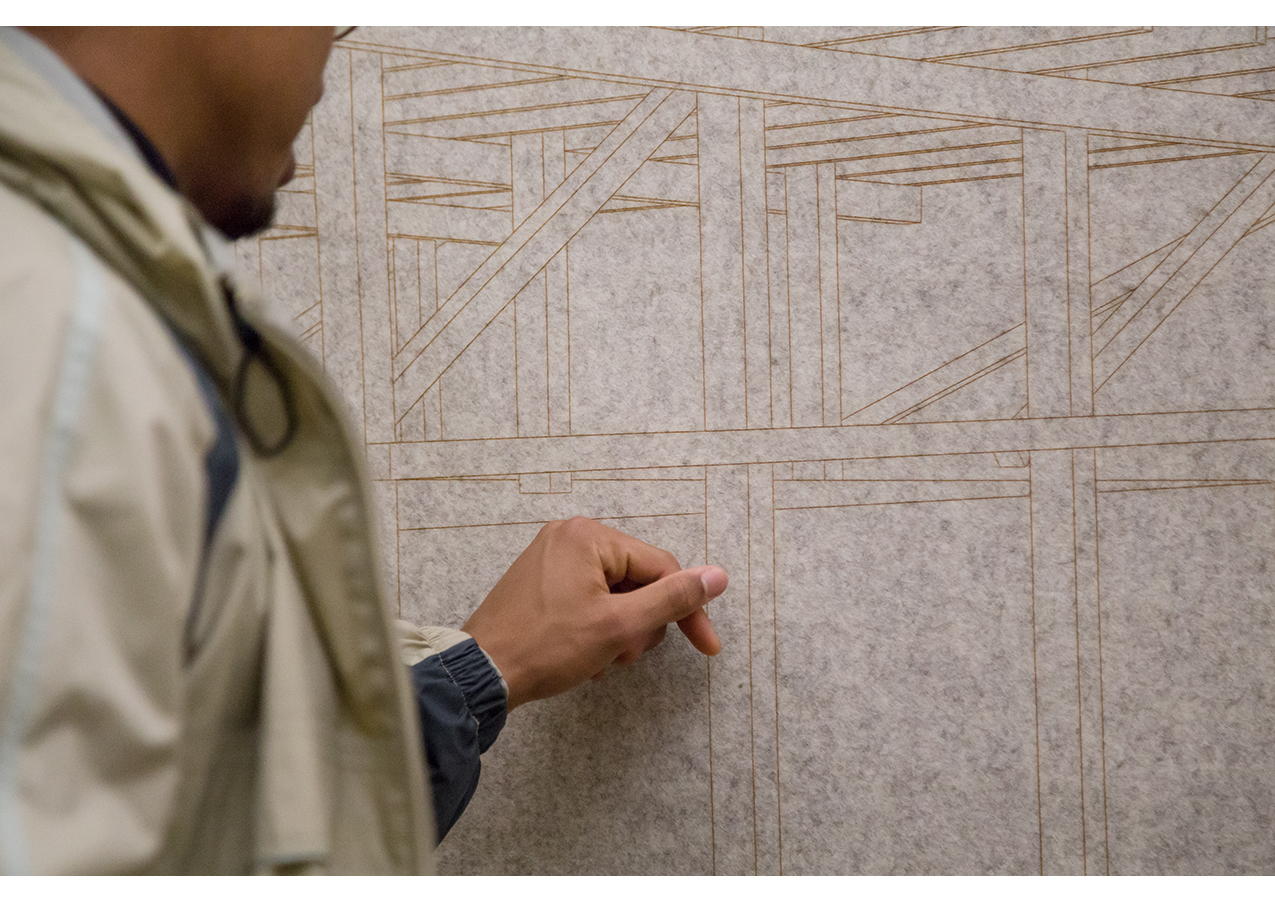 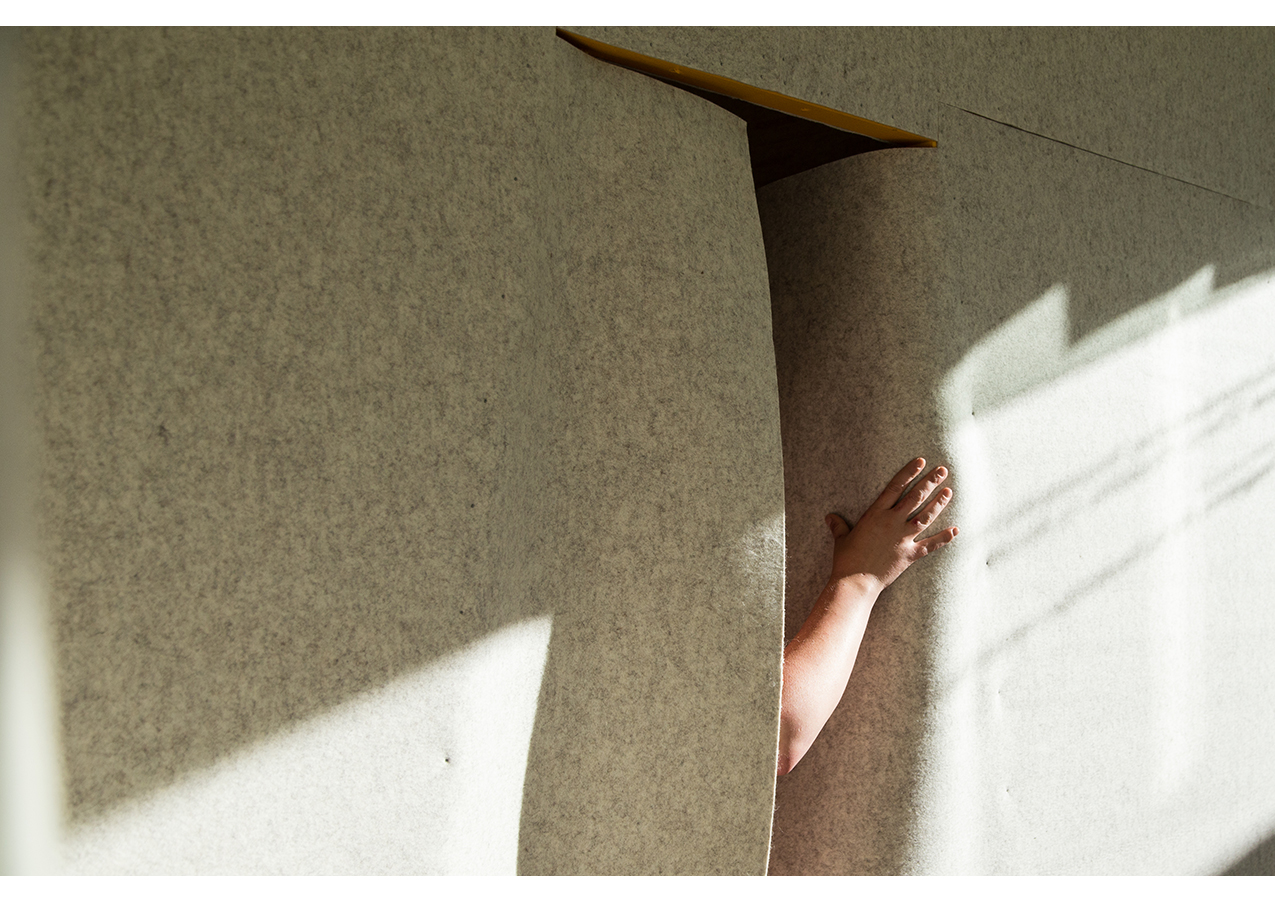 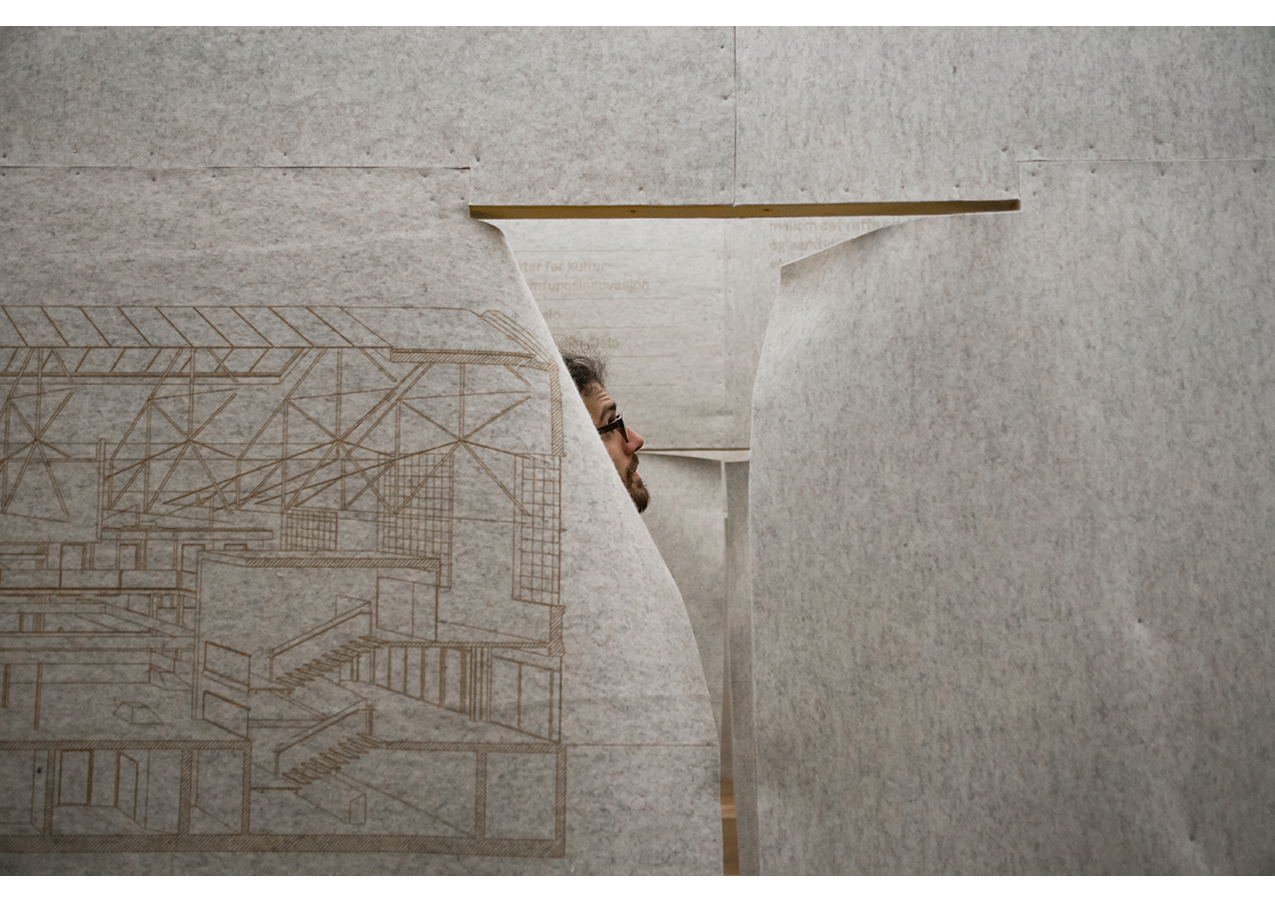 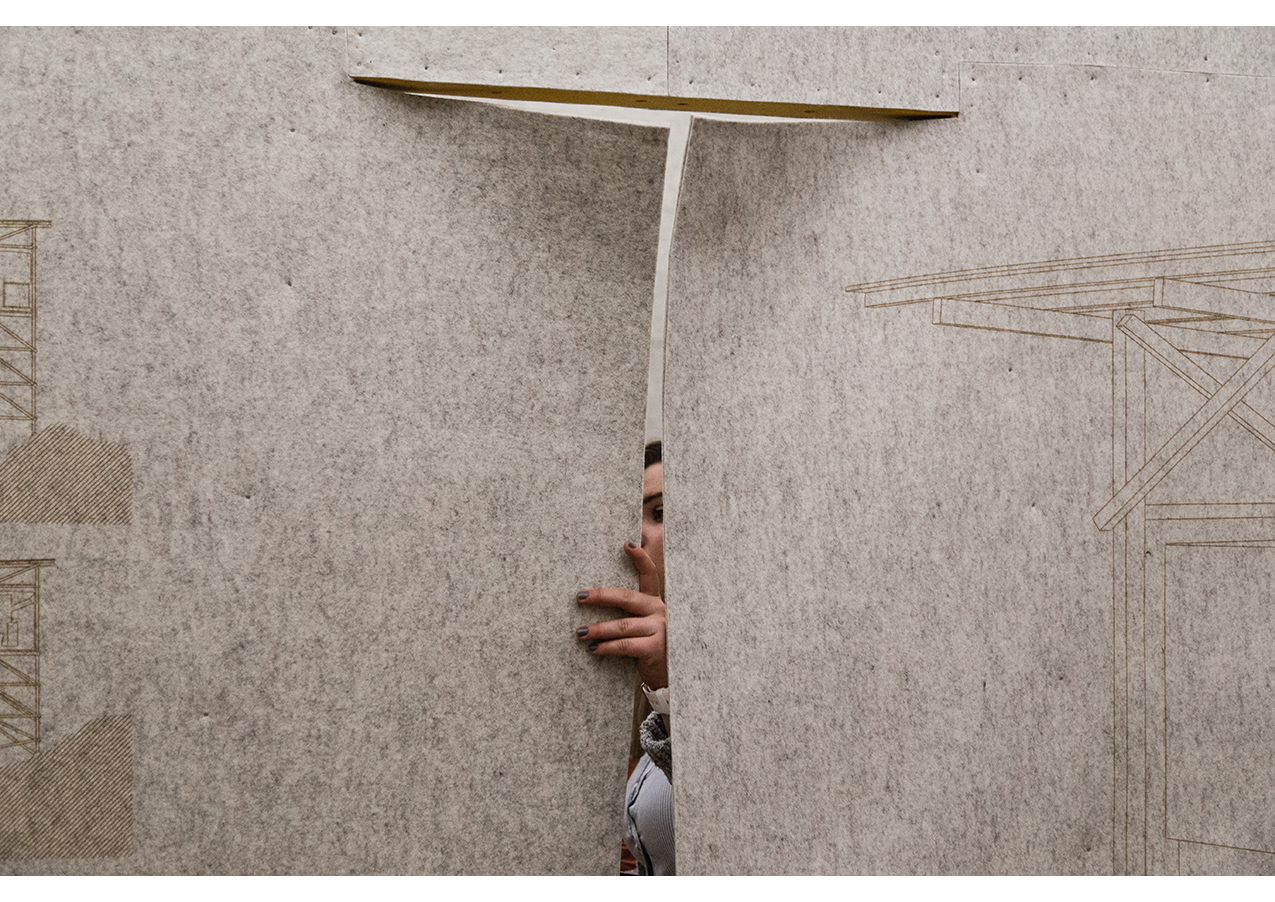 The exhibition “Et sted å være” (A place to be) is the last of a periodic series of venues held every five years within the Nasjonalmuseet – Arkitektur in Oslo which gives an account of the state of art of the Norwegian contemporary architecture, in this case from 2011 to 2016.
/
The curator Markus Richter has focused his discourse on 23 designs divided in 5 thematic section: Dwelling, Shelter, Transformation, Recreation, and the Hearth of the City. All the projects considered are planned or built buildings in Norway by Norwegians and internationals, as well as buildings built by Norwegians outside their Country.
The question implied in this particular series of exhibitions is the periodically re-definition of “What the Norwegian architecture is”, considering the most recent production as the clue, evaluated through the personal lens of the curatorship.
/
The abundance and diversity regarding the program, size, contexts and, not least, the various available materials of the 27 selected projects, has demanded that consistency is preferred rather than each particular project need.
Having to deal with the project and its realisation at the same time, the objective becomes the transmissibility, leaving to the place the aim to recreate a particular tactile experience.
The exhibition, then, questions the possibility of display the Architecture and, therefore,  the existence of a contemporary time that connects the time of the project and that of its realisation by making them interact.
/
The venue is hosted within the Pavilion that Sverre Fehn added to the former Norge’s Bank building designed by Christian Grosch in 1830 and renovated by Fehn itself.
The entrance vestibule is a 5,40 x 5,80 m room, surrounded by two double-ramp stairs on the sides which lead to a balcony in the front, illuminated by a suspended chandelier in the centre. A vaulted passage leads to the main space of the venue.
The Pavilion is a square 18 x 18 m room, with 5,90 m height glasses on the four sides and a concrete ceiling suspended on four half-circular concrete pillars.
/
The exhibition is divided into four parts that deal with particular means and contents.
The first is the “Photo-Cloud” which is an analogical visualisation of the plethora of pictures published on the web. 81 images of the 23 projects are printed on di-bond plates and arranged on steel supports fixed on the handrail structure, on different planes in depth and height. The web flow is transformed into a 3D experience, thanks also to the body moves around the entrance space.
In the main pavilion, along two sides, a twofold gallery of plinths supports the same number of physical study models, arranged in 3 different heights according to their size.
On the other two sides of the pavilion, the glass wall is covered by a 28,74 x 2,80 m foil which represents, like a portolan, the view of the Oslo fjord (Fjordbyen) with its main projects developed in the past five years.
And finally, in the centre of the Fehn pavilion, a structure in the form of a prism, hosts 20 rooms in which the 23 projects have been completely re-represented.
The rooms are 2,30 x 2,30 (16 singles) and 2,30 x 5,60 m (4 doubles), 3,30 m height and covered by 854 m2 of 4 mm natural felt which has been laser engraved with 133 independent representations. Most of the drawings are a brand new interpretation of the architectures, which, together with the atmosphere of sound control and tactile sensations offered by the wool envelope, aim to augment the experience of the project and approach the one of the realisation.
While the passages between the rooms are placed in the sides, the drawings are projections which deal with the corners, duly adapted for a correct visualisation from the centre of the room.

All photos by Luca Tenaglia