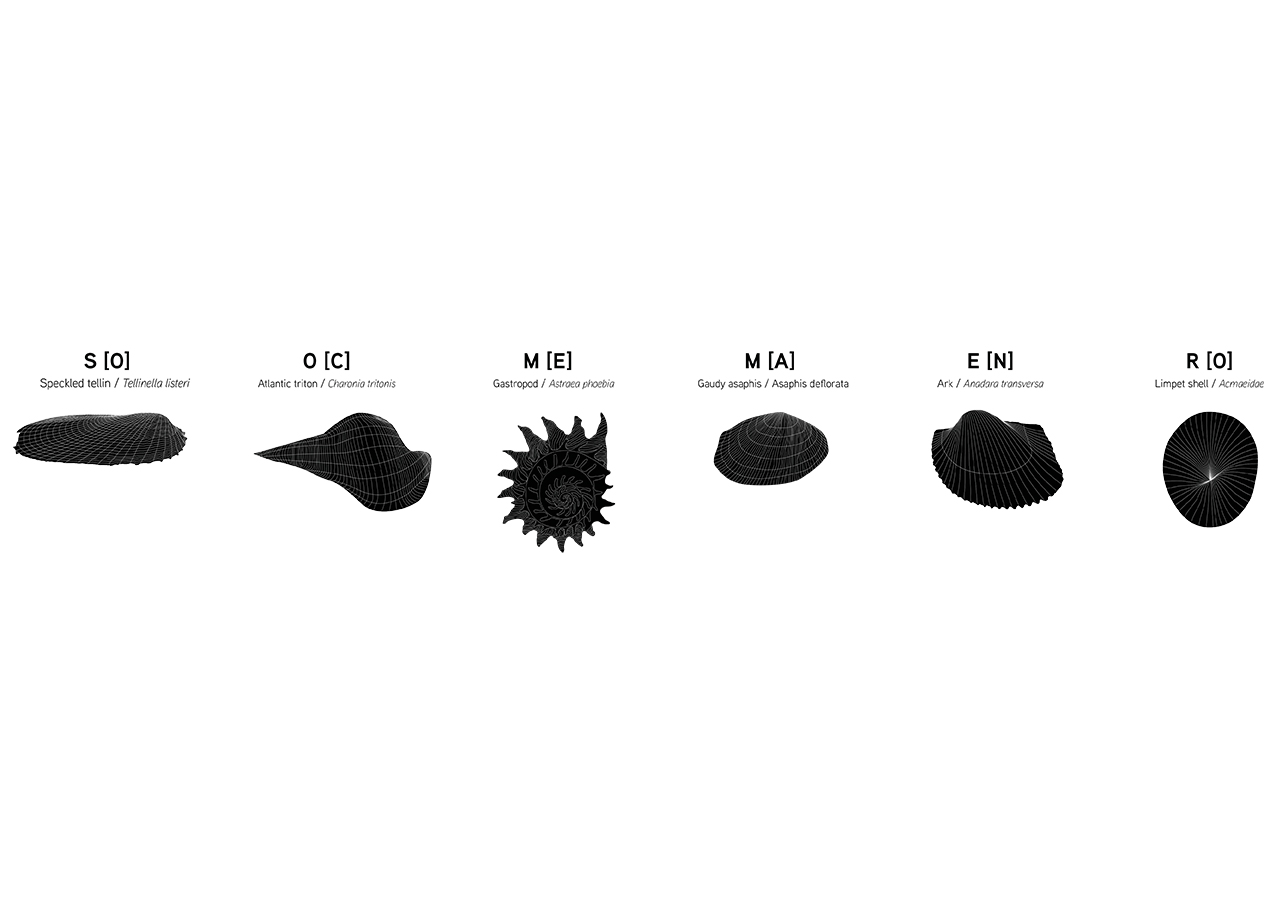 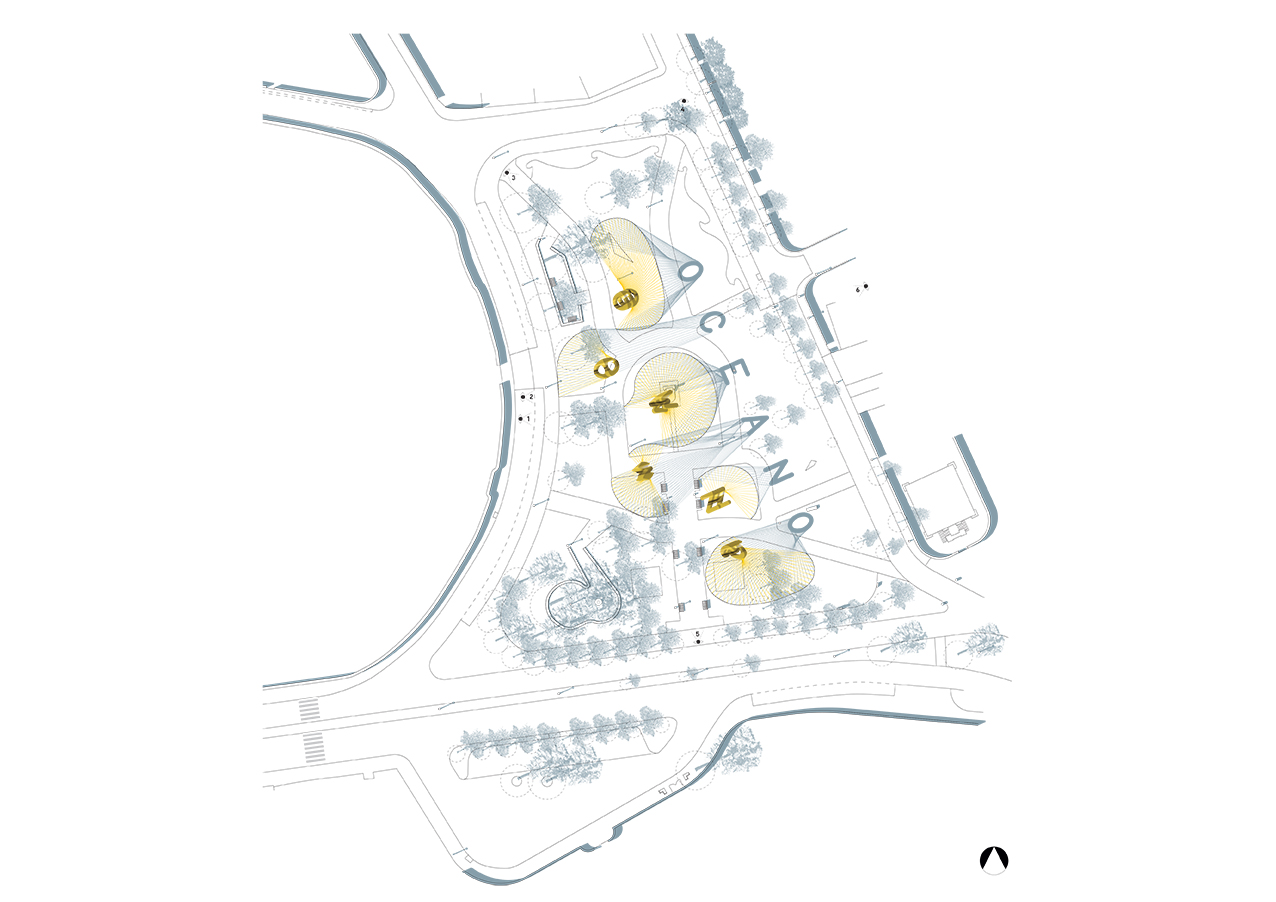 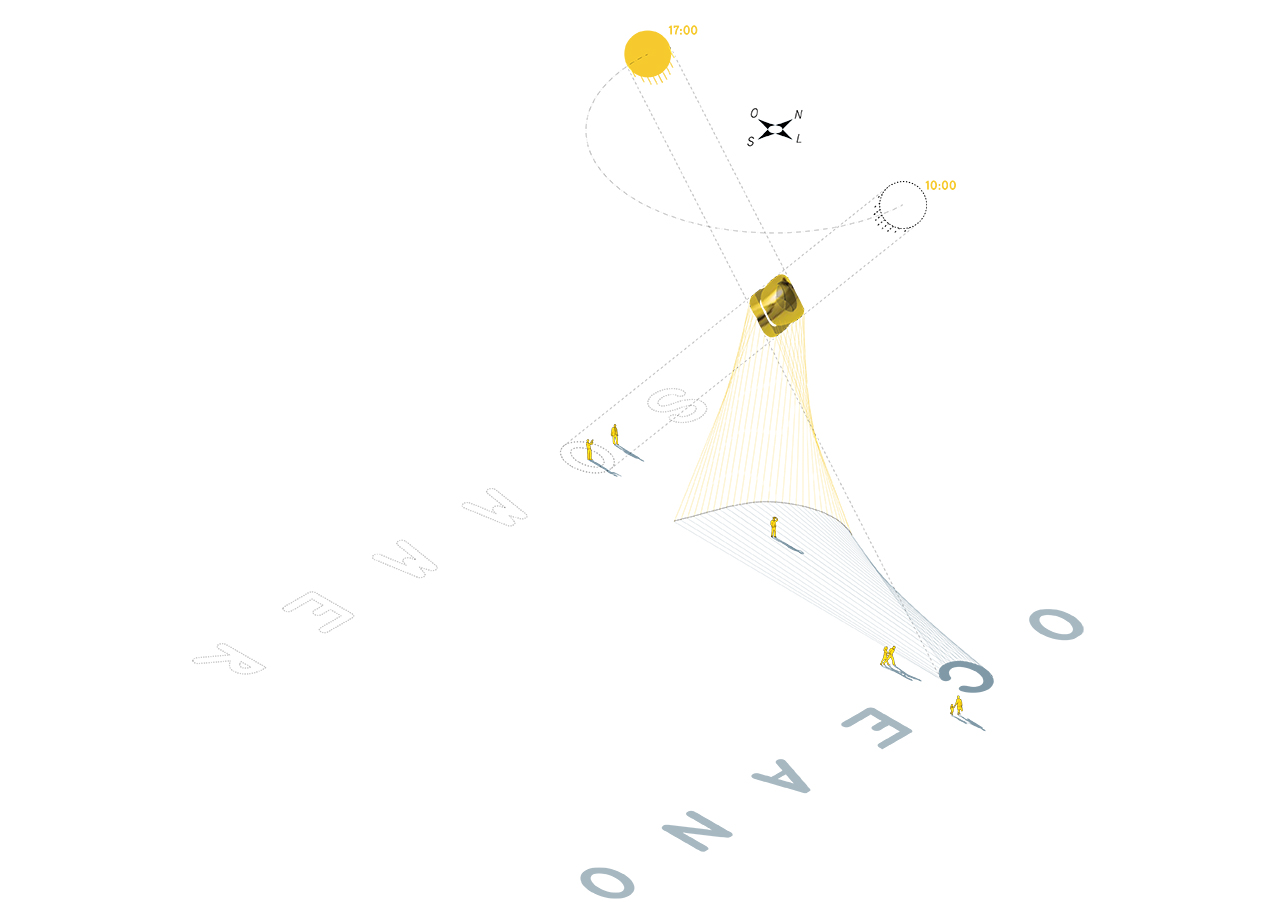 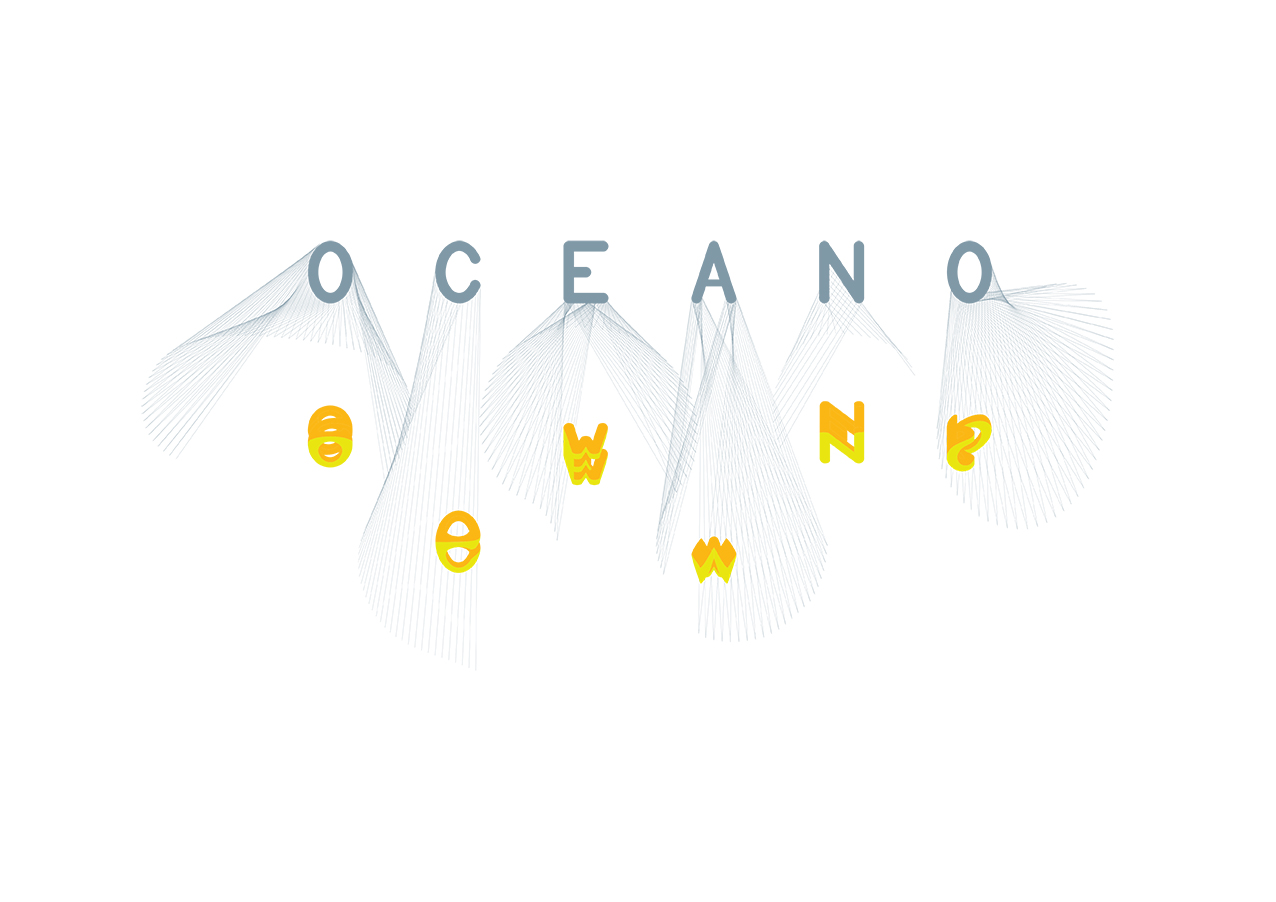 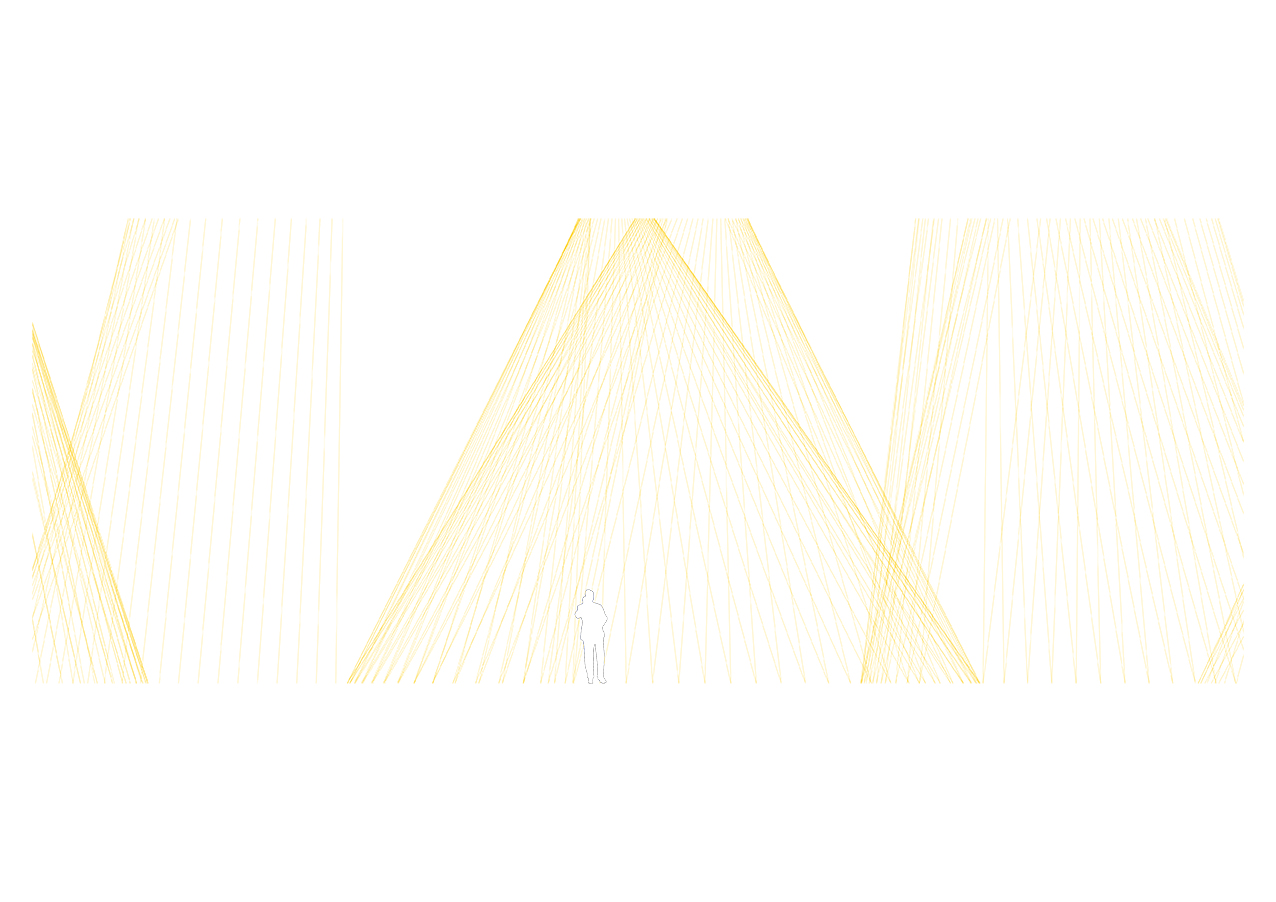 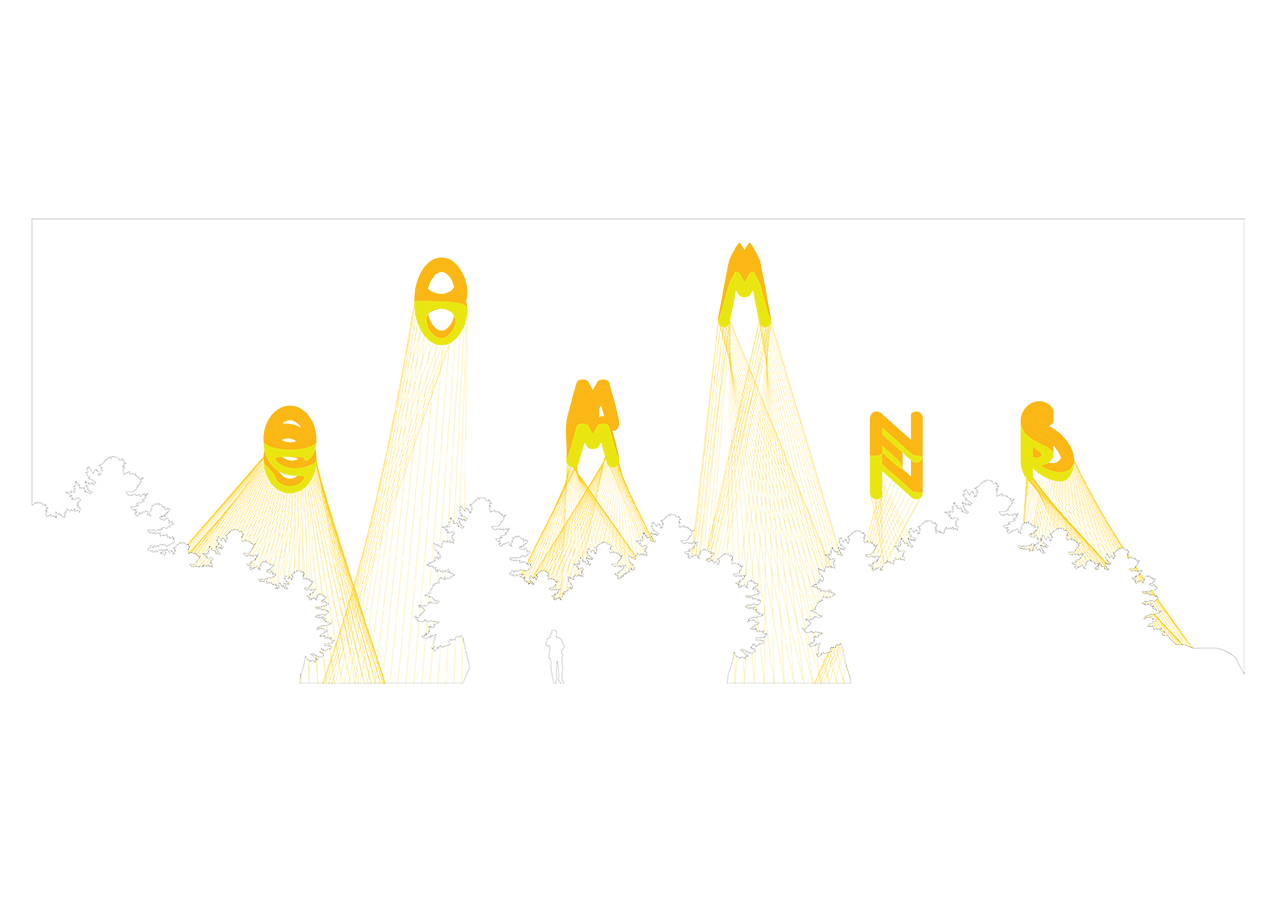 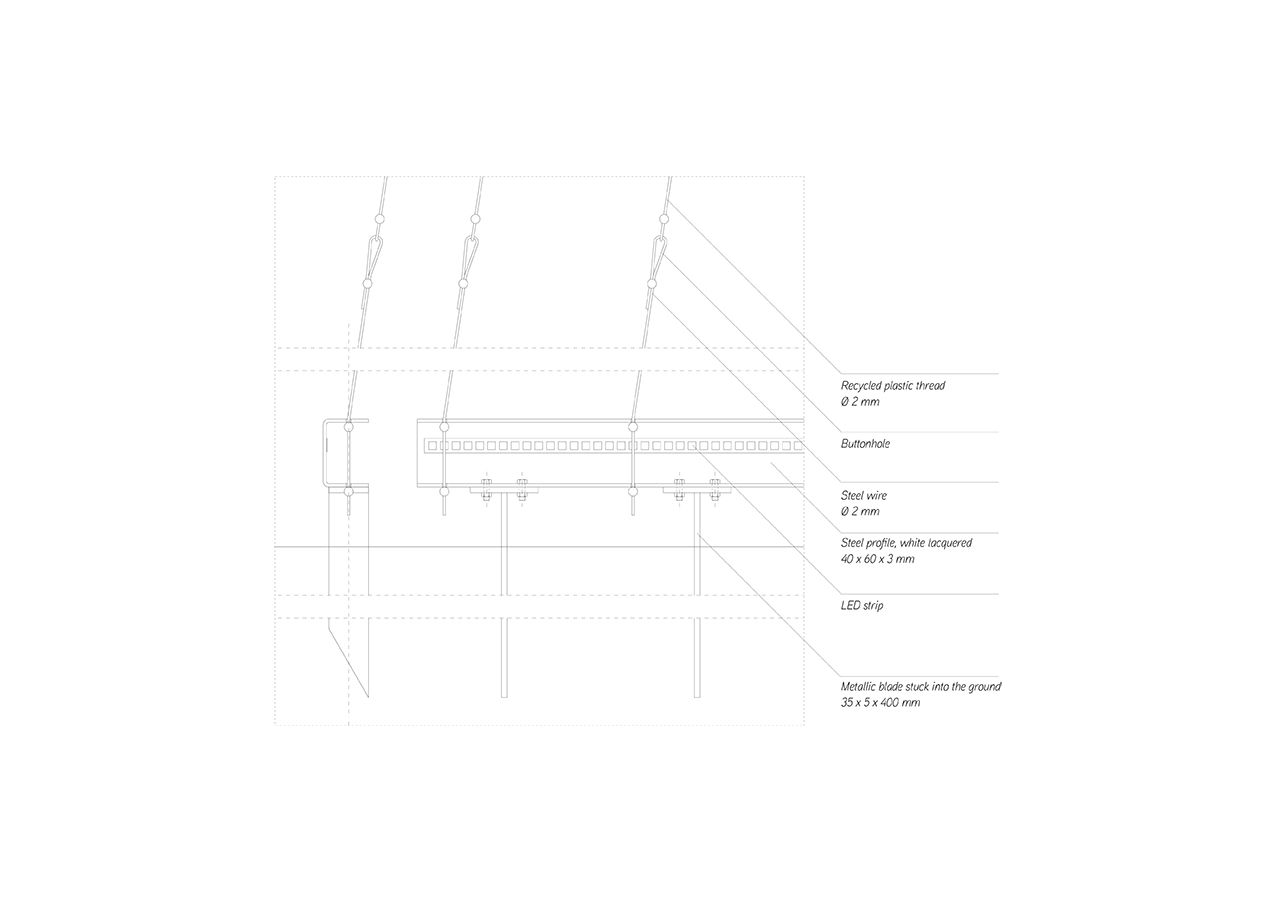 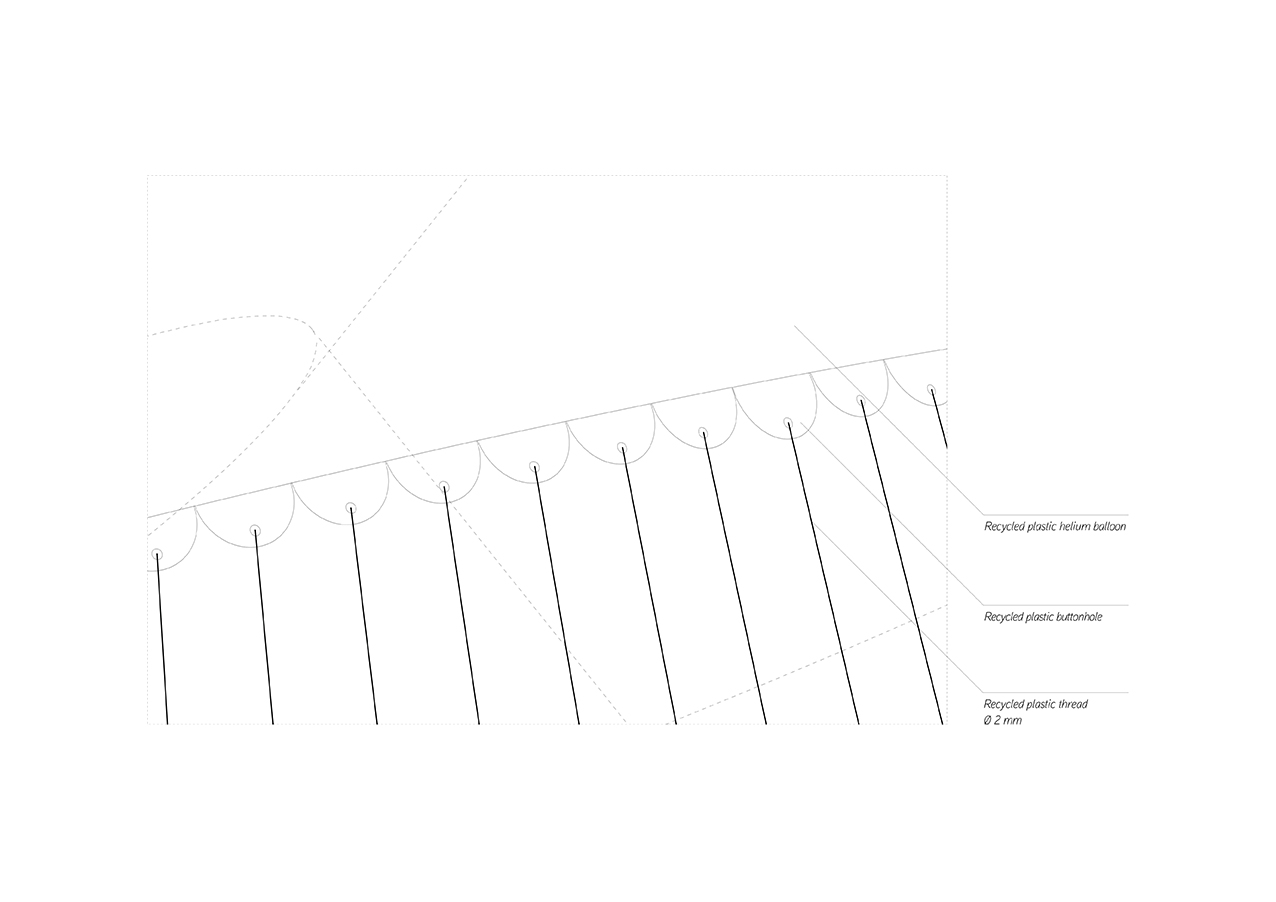 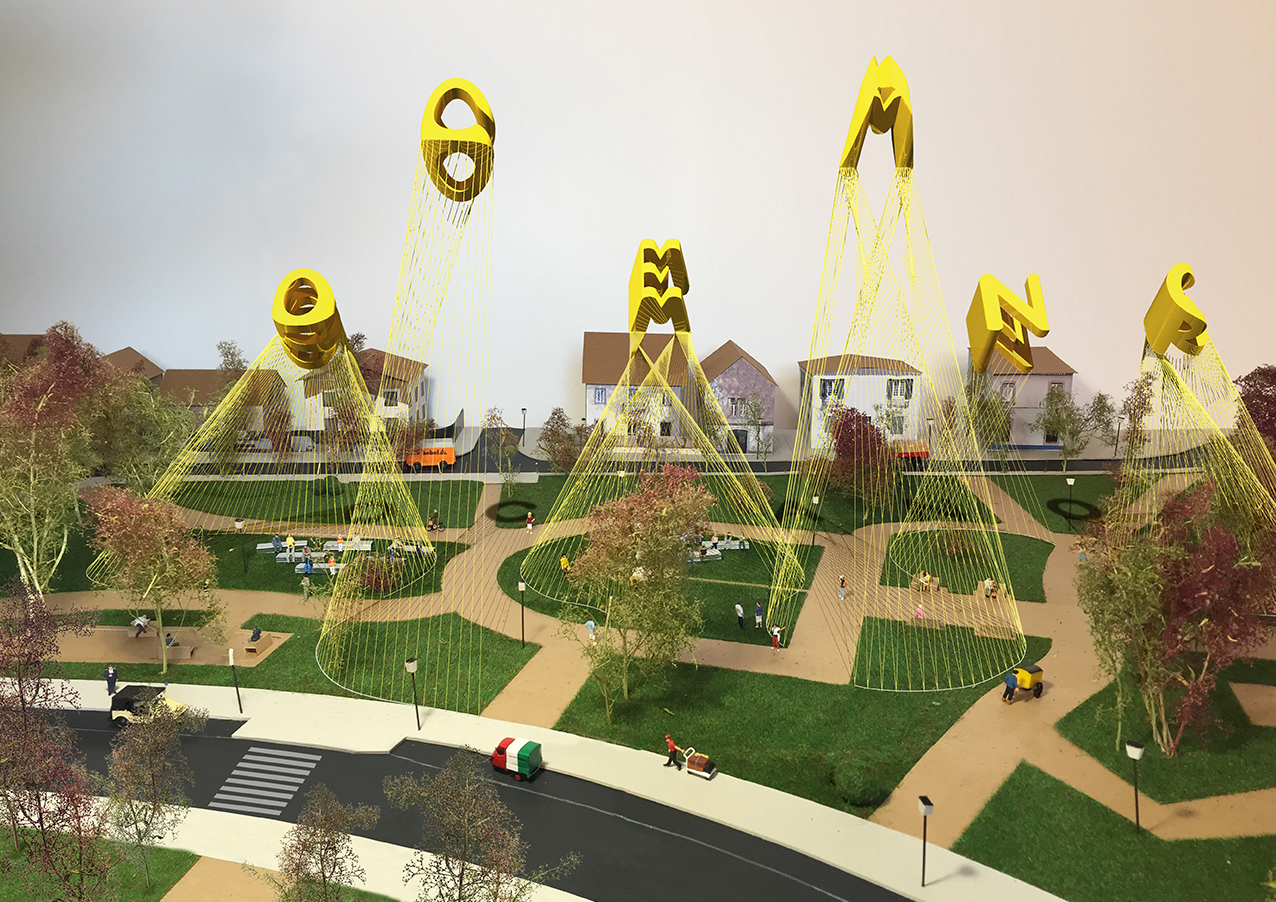 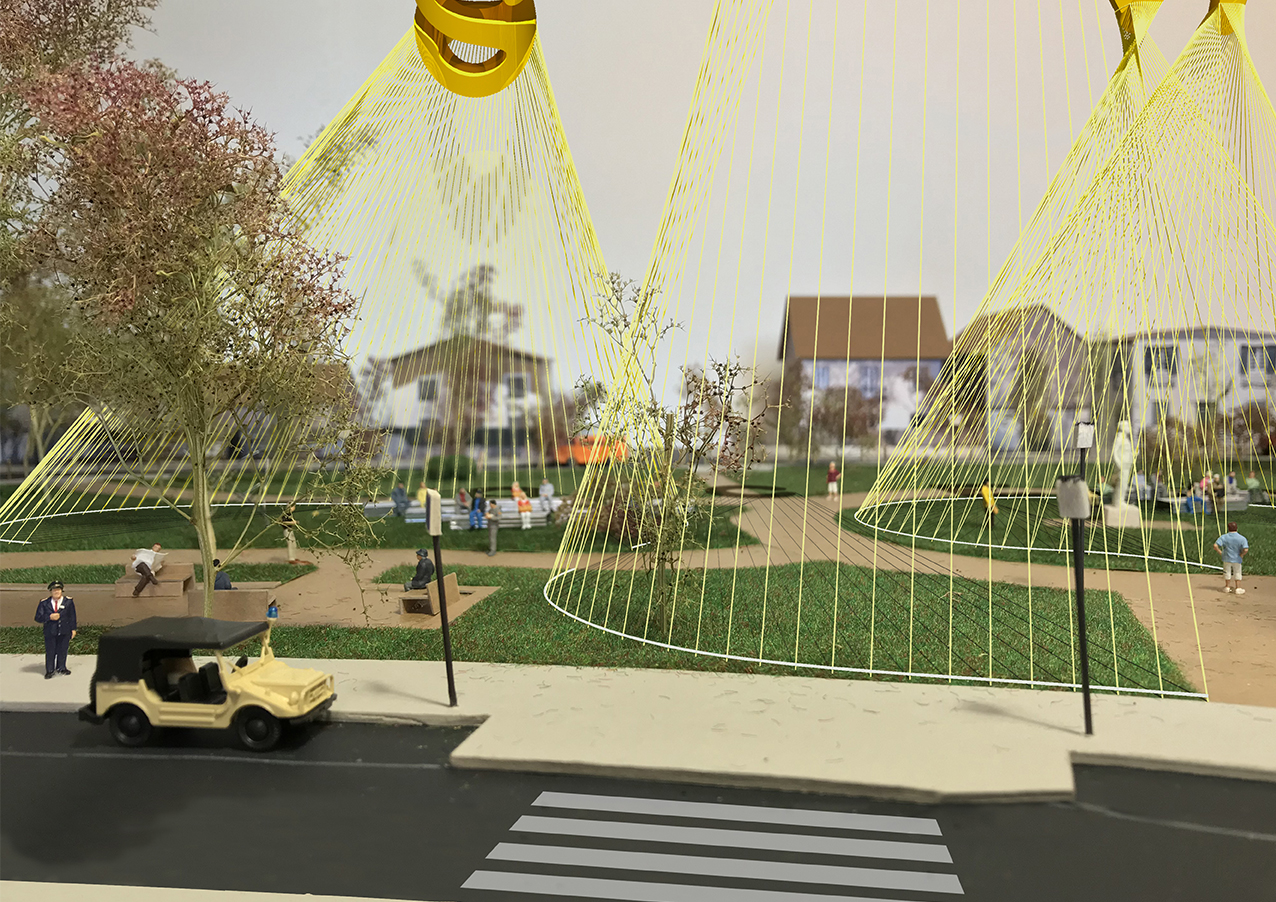 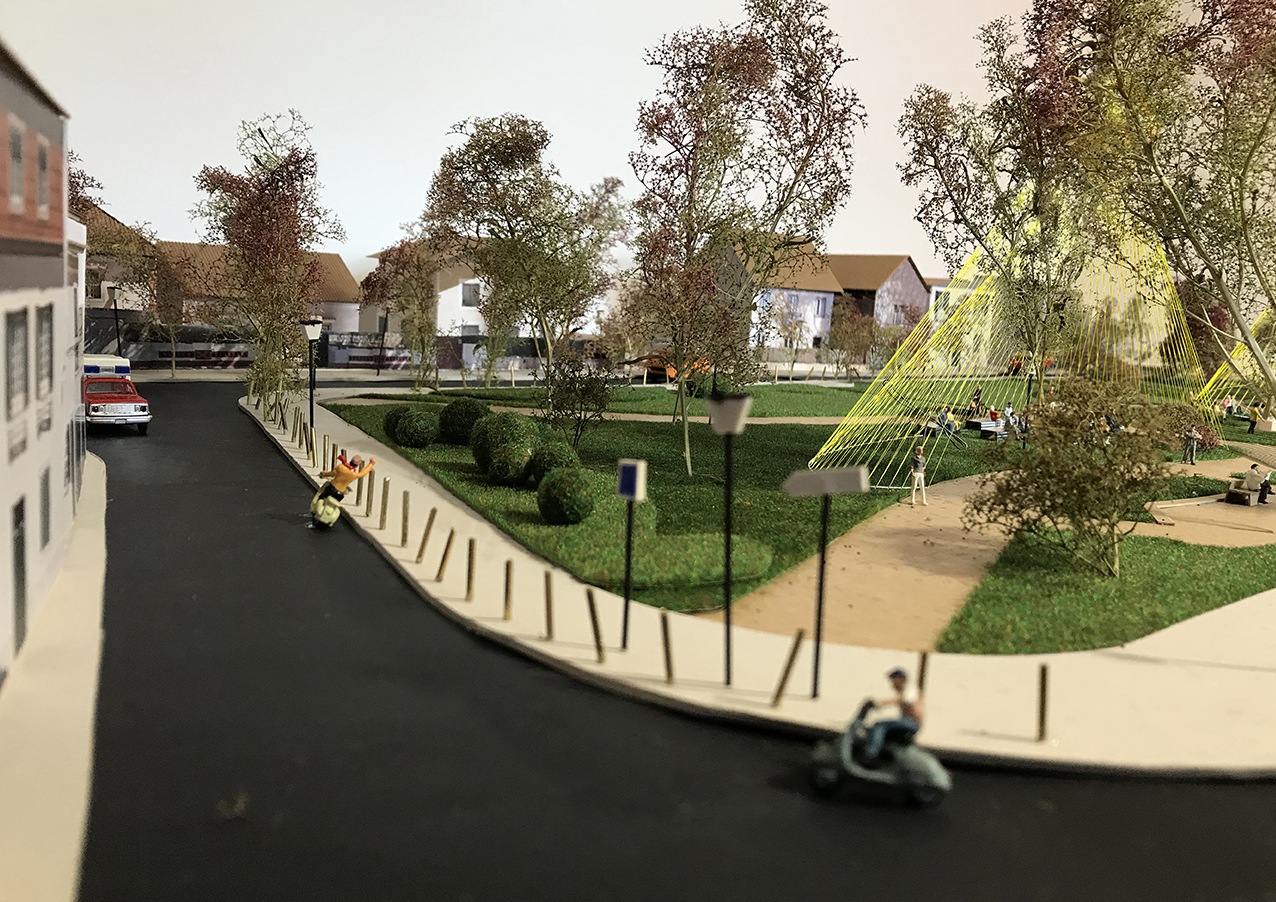 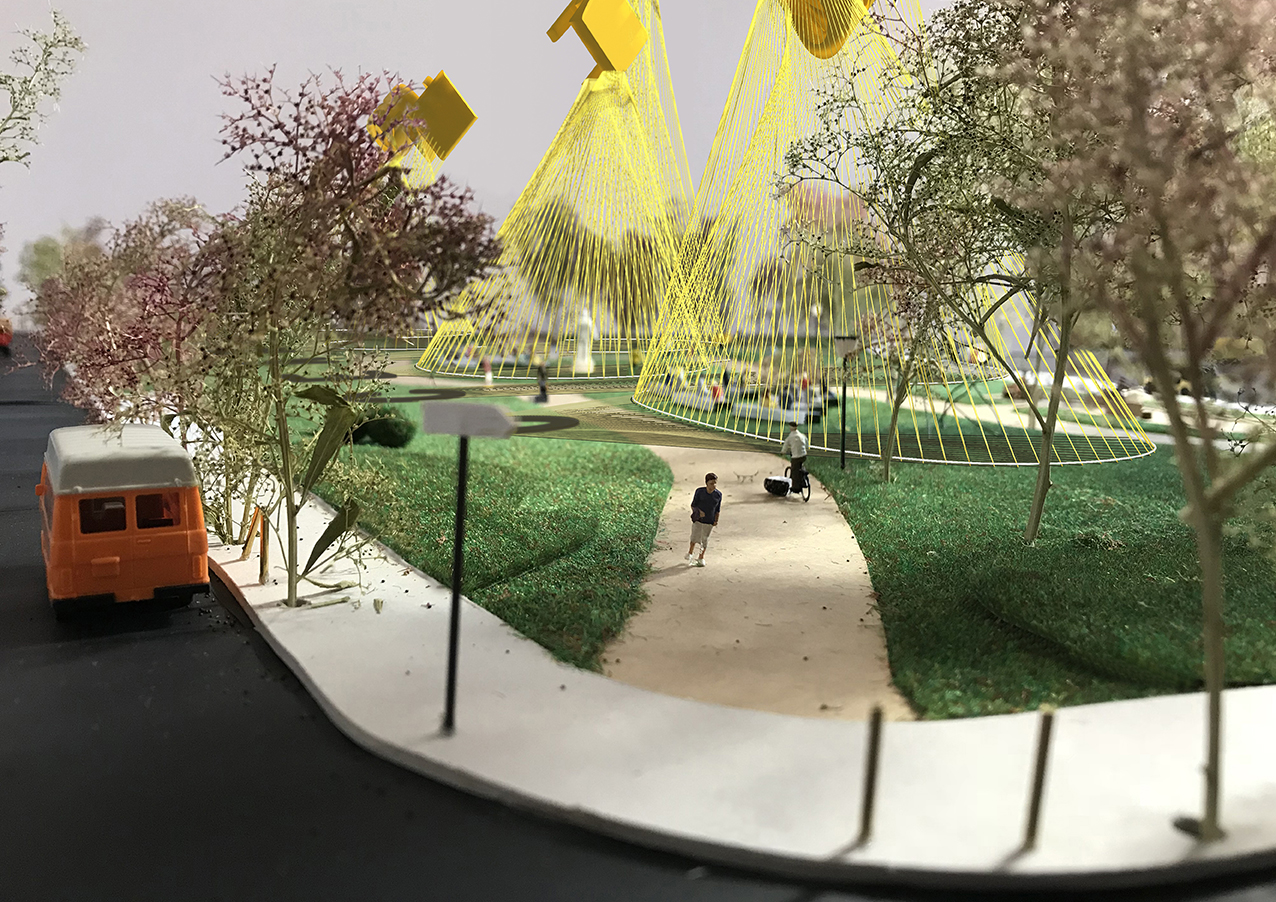 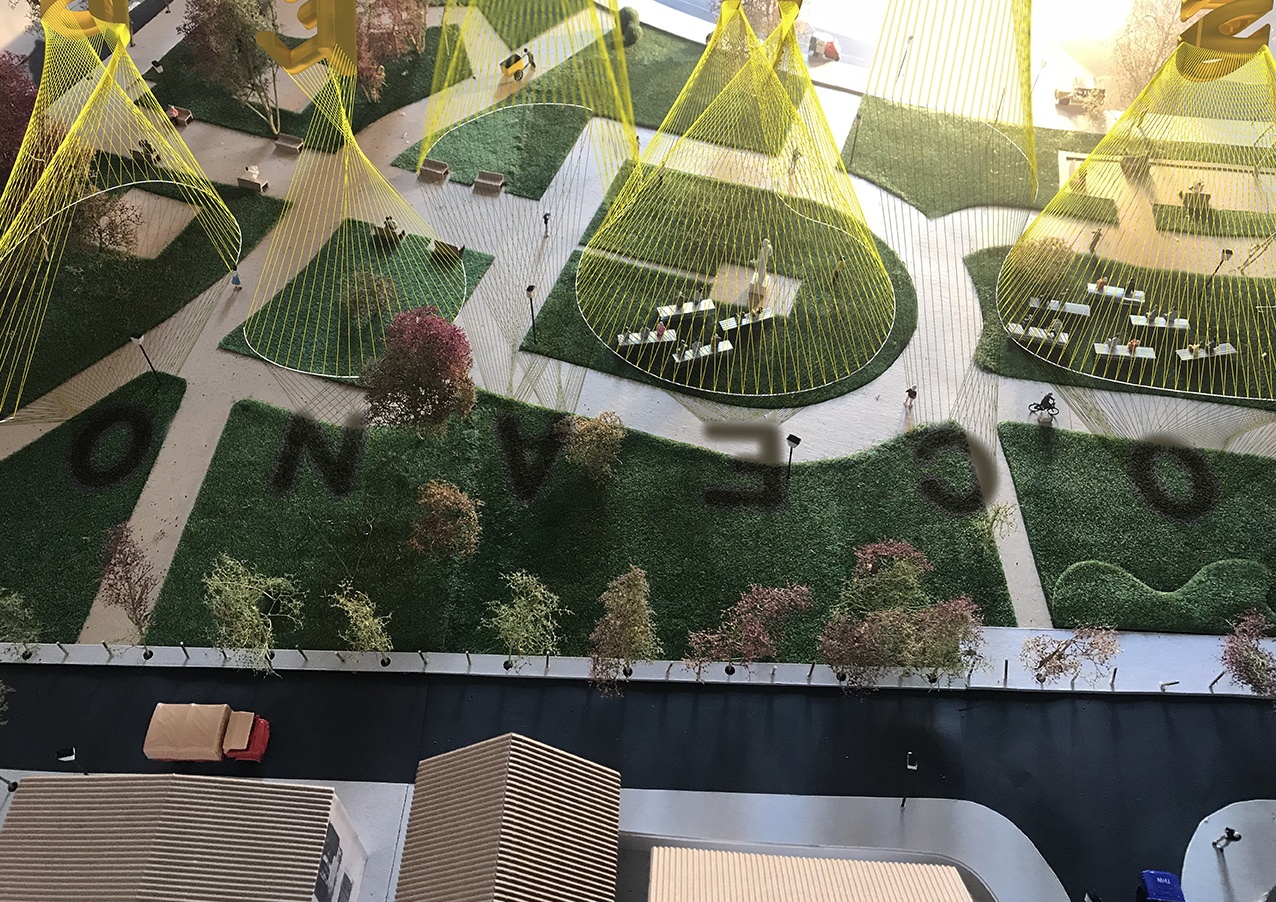 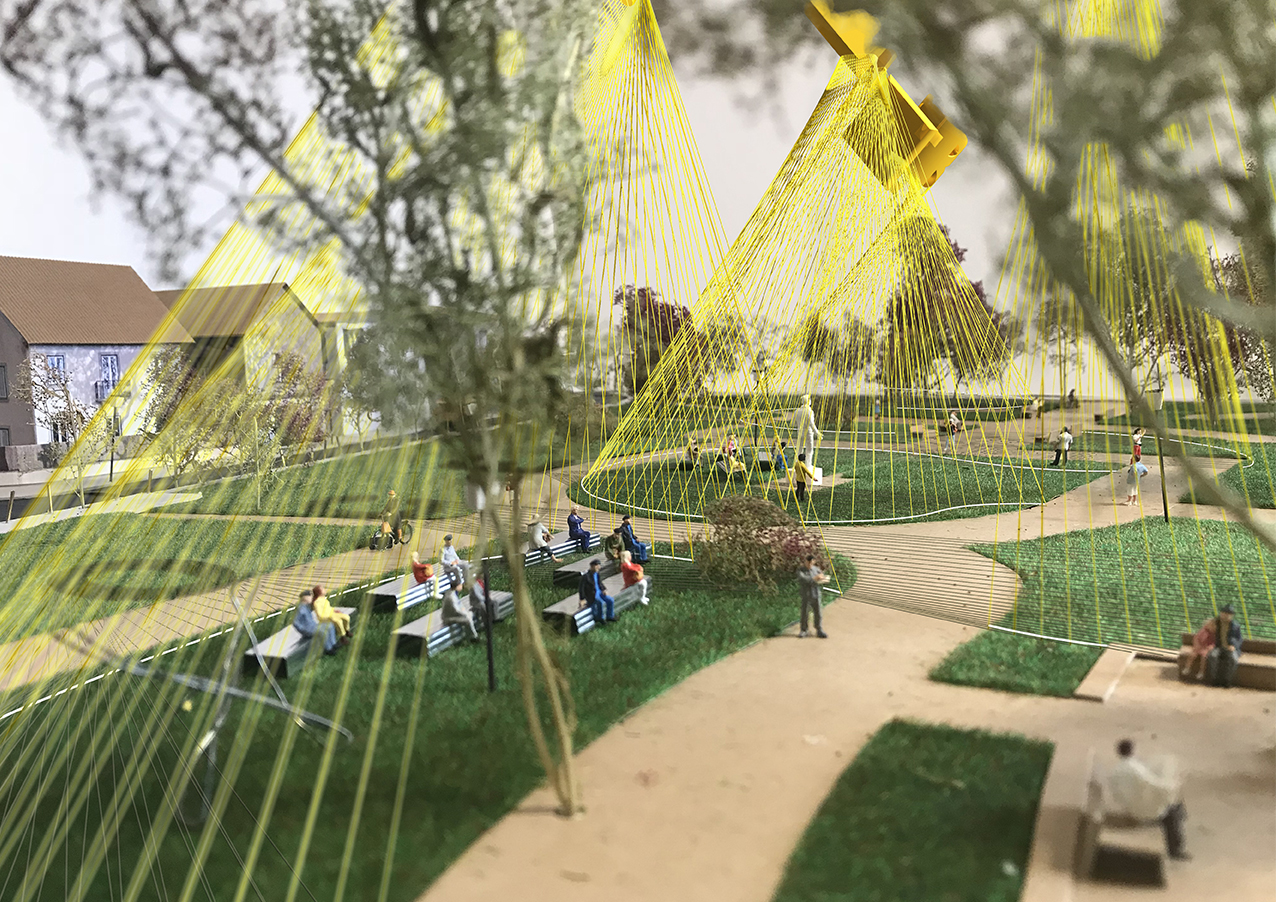 OCEANO
This is a summer story. It was August 2018 when six sea shells were brought by the wind to Cascais. While landing at one of the city’s parks, a magic happened: the sea shells evolved into six ephemeral pavilions, lightly sustained by golden balloons and wavy disposed.
The story told that the balloons, pinned the park’s position, as the flags of a sailing ship do. Under the sun, these flying shapes project their shadows on the grass unveiling two secret messages, SOMMER and OCEANO, pointing exactly to the direction of the museum and that of the ocean. For 3 months those pavilions hosted, once a week, a festival around the “water” theme. However, all good things come to an end and with the end of summer, the balloons blew in the wind, leaving
their images in the hearts of everybody. Even today when people looked back to their pictures they would forever remember the golden shells, where everybody learned, enjoyed and experienced the
richness of a wild but delicate resource, as the ocean.

THE FLOATING SHELLS: the concept
The Floating Shells is a project about water, but not made of water. The design suggests to answer to the proposed theme without using physically the water as a material in any of its forms but, instead, designing a project as an occasion to research, inform and reflect about the water, and in Cascais about the ocean, as a crucial economic and collective resource that is sustained by a very delicate ecosystem. The project involves the water as a theme through a number of design elements but also structuring the curatorial proposal completely around the dynamics of contemporary oceanic landscape.
The ephemeral installation “The floating shells” is made by 6 independent pavilions each of them disposed by following an ideal wave and locate at the center of the park. The pavilions in plan represented six specific protected species of oceanic shells: respectively, the Speckled tellin (Tellinella listeri) elliptical and short; the Atlantic triton (Charonia tritonis) narrow but very tall; the Gastropod (Astraea phoebia) rounded and large; the Gaudy asaphis (Asaphis deflorata) made of two specular halves; the Ark (Anadara transversa) large and short; the Limpet shells (Acmaeidae) extremely large and short.

THE FLOATING SHELLS: the structure
The project is conceived in order to be mounted and dismantled quickly without affecting the existing layout of the park, instead it respects the path and the grass allotments, on top of which are located the six pavilions.
Each of the six pavilions is made out of simple elements:
- A steel white lacquered ring planted in the terrain through lames positioned every 1m on its perimeter with a two-bended function: the definition in plan of the boundaries of the pavilion tracing its shape and the fastening of the floating shells on the terrain;
- A number of recycled plastic threads to fasten the balloon with the ring shell shape;
- One helium balloon made by recycled plastic whose shape is obtained by the intersection of two letters of the words SOMMER and OCEANO. These words indicate respectively the name of the building that contain the Museum Do Mar who faced the park and the Portuguese word to indicate the ocean. The intersection of the two names allow to add a new perceptional dimension to the garden experience using the projections of the shadows of both the letters and the threads on the ground.

THE WATER
In its design elements: it refers to the ocean inhabitants representing the main protected shells´ species as the pavilion shapes; it refers to the leisure ocean´s activities reminding the vessel and the surf wave; but also put a spotlight on the innovation and upcycling technology regarding the protection of the water as environment, reclaiming the use of those materials produced by the reuse of the ocean plastic in the production of its main elements, the threads and the balloons.

THE FLOATING SHELLS: the aim
The pavilion is designed as an ephemeral structure that gently overlap on the existing conditions and use of the park without changing the natural biorhythm of the users and the resilience of the actual park. The aim is to integrate fully the design of the paths, of the views and the grass intervening instead on the perceptions according to two parameters. First the users´ points of view in relation to the distance from it (seen from far/ seen from within); second according to the light condition (day/night condition).
Seen from far: the balloons are site-specifically designed in order to be perceived from the city as the physical pin points of the park. Not only they allow any citizens or tourists to immediately find the position of the Park from far but they also are design to make the name of the building that today host the Museum Do Mar, SOMMER, to be readable from far as a flying writing;
Seen from within: when approaching the park instead the pavilion appears as a vessel landed in the park with all the ropes that sustained the flags