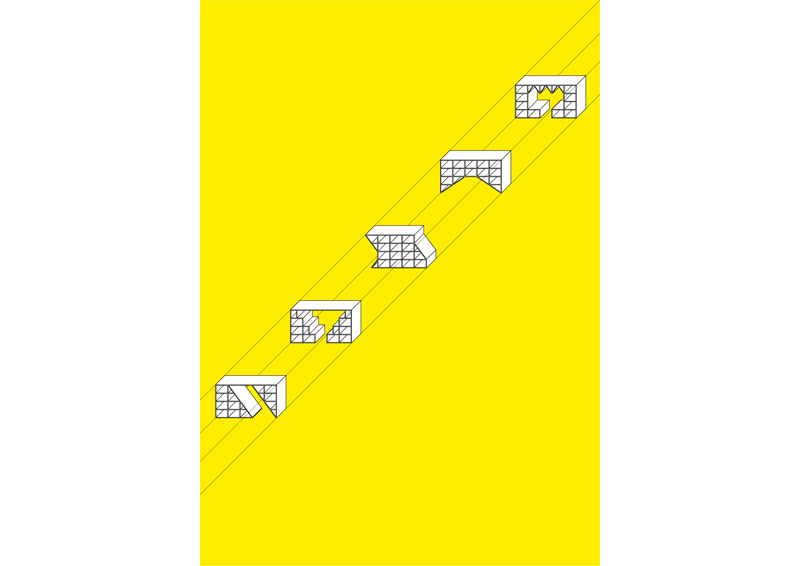 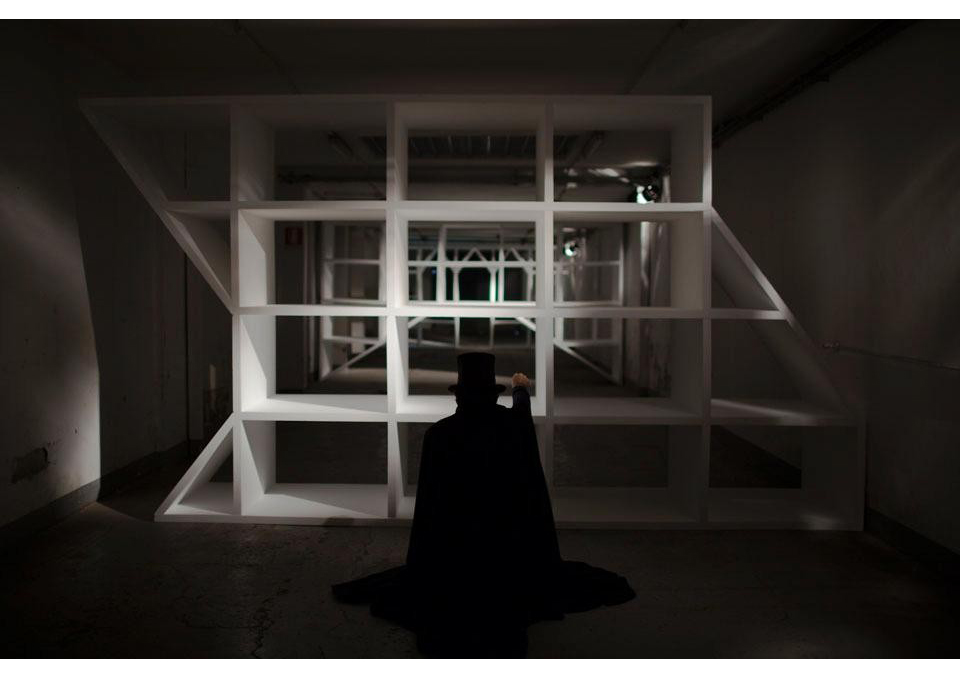 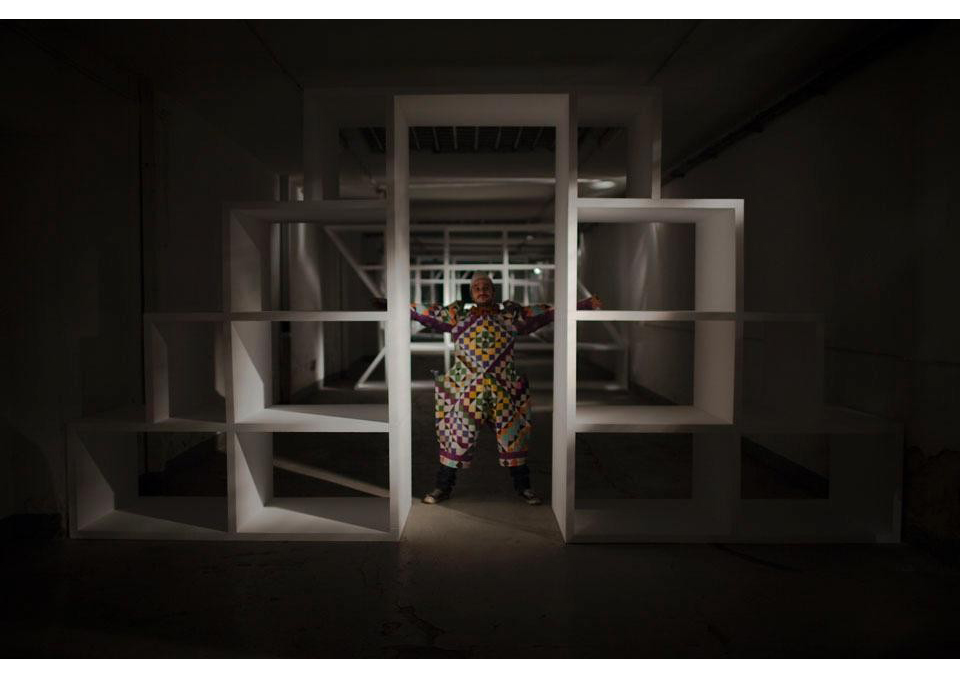 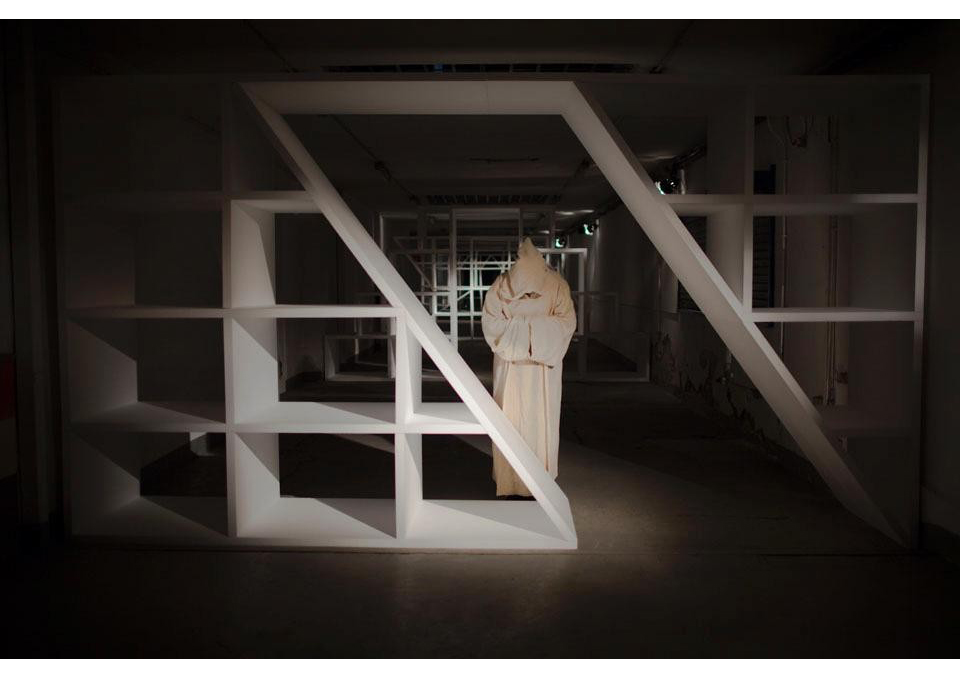 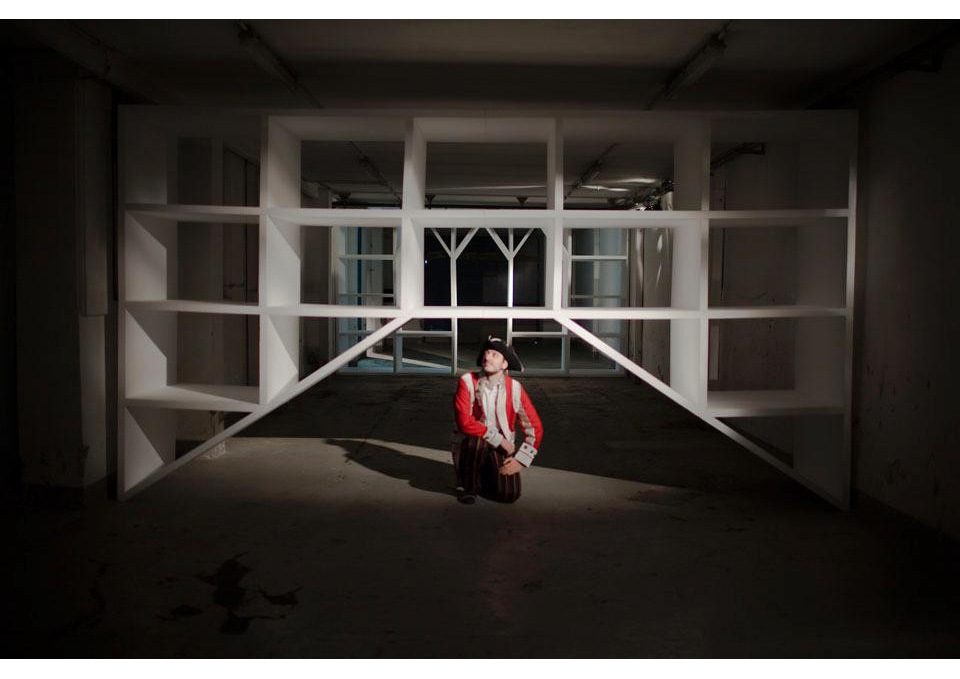 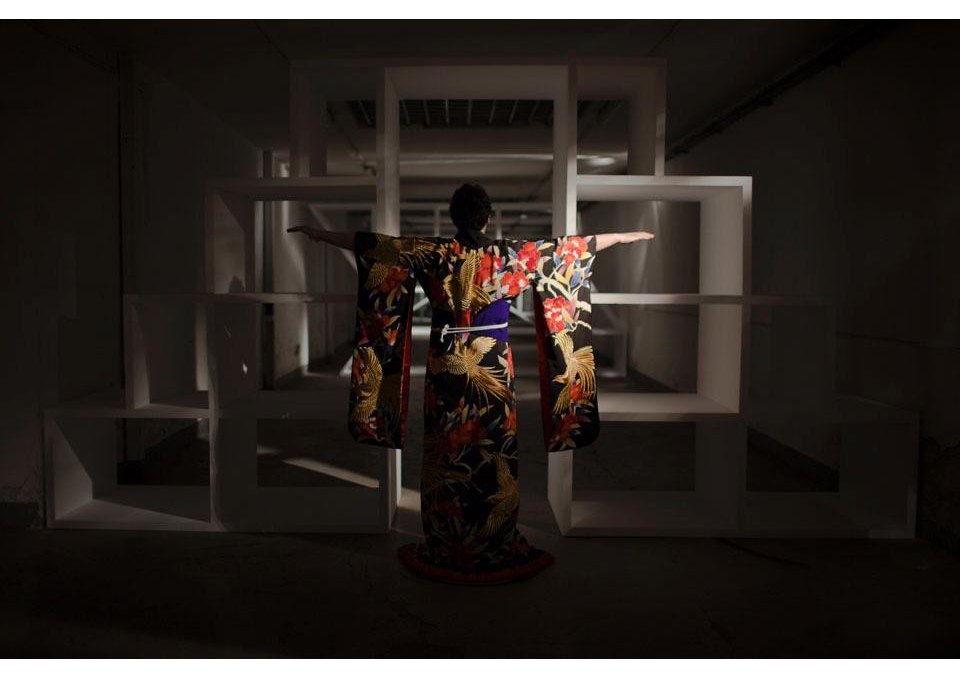 A former auto shop in the Pigneto neighborhood in Rome becomes a temporary exhibition space and a production center for many forms of contemporary culture. Here, over several months, takes place the program RELOAD, a prototype of urban cultural intervention, directed by Gian Maria Tosatti.
A dark tunnel, an exhibition space with an unusually large size (2.40 x 5.40 x 50 meters), hosts on weekly basis site-specific installations.
The project is inspired by the strong longitudinal dimension of the tunnel: this refers to the act of crossing, to processions, to thousand years old or still unknown rituals.
Ceremonies mark and structure our public life. While the mystical experience is fundamentally personal, these are social acts, observable and repeatable by others. Protocols, recurrence and physicality are the constituent elements of the rite.
A continuous succession of rituals, being they daily superstitious gestures or encoded ceremonial acts, supports us in dealing with unknown experiences and elusive phenomena.
Rituals are pervasive, planetary, beyond the rigid categories of the sacred and the profane. They generate an intense emotional involvement; they evolve and have a fundamental aesthetic dimension. Rituals turn complex mental processes in measurable movements. Their border with obsessive behaviors is weak.
The architecture of our life is a finite sequence of thresholds, resulting in many rites of passage: ceremonies, propitiatory rituals, initiations, expiations, funerals. Solitary or collective.