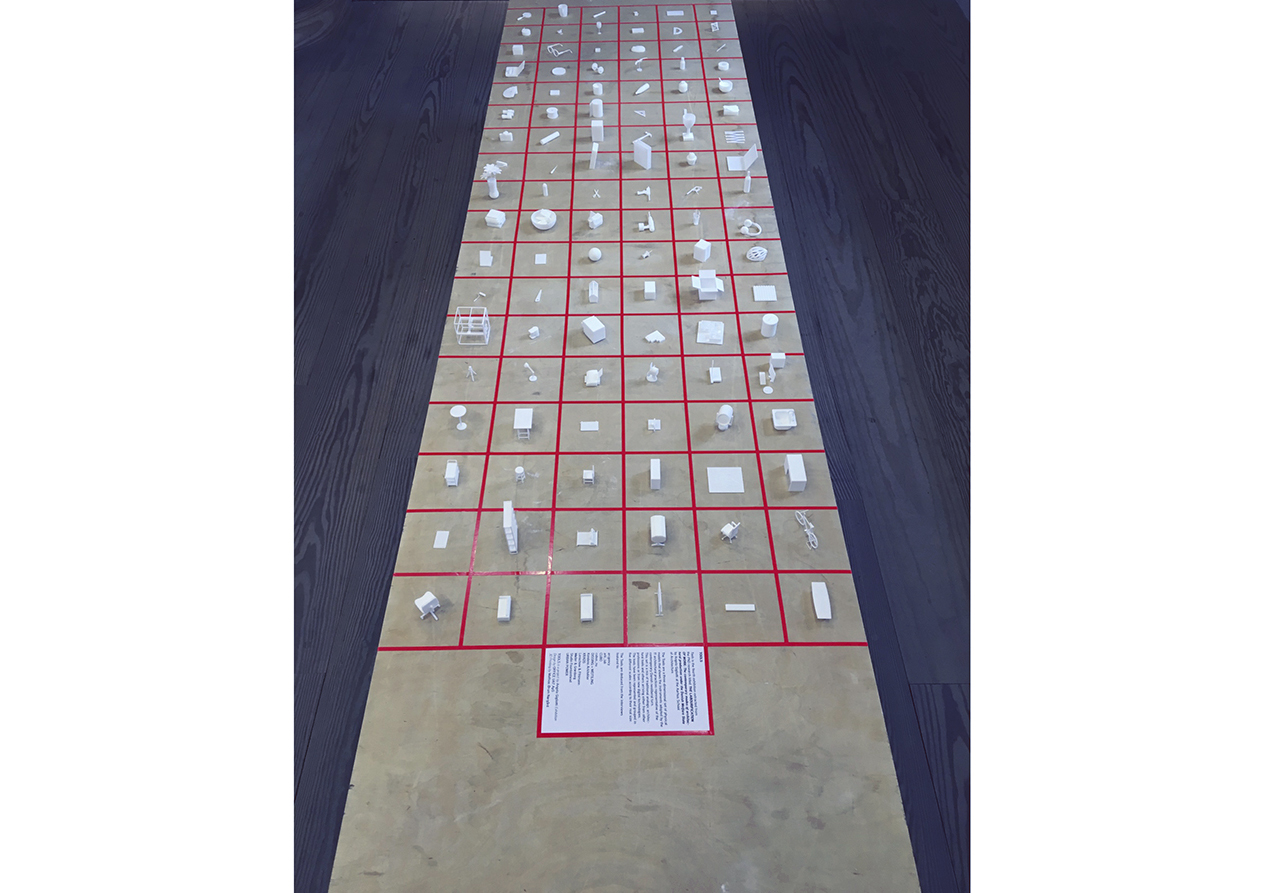 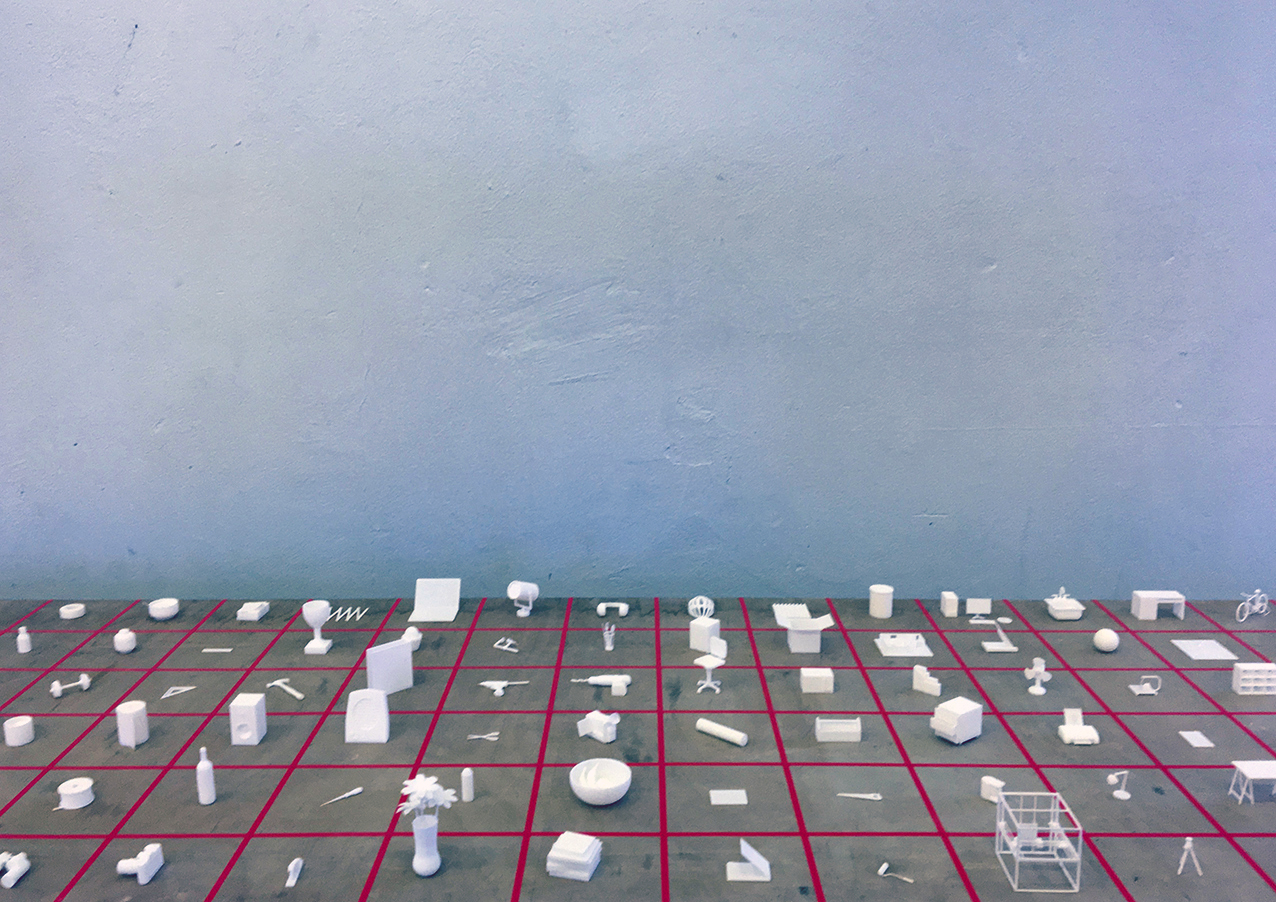 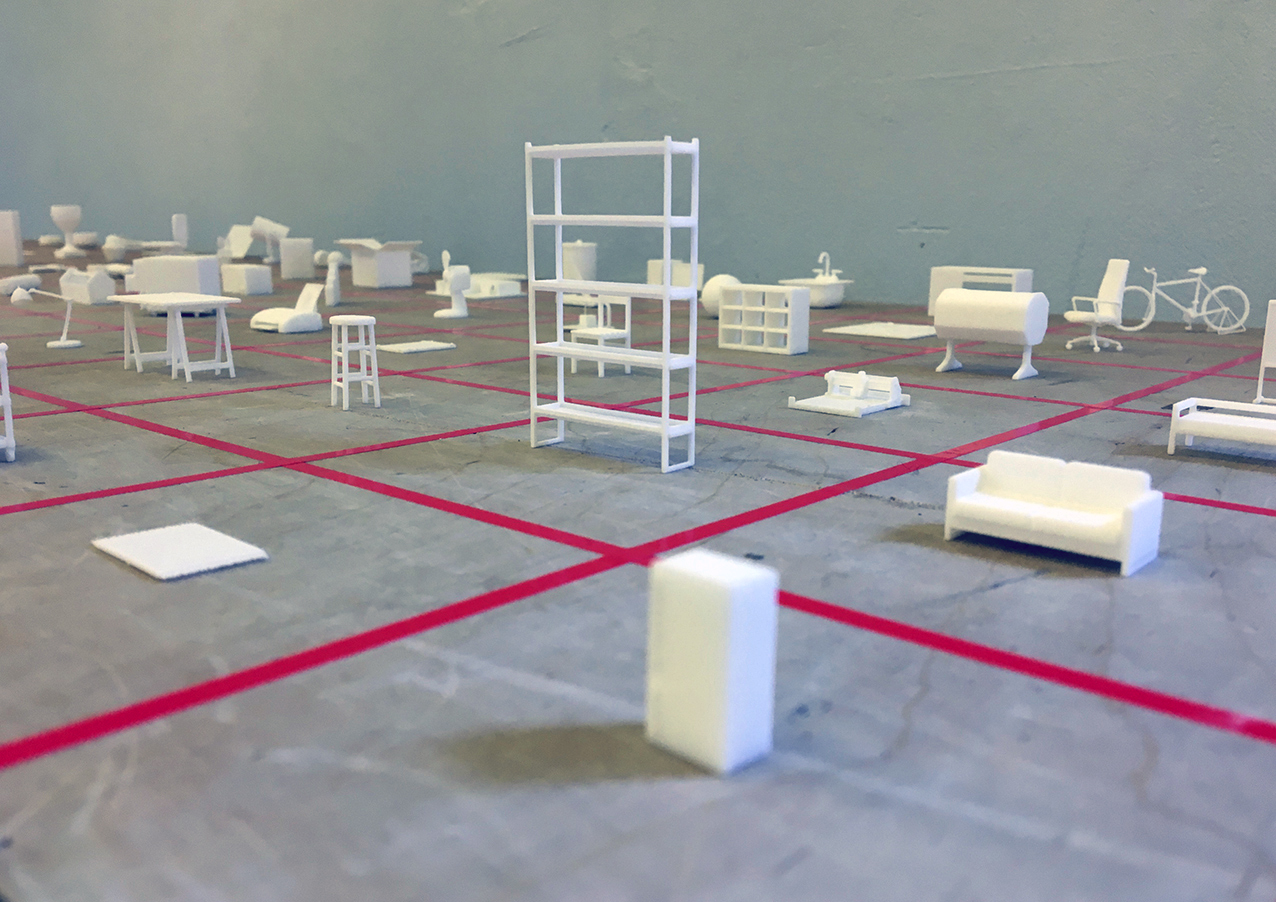 Tools is the fourth exhibition extracted from the PhD research titled THE LABOURIFICATION OF WORK: The contemporary modes of architectural production under the Danish Welfare State by Angela Gigliotti at the Aarhus School of Architecture.
The Tools are a three-dimensional set of physical models that shows the instruments adopted by the 11 architectural practices representative of the contemporary Danish neoliberal turn. This set is a mix of traditional analogical architectural tools and others arriving either from other professions or from new digital technologies. The tools have been represented and grouped in five different scales according to their real size. The Tools are deduced from the interviews featured to: arcgency arki_lab CUBO cubus_nu DISSING + WEITILING Kondens Arkitekter KRADS Lenschow & Pihlmann Møller & Grønborg Studio Fountainhead URBAN POWER