From 1-9 april 2017 we contribute to the exhibition “Capitalism is over” curated by Raumplan for the Milano Design Week 2017 at Cascina Cuccagna.

Denmark, January 1945. Arkitekten, one of the Danish Architectural Magazine, published an issue on “Tegnestuens Organisation”, an exhibition held two years before in Copenhagen, that aimed to answer to a specific question: how the practices of Architecture need to organize their workflow to be successful. It was the flourishing momentum of the “great optimization” pushed in Scandinavia by Tarras Sällfors, the economist who was able to change the work life of a generation of white-collars incepting the principles of the fordist Assembly Line within the newly born Welfare State.

Seventy years later, “Index Room” aims to build up a physical archive of who and what was behind the Danish architectural production blossomed immediately after the WWII in the “Golden Age of the Welfare State” (1945-75). 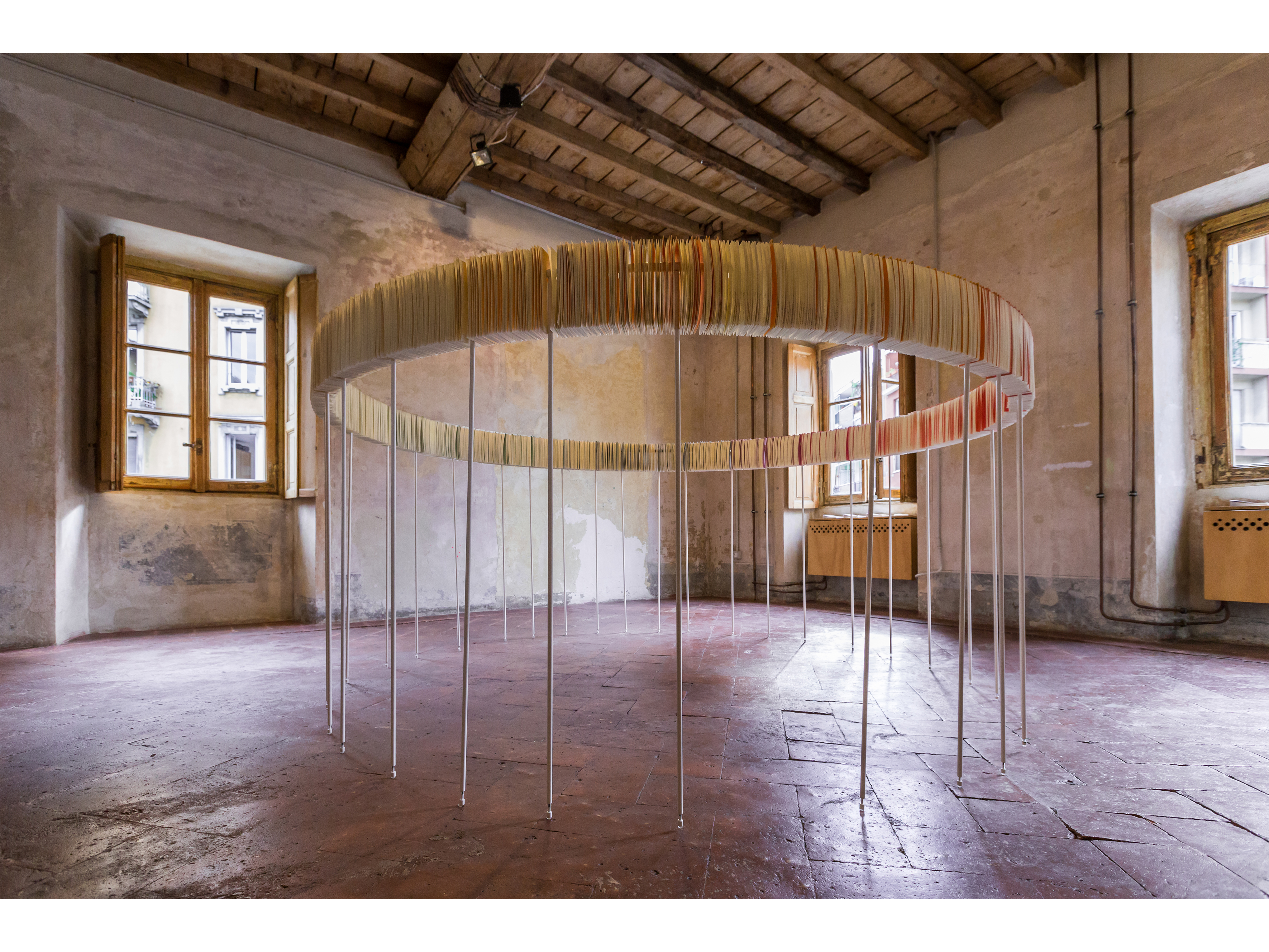 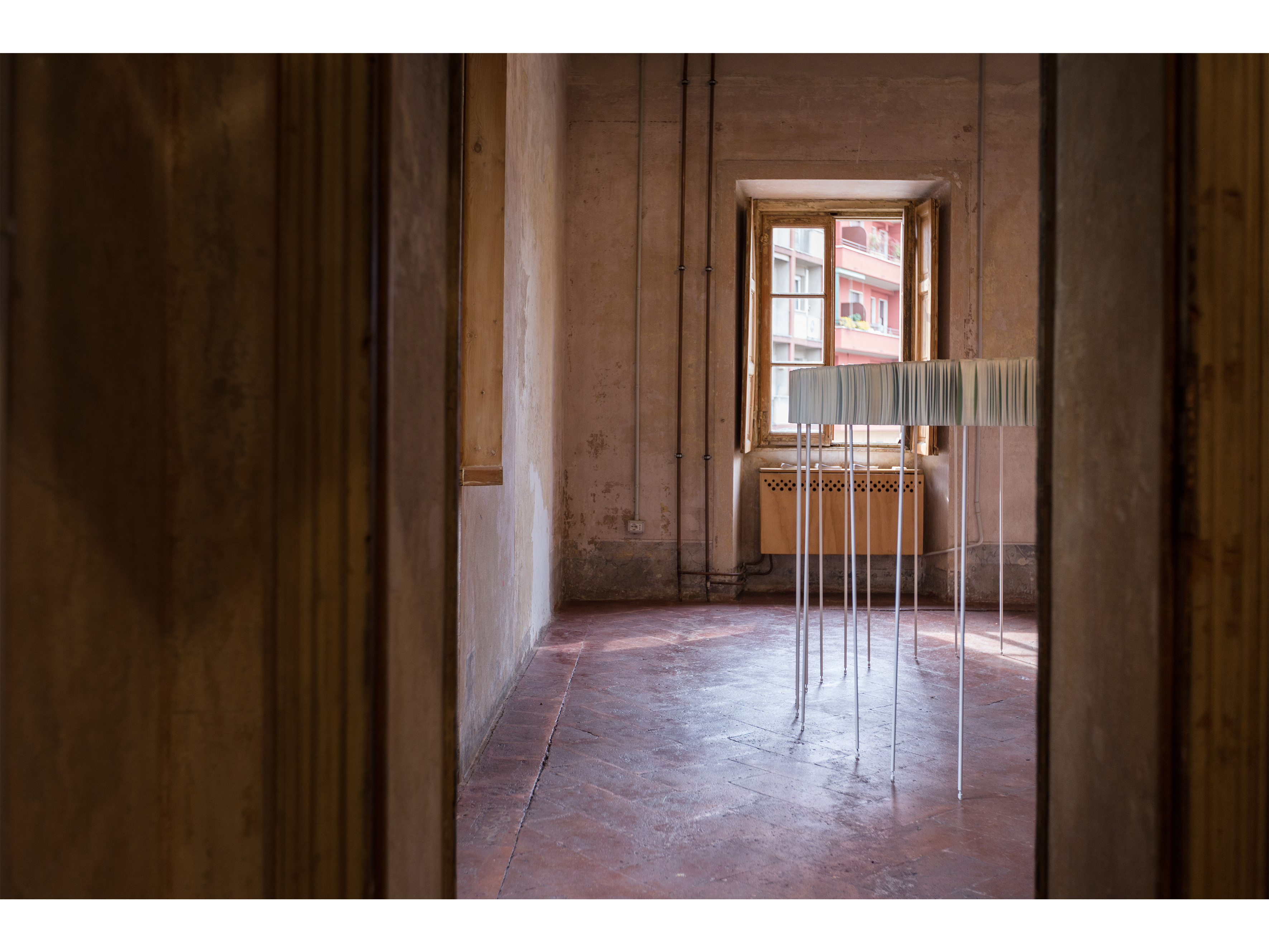 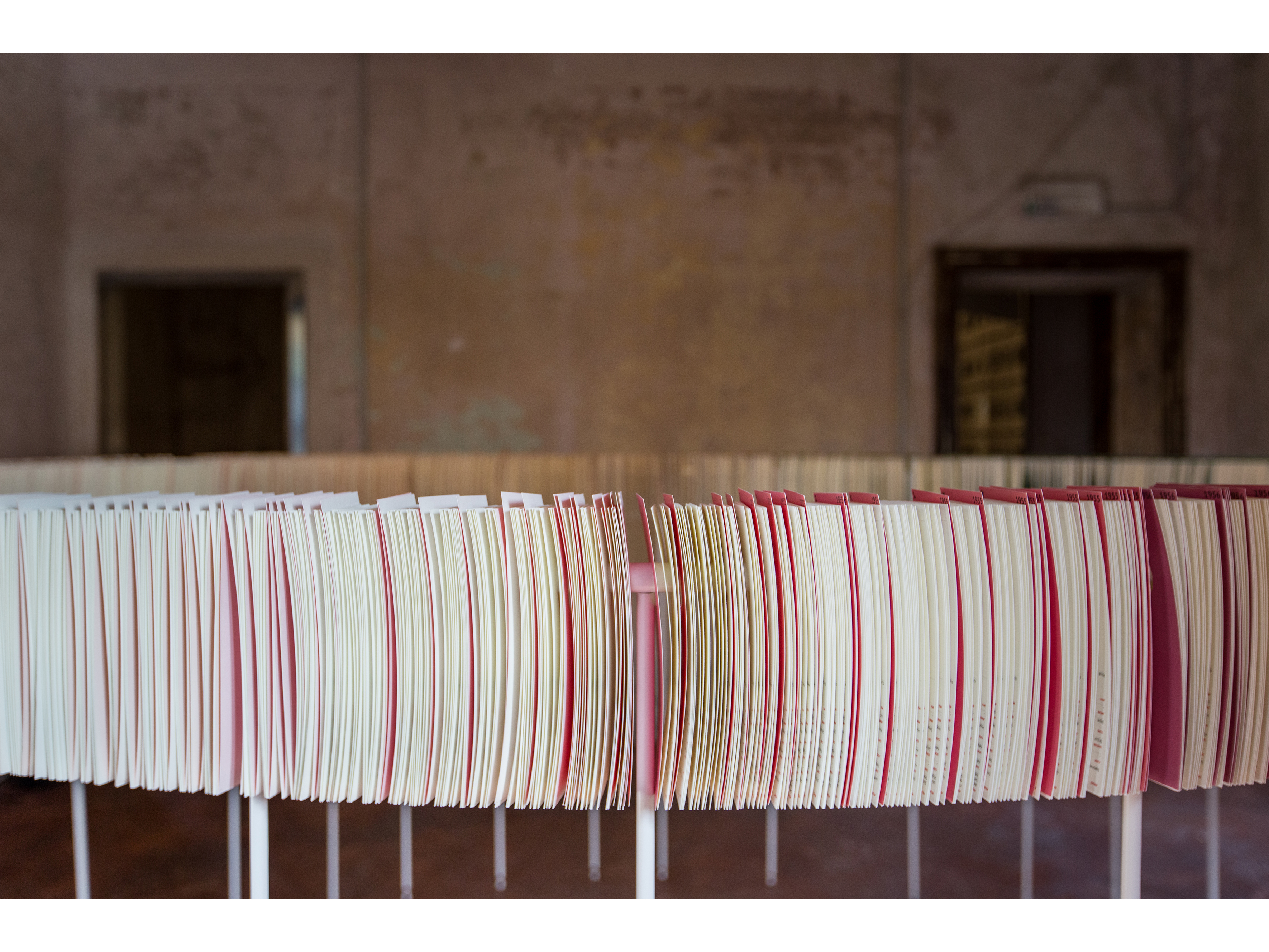 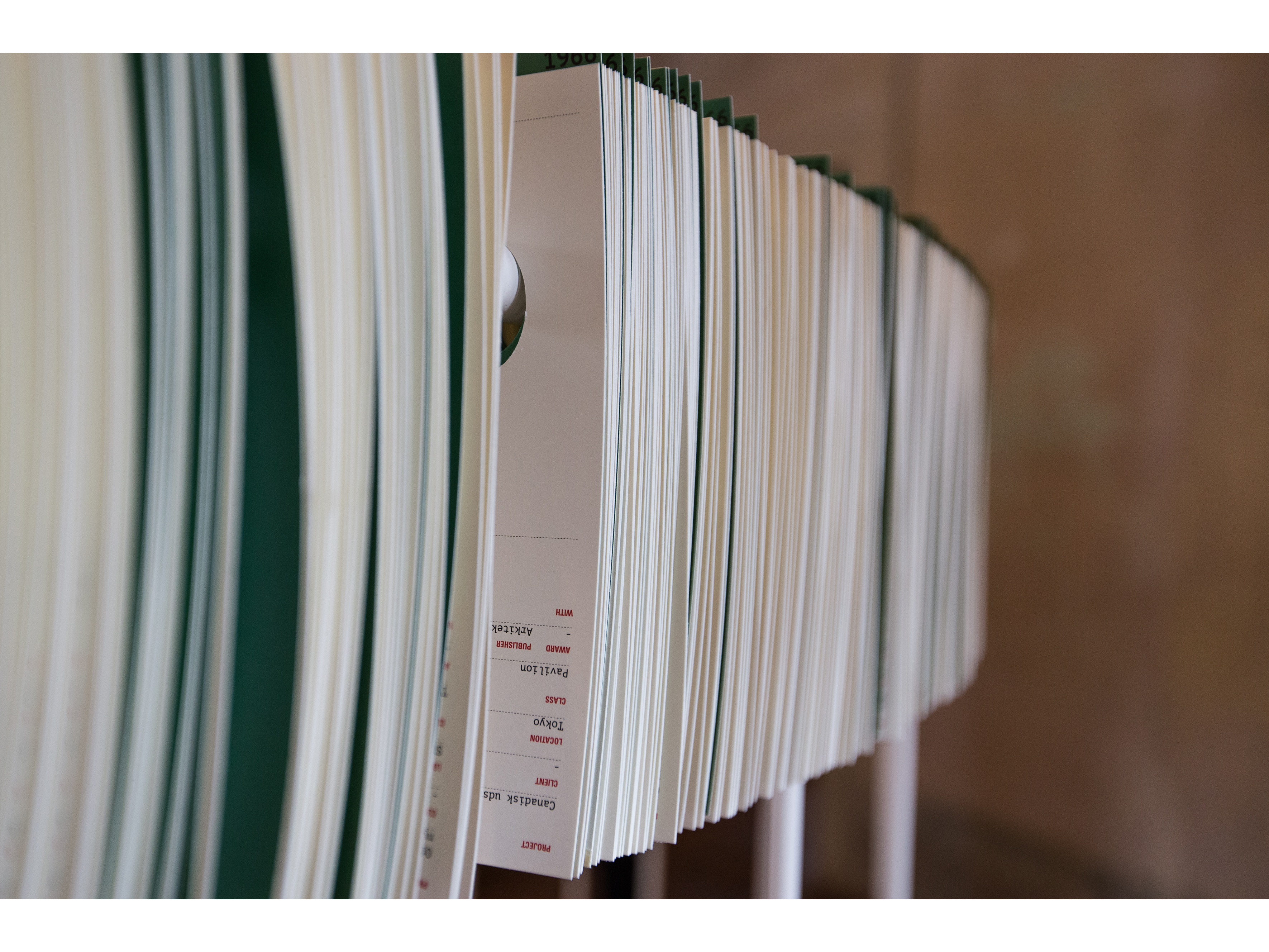 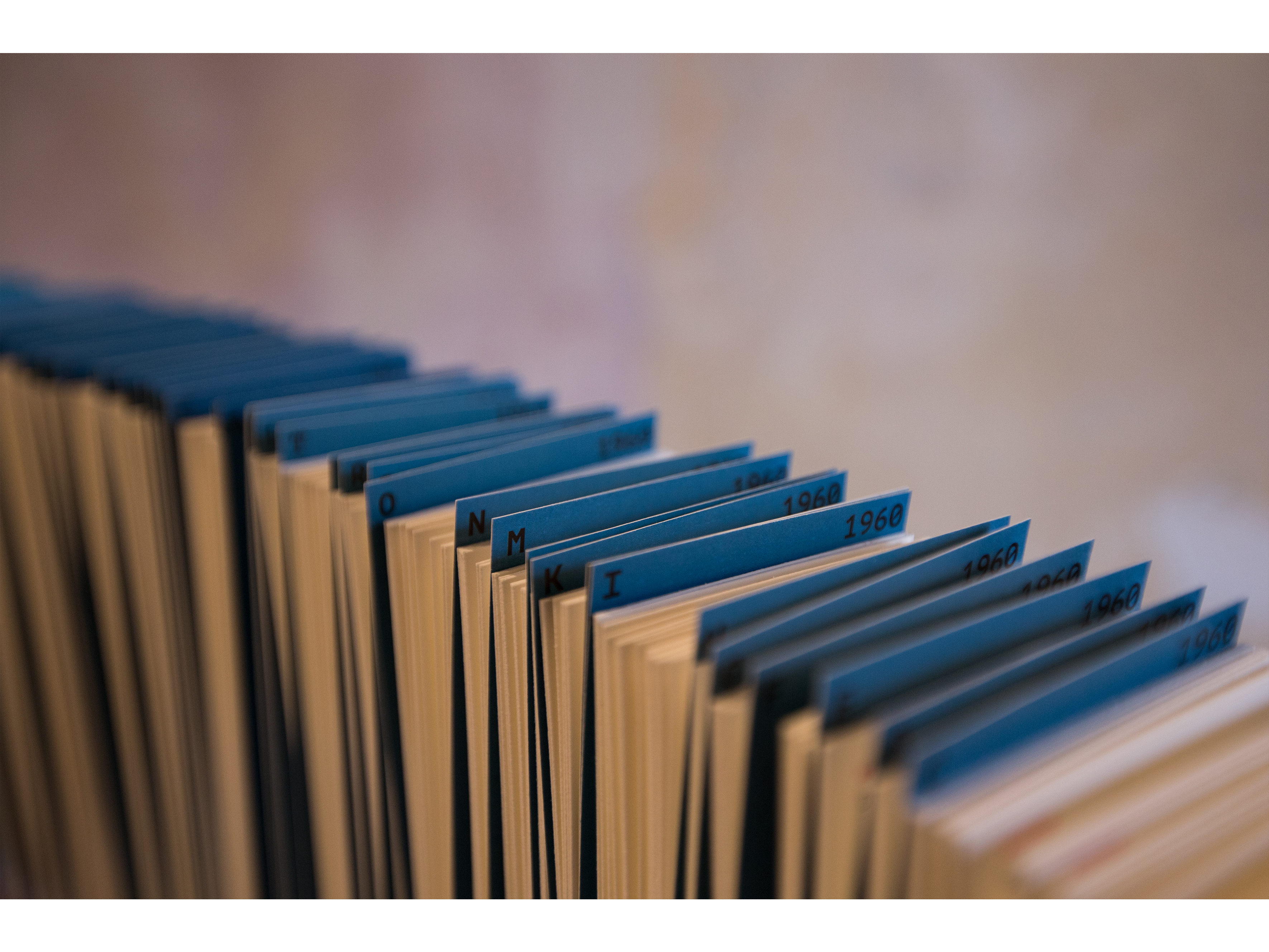 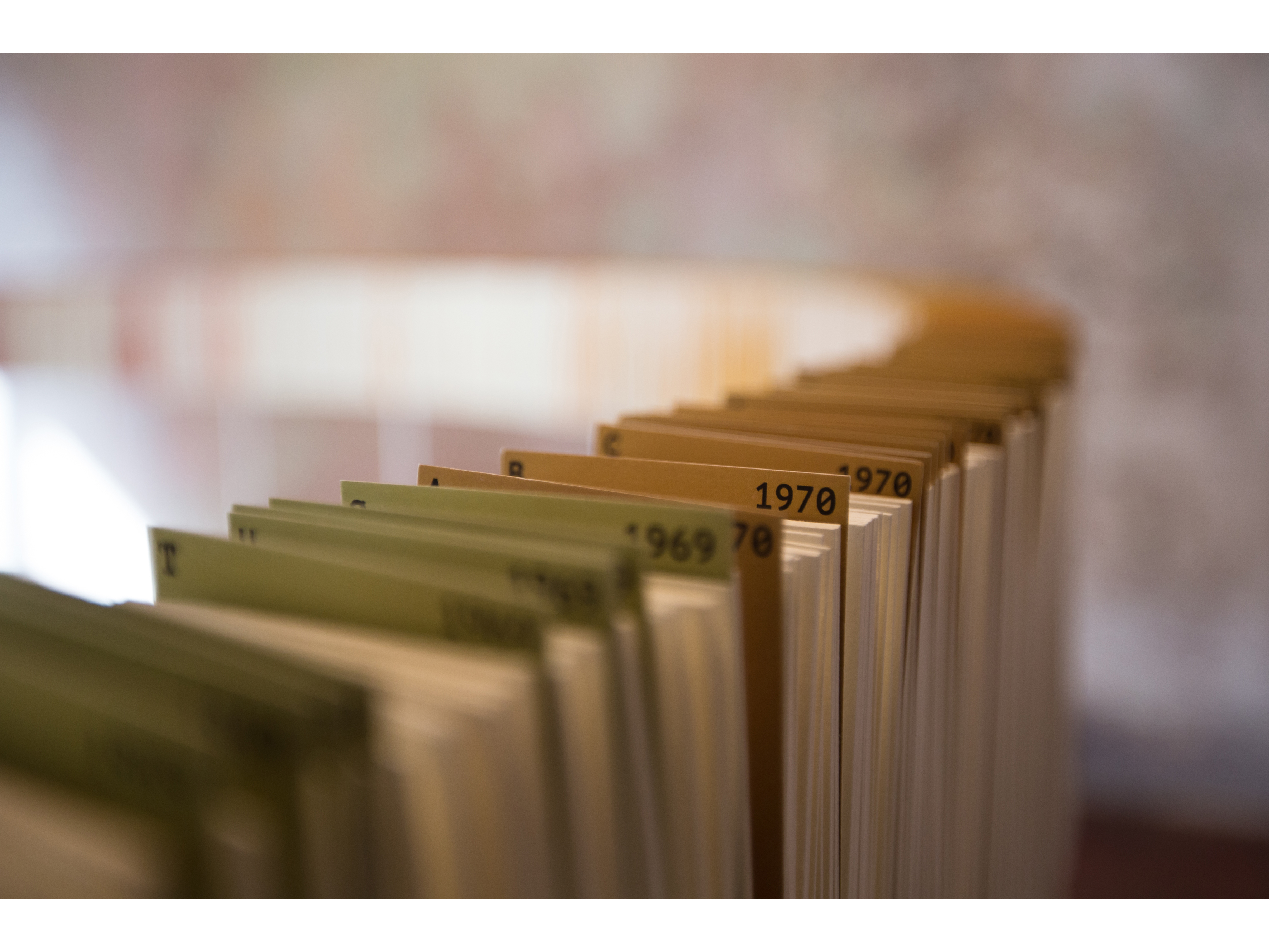 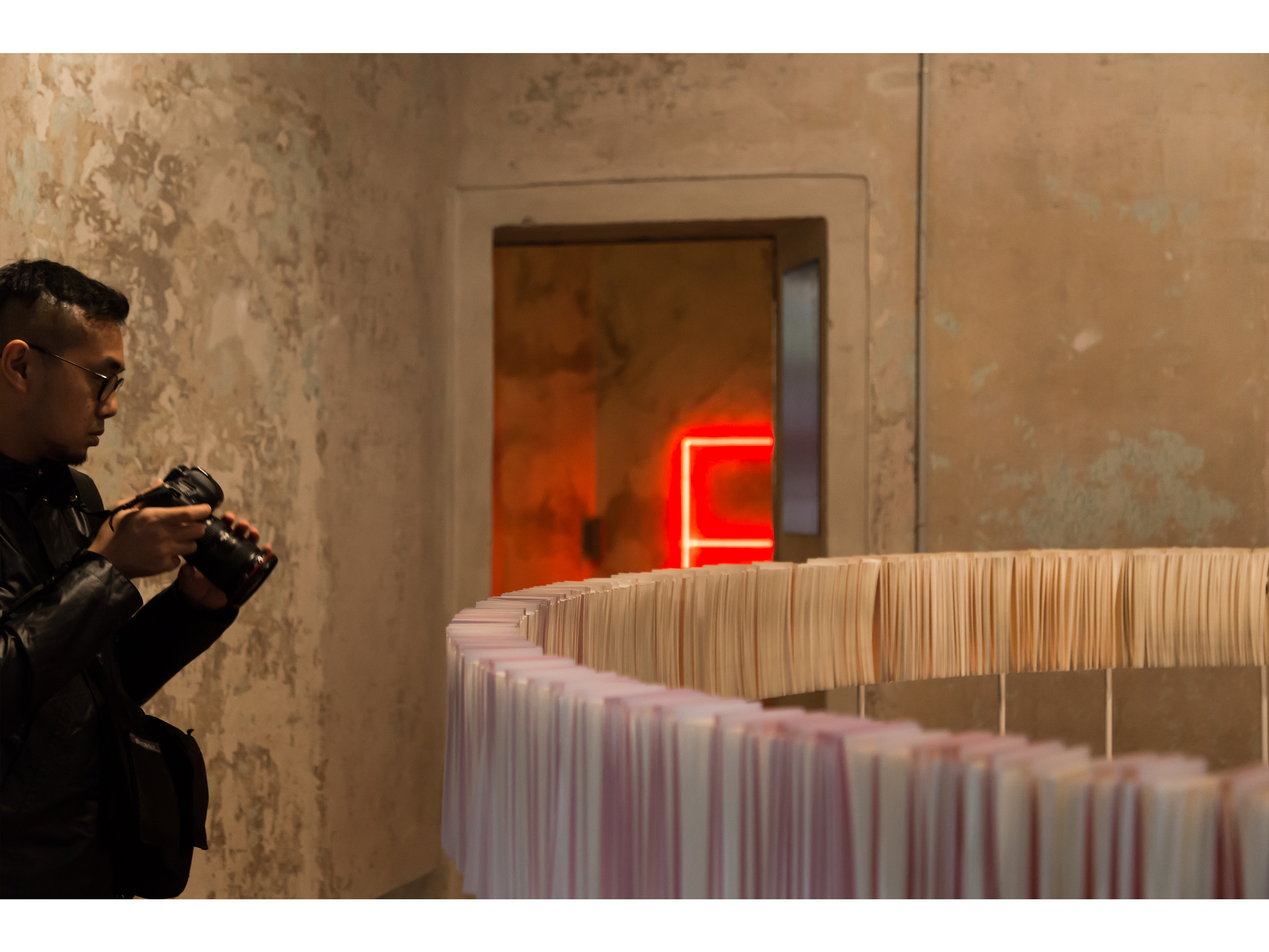 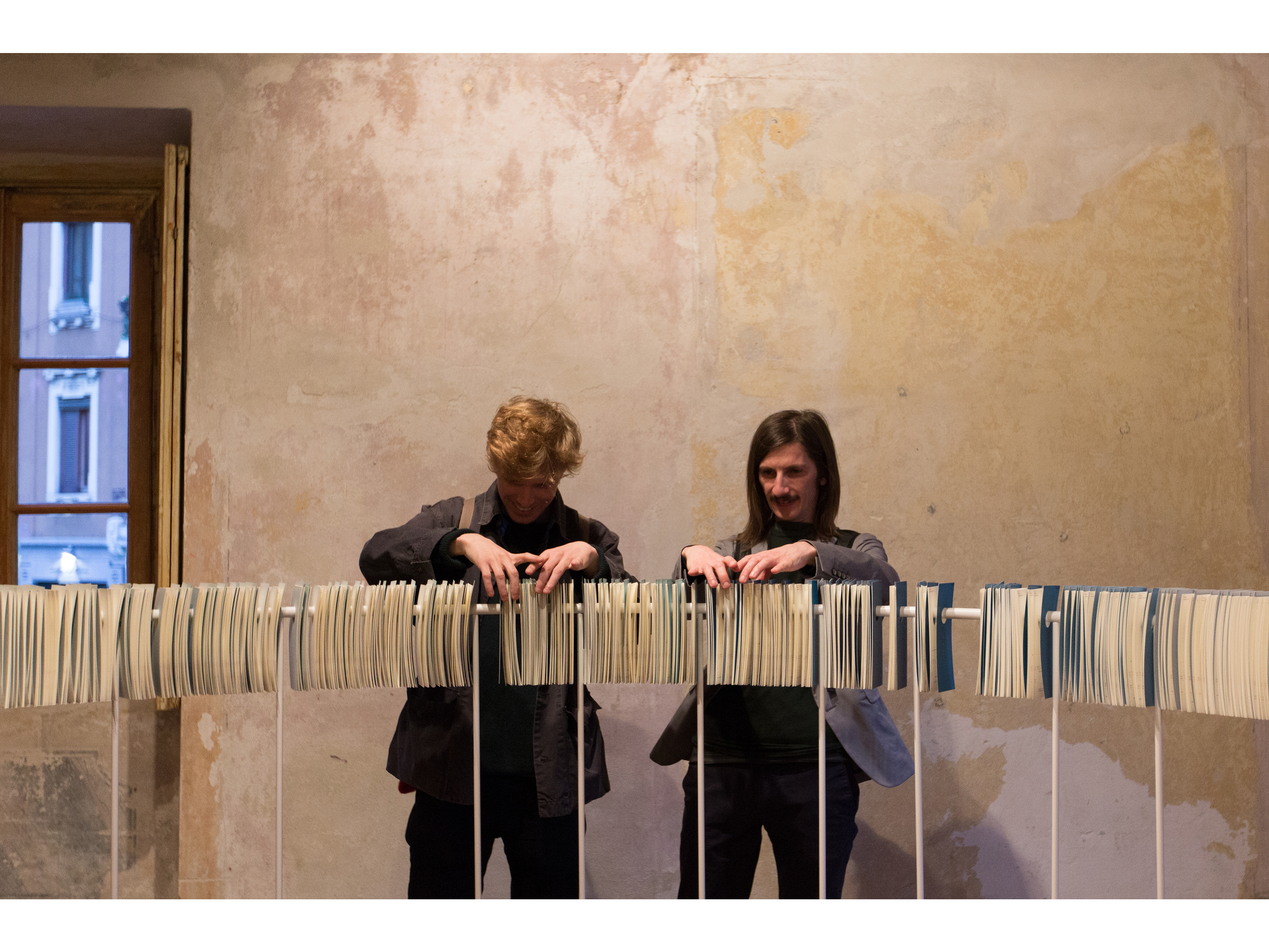 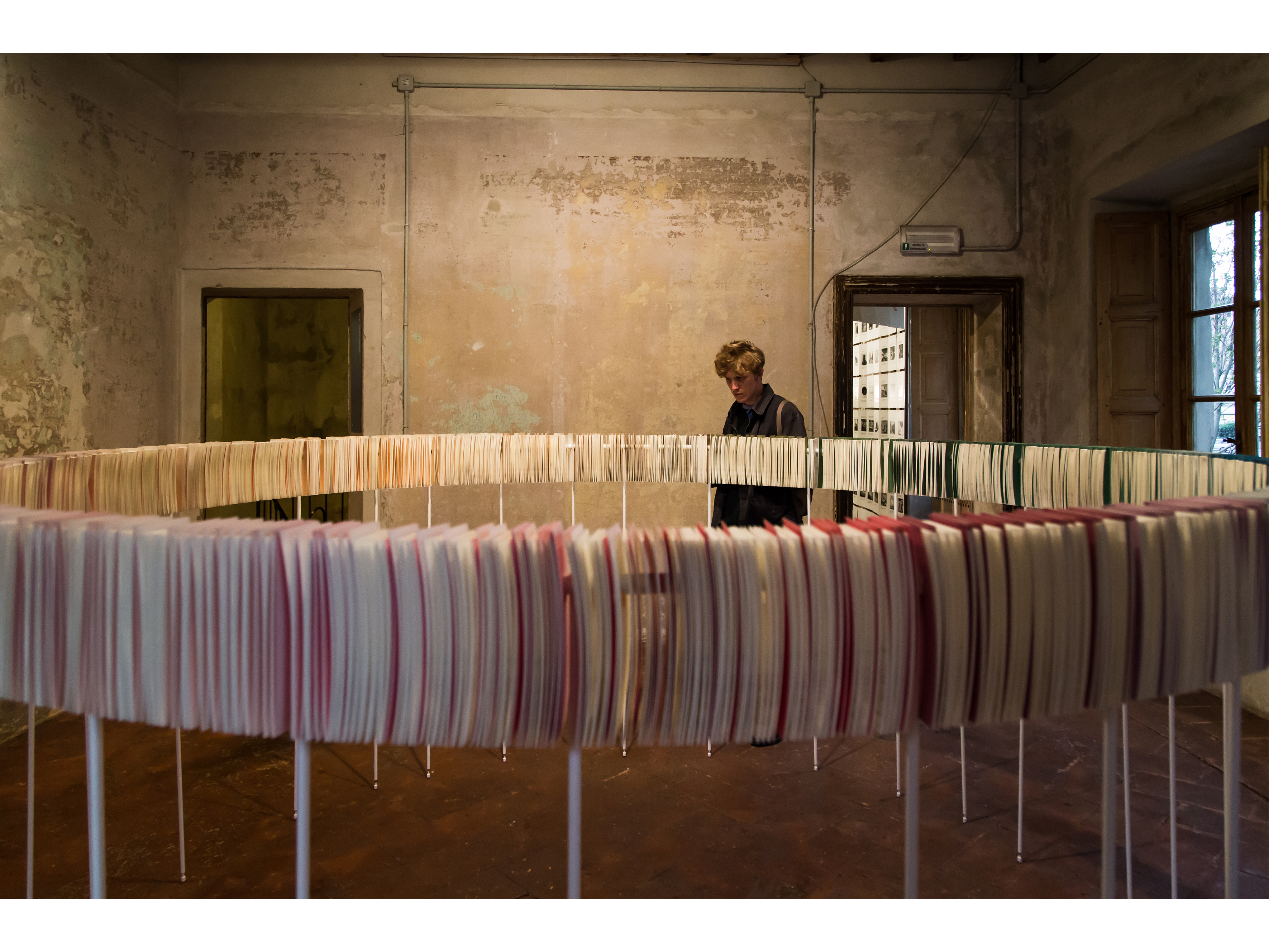 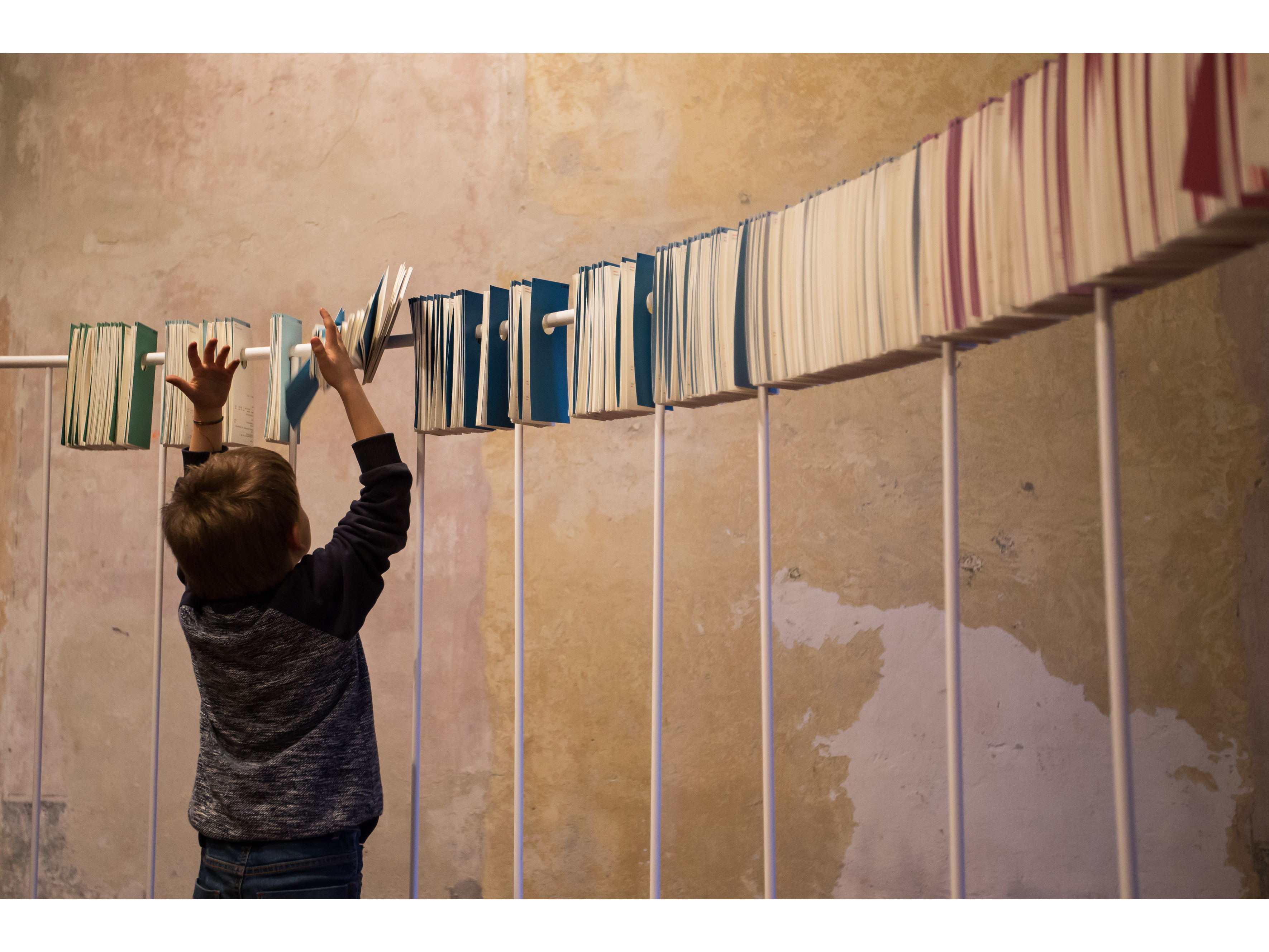 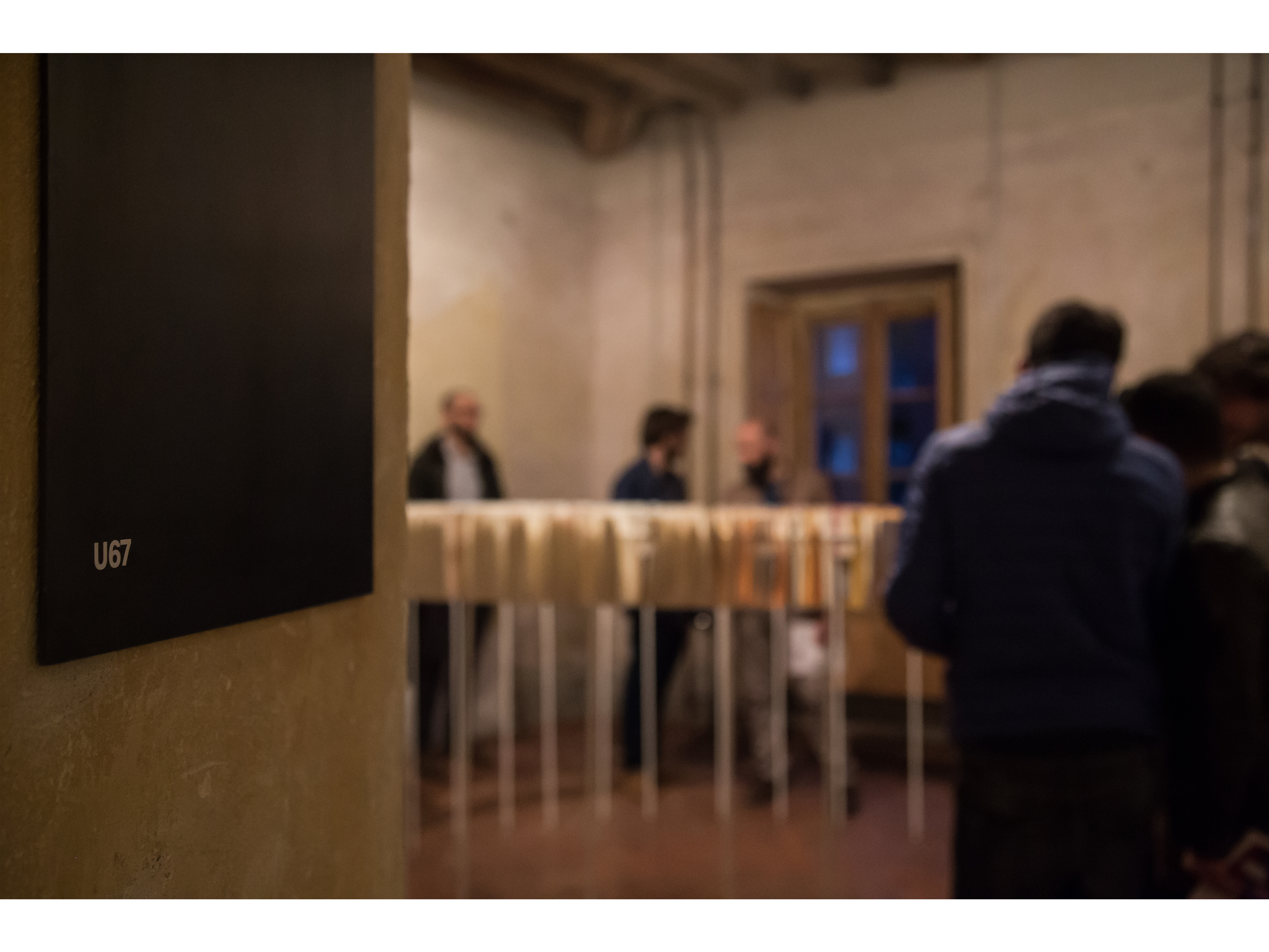 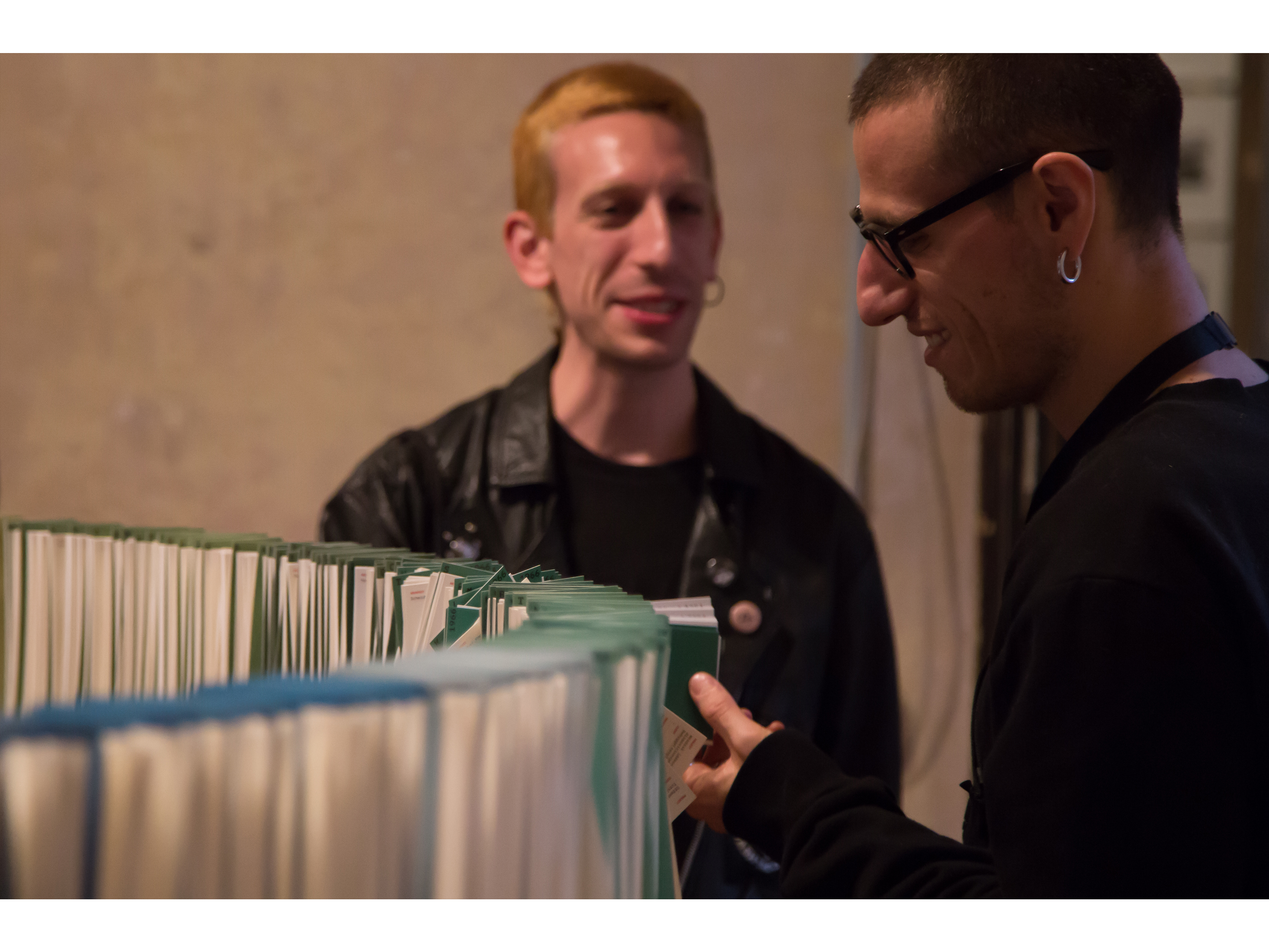 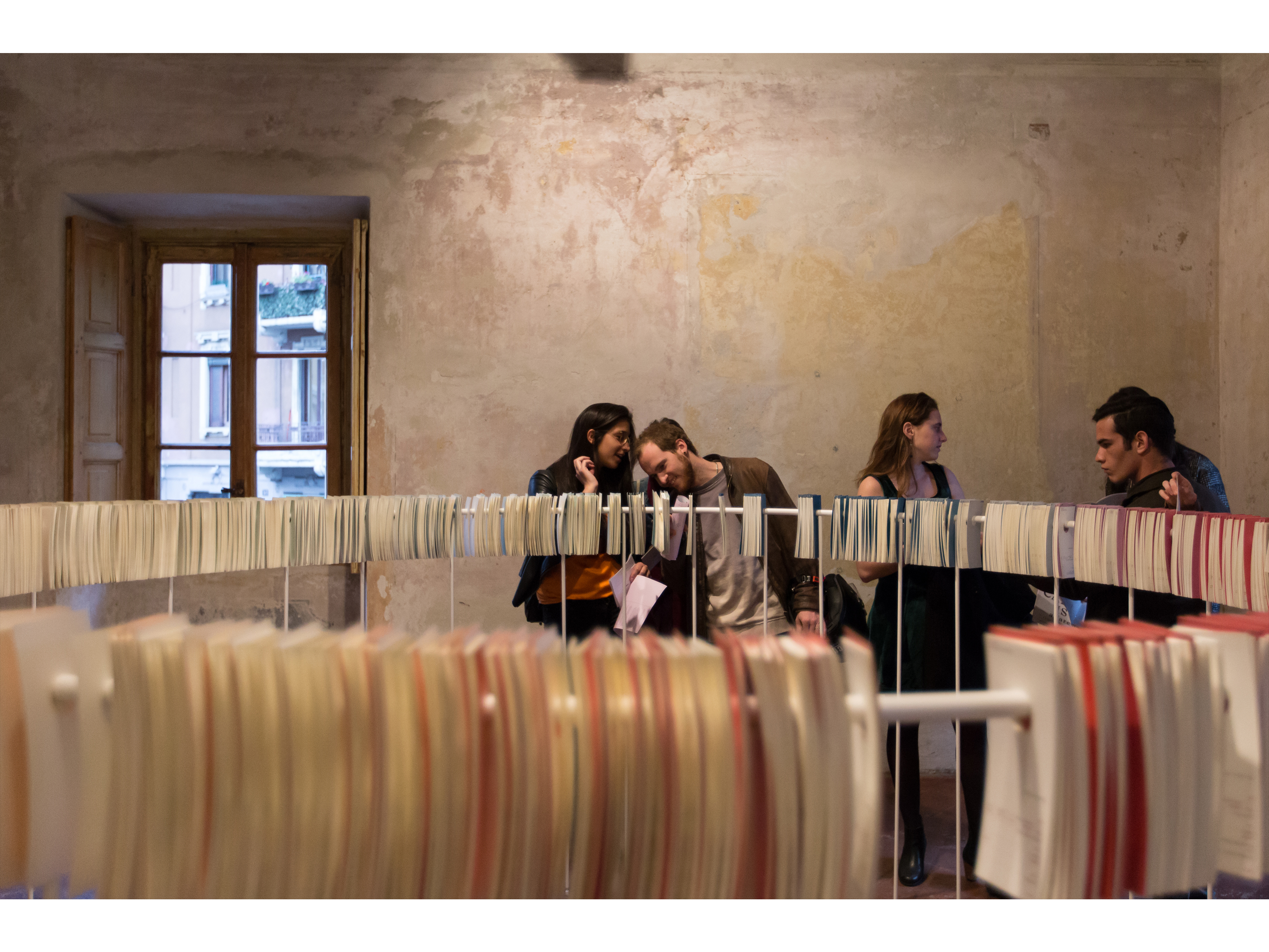 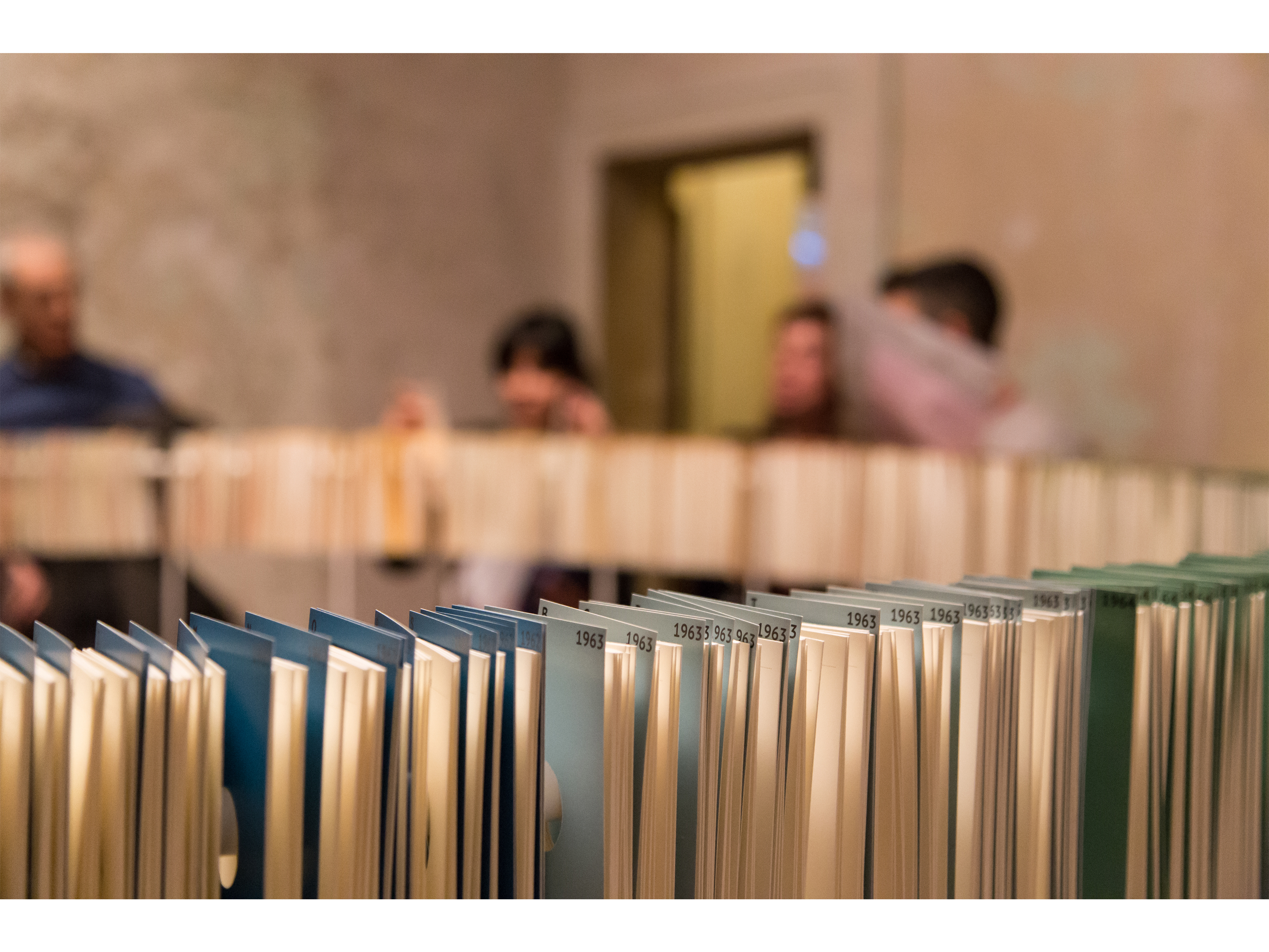 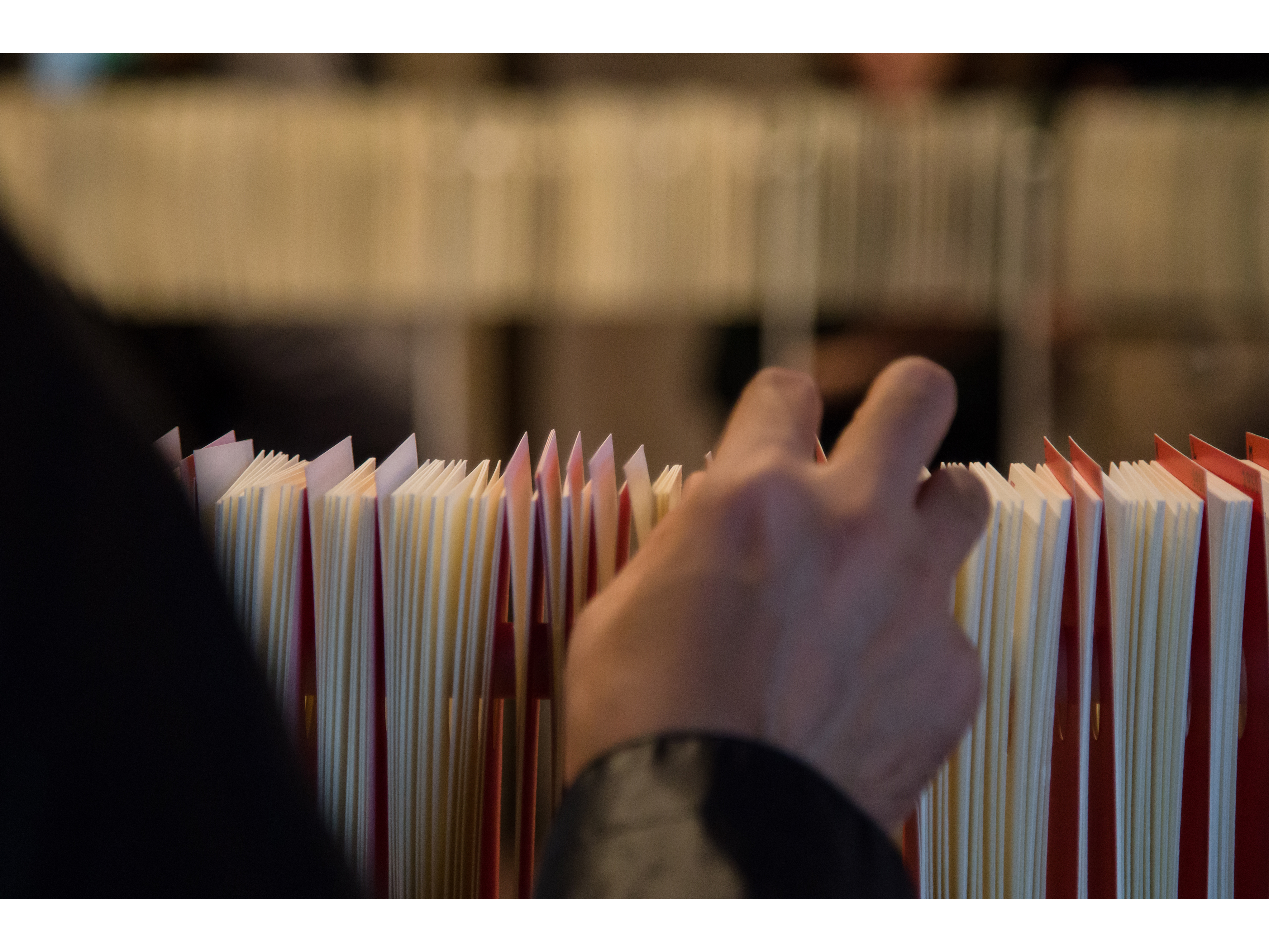 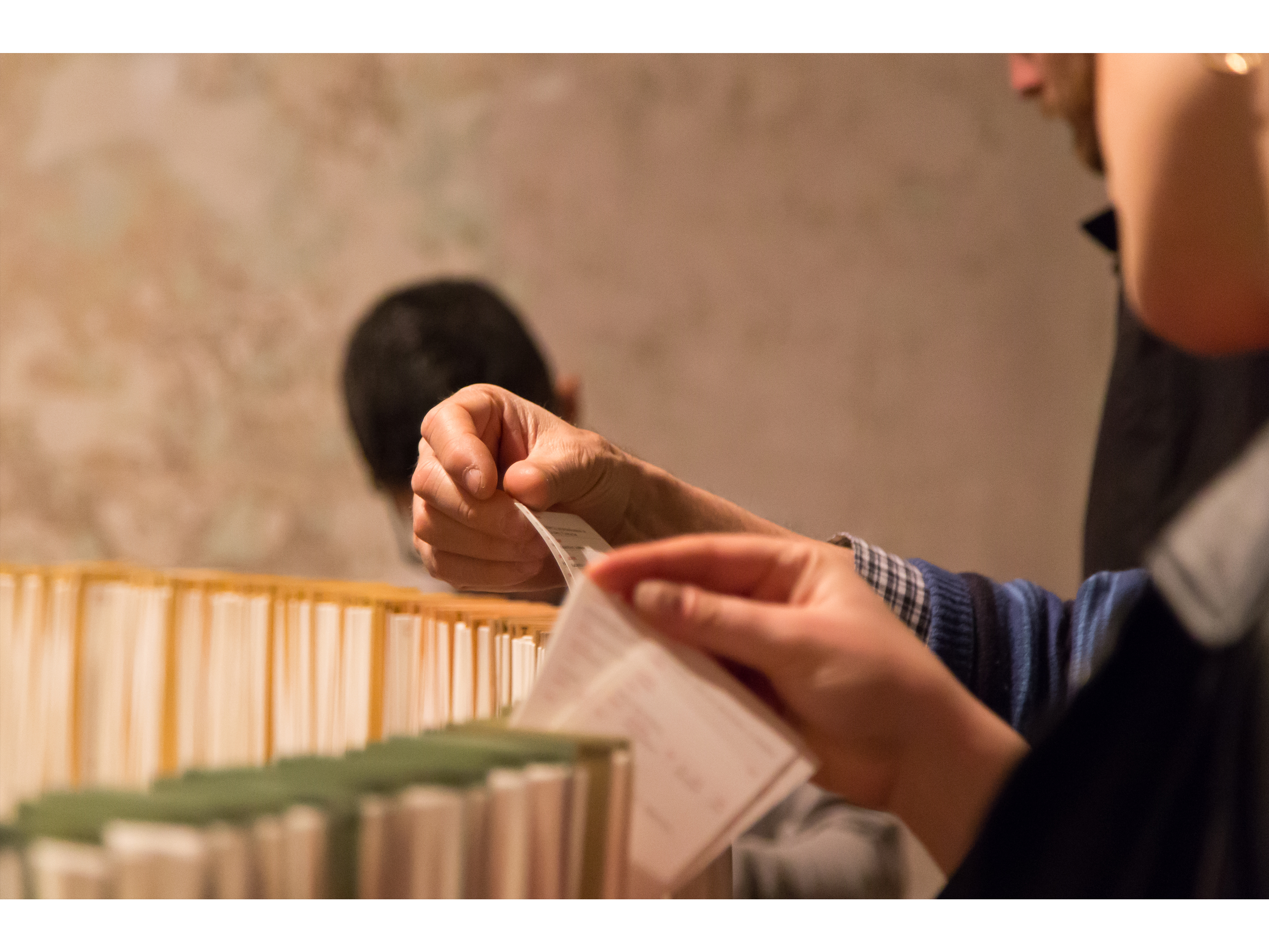 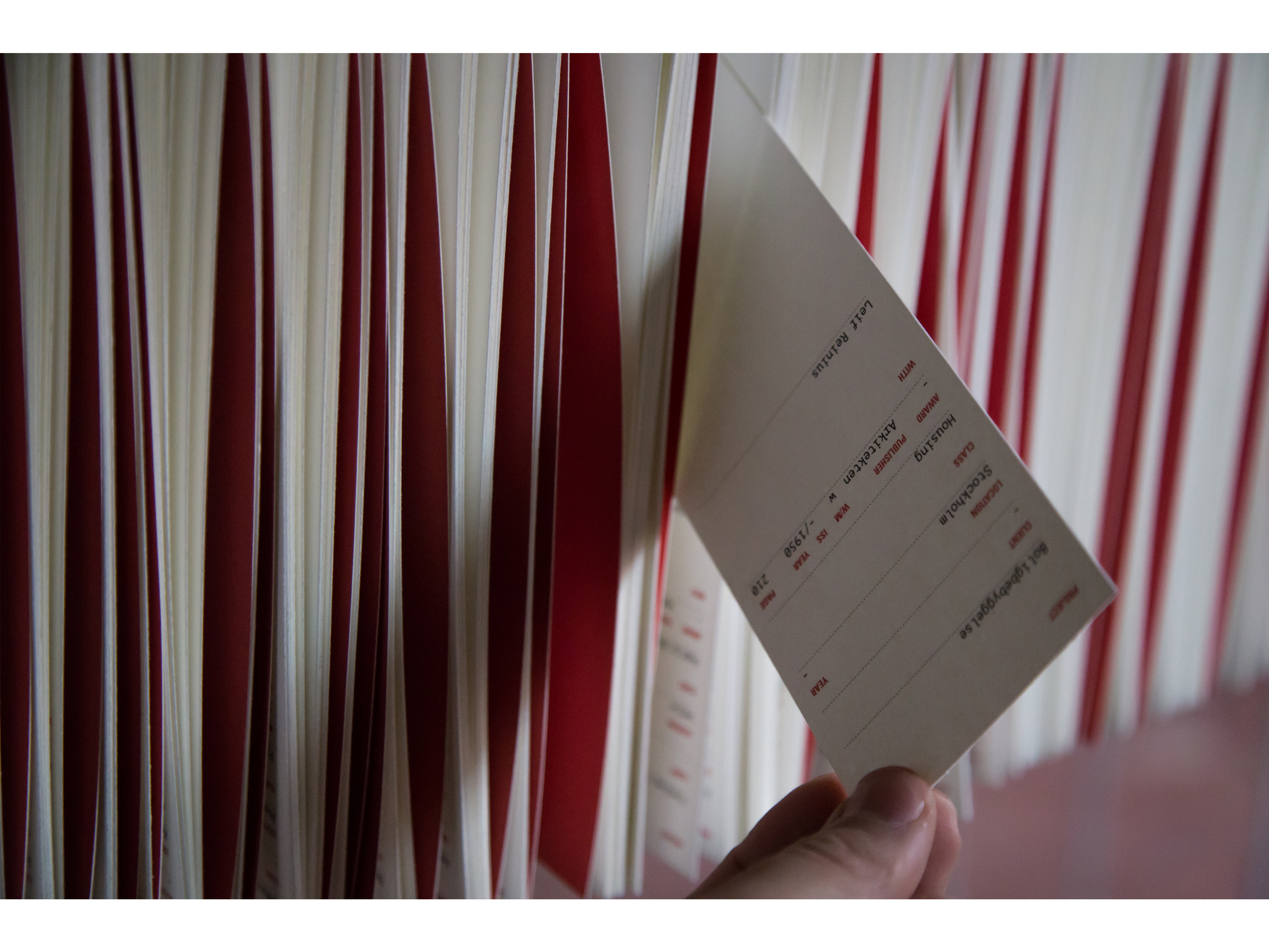 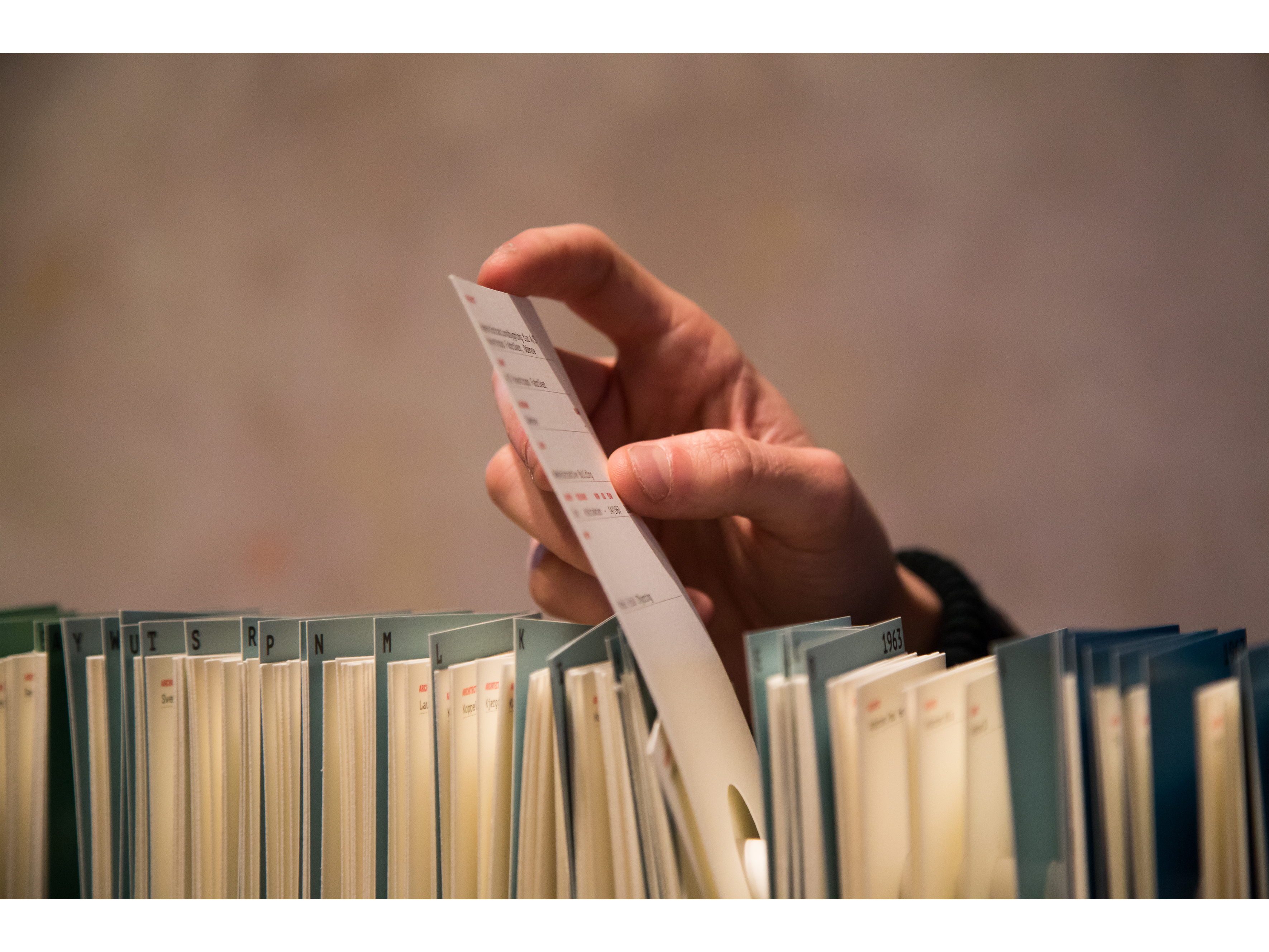 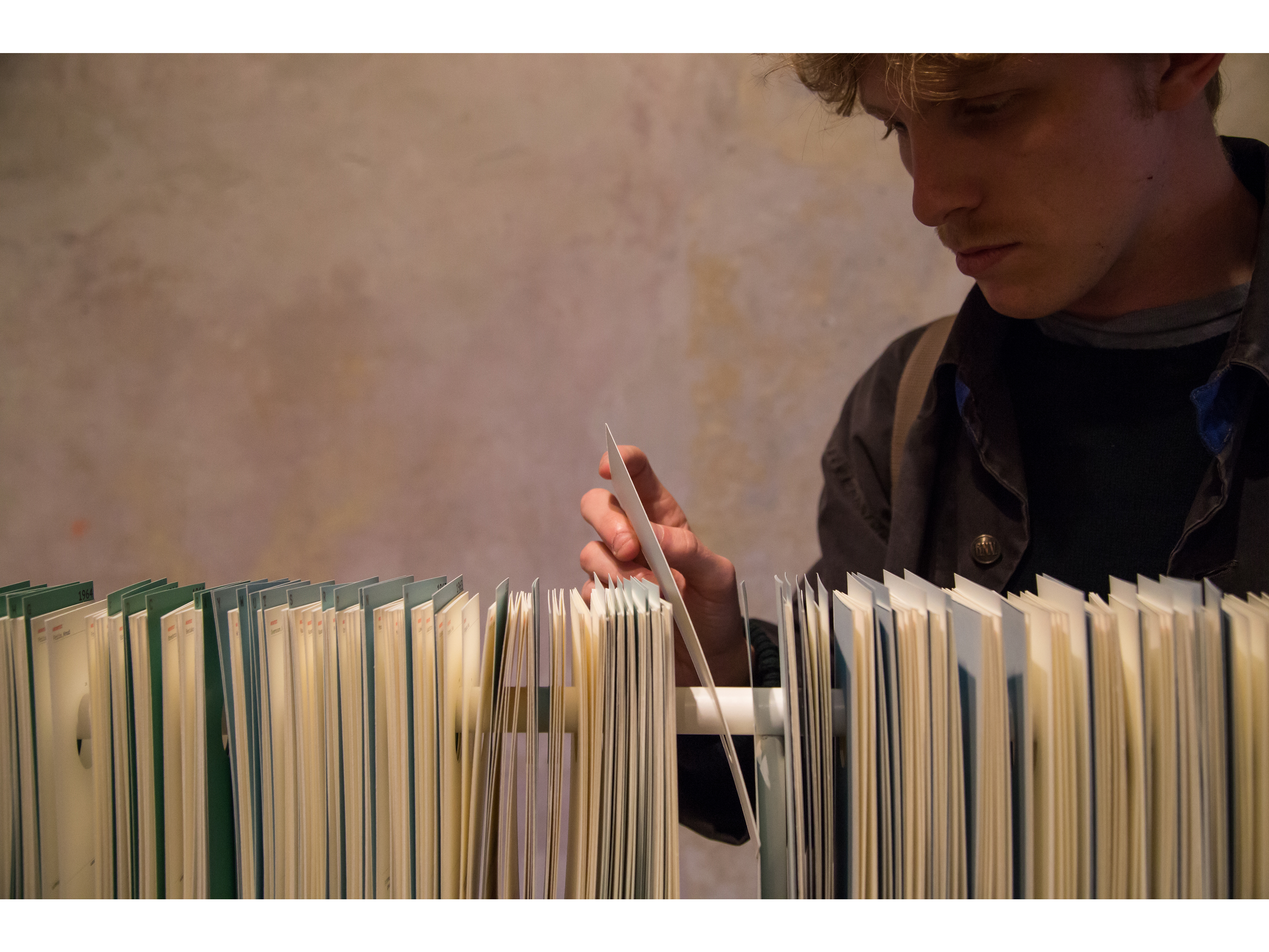 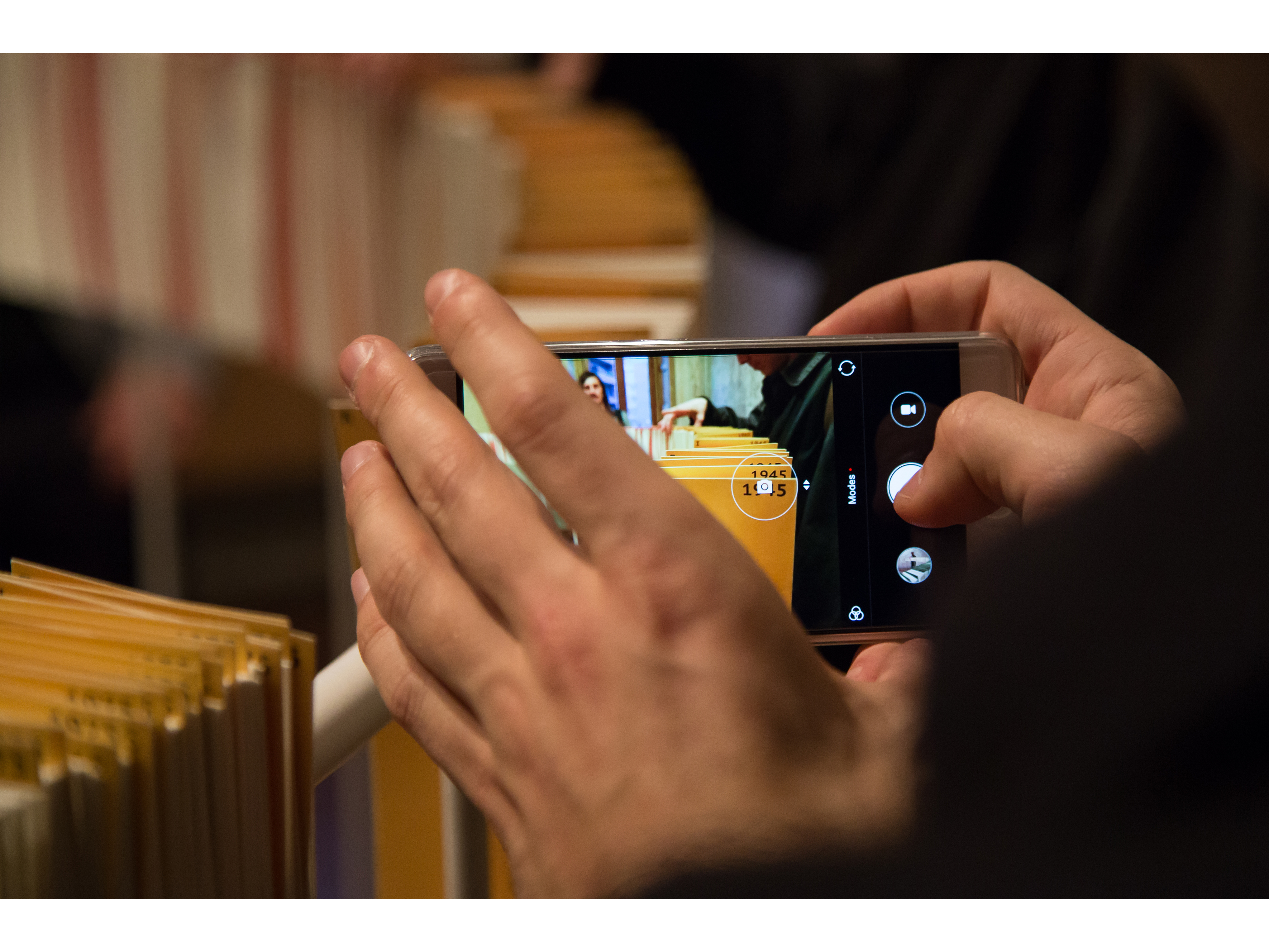 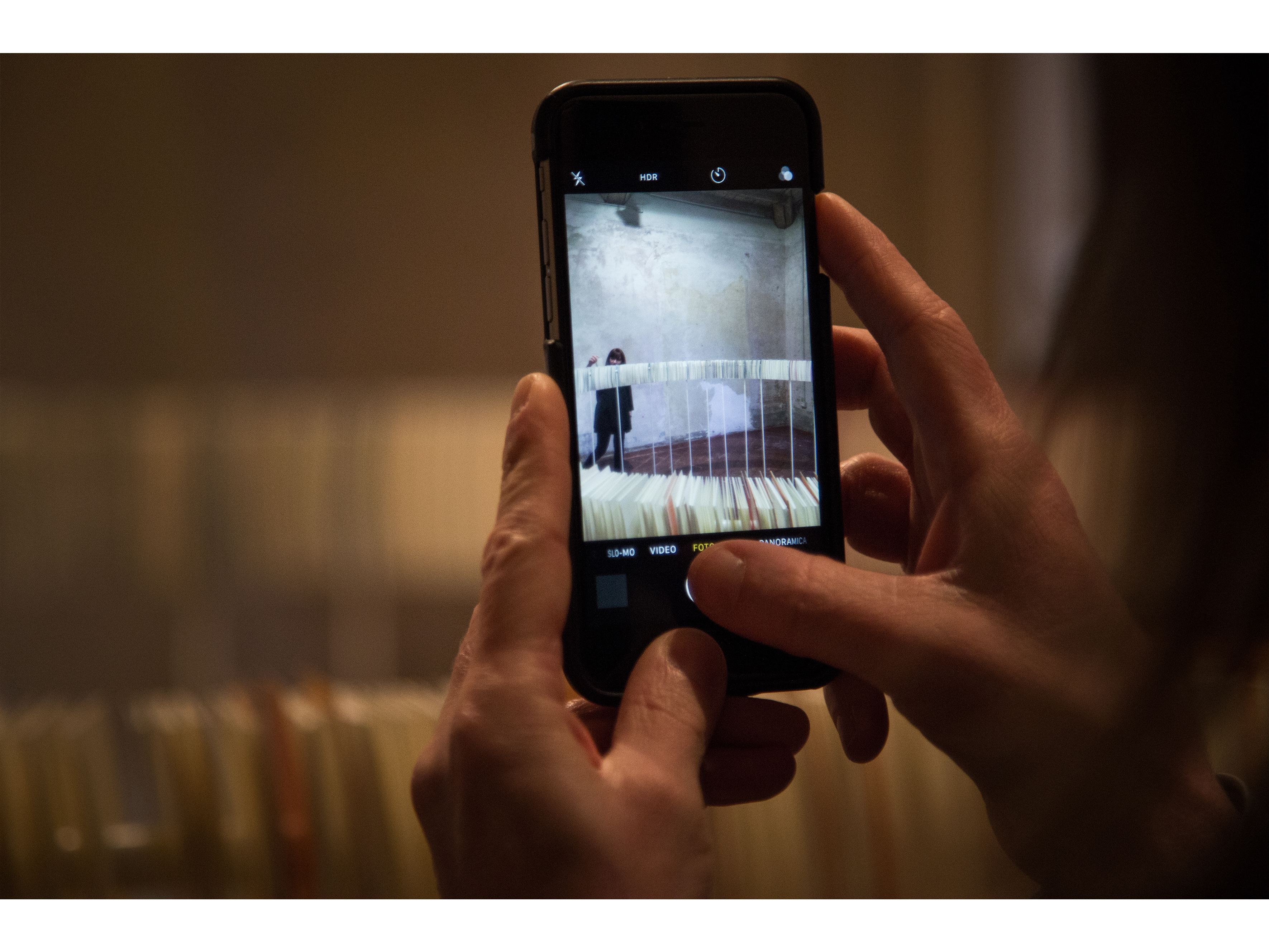